Gary Oliva, 54, was using an address 10 blocks away from JonBenét’s home in Boulder, Colorado, when she was killed. He confessed to JonBenét’s slaying in letters he wrote from prison, where he’s serving a 10-year sentence for child pornography, reported The Daily Mail.

“I never loved anyone like I did JonBenét and yet I let her slip and her head bashed in half and I watched her die. It was an accident. Please believe me. She was not like the other kids,” Oliva wrote.

“My suspicions began when Gary called me late at night on December 26, 1996. He was sobbing and said, ‘I hurt a little girl,'” Vail told DailyMailTV. “On December 27 I read on the front page of my local newspaper ‘Girl, 6, slain in Boulder, Colorado’. I knew I had to alert the police.”

Oliva is not the first man to claim he killed JonBenét. John Mark Karr, who may go by the name Alex Reich, allegedly confessed to killing her in 2006, but police could find no hard evidence linking him to the case. He even had an alibi that placed him outside of Colorado, according to ABC News. 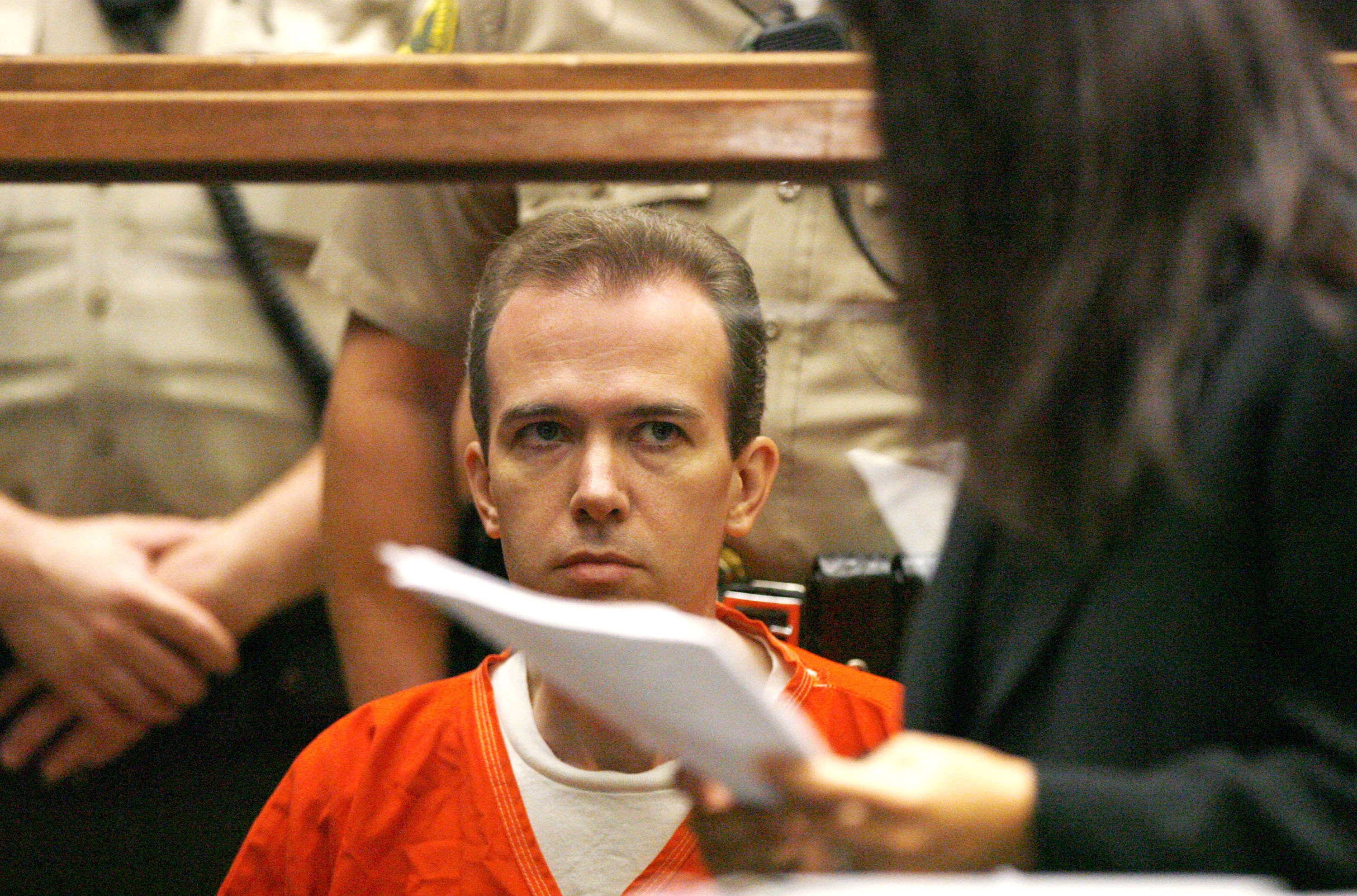 Oliva’s letters could be the missing link police were looking for. He was found with hundreds of photos of JonBenét on his phone when it was seized following his 2016 arrest for child pornography, reported The Daily Mail.

“JonBenét completely changed me and removed all evil from me. Just one look at her beautiful face, her glowing beautiful skin, and her divine God-body, I realized I was wrong to kill other kids. Yet by accident she died and it was my fault,” one of Oliva’s letters stated.

But his handwriting doesn’t match a mysterious ransom note believed to have been left by her killer. However, Oliva has implied he has murdered more than one child, and he could have had an accomplice.

JonBenét’s father John Bennett Ramsey found her dead in the family’s basement Dec. 26, 1996. Investigators think she was killed by either a blow to the head or strangulation with a wire or cord, according to The Daily Mail.

The case has been a source of scandal for decades. A grand jury looking into JonBenét’s death voted to indict the 6-year-old’s parents on charges of child abuse resulting in death, but the district attorney at the time refused to sign the indictment.

Her brother Burke Ramsey, who was 9 at the time of her death, also felt the shadow of suspicion on him and his parents.

“We never got spanked, nothing of the sort, not even close,” he said during a 2016 interview with Dr. Phil, who wanted to know if mother Patsy Ramsey might have been responsible. “Not to say she didn’t get upset, [but] nothing near putting a finger on us, let alone killing her child.”

Burke Ramsey also sued CBS after it aired a documentary about JonBenét’s in which experts concluded he was involved in the murder of his sister.