About 380,000 federal employees were intended to be put on unpaid leave, based on plans federal officials made before the government shutdown began on midnight of Dec. 22. Every month in the past five years has averaged 215,000 jobs added. If the federal employees slated to go on unpaid leave are counted against total job growth, the private sector likely would not add enough jobs to overcome the deficit.

Federal employees’ applications for unemployment benefits spiked during the first week of the shutdown, totaling 4,760 — five times higher than the previous week but still much smaller than the amount of applications filed at the start of the October 2013 shutdown under Obama, according to TheWSJ.

As the shutdown stretches longer, it could have temporary impacts on other economic data as well, CNBC reports. 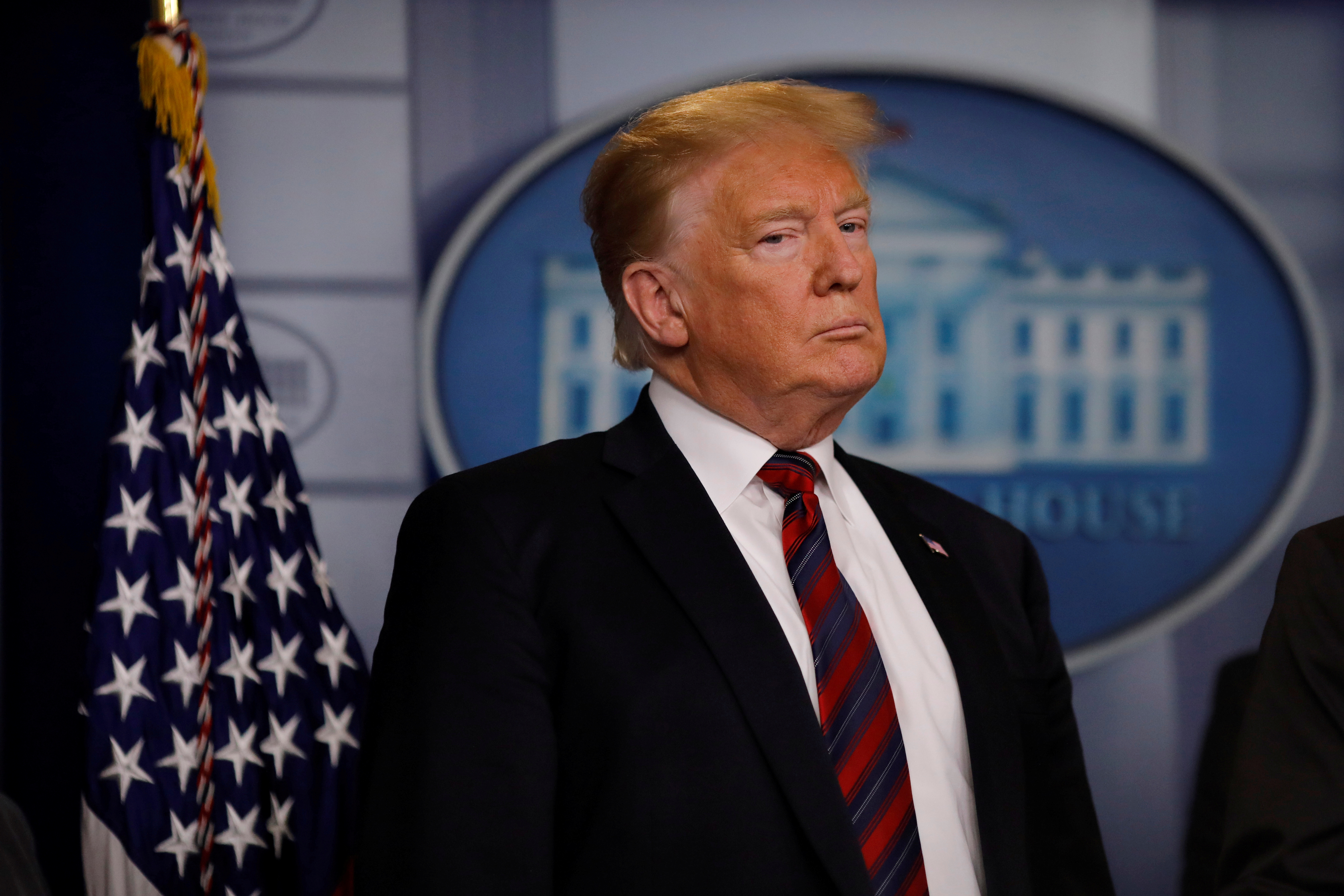 “In addition to the direct drag to government consumption, we could see indirect effects from a temporary slowdown in consumption due to weaker spending from furloughed workers and delay in business investments from policy uncertainty,” the Bank of America economists said, according to CNBC.

President Donald Trump vetoed a spending bill in December because it did not include funding for a border wall between the U.S. and Mexico. Sen. Chuck Schumer of New York and Rep. Nancy Pelosi of California are leading the Democratic resistance and have pledged against allotting any funding for the wall.