The chief accuser against former Cardinal Theodore McCarrick met with New York City prosecutors to give testimony about his alleged repeated sexual abuse by McCarrick.

James Grein alleged McCarrick, who was a friend of his family and often visited his house, began abusing him when Grein was 11 years old and continued to do so for 20 years. Grein was also the first child McCarrick baptized. Grein’s testimony to Manhattan Assistant District Attorney Sara Sullivan, which he delivered shortly before Christmas 2018, means the McCarrick sexual abuse allegations are a part of New York City law enforcement’s investigation into clergy sexual abuse and instances of cover-up by church officials launched in 2018, according to The Associated Press. (RELATED: US Bishops Vote Against Demanding Release Of Vatican Records On McCarrick)

Criminal charges against McCarrick resulting from Grein’s testimony are not likely, given the fact that the statute of limitations for Grein’s alleged abuse has expired. Grein’s testimony could prove helpful to investigators, however, in understanding common patterns of abuse and cover-up within church circles. 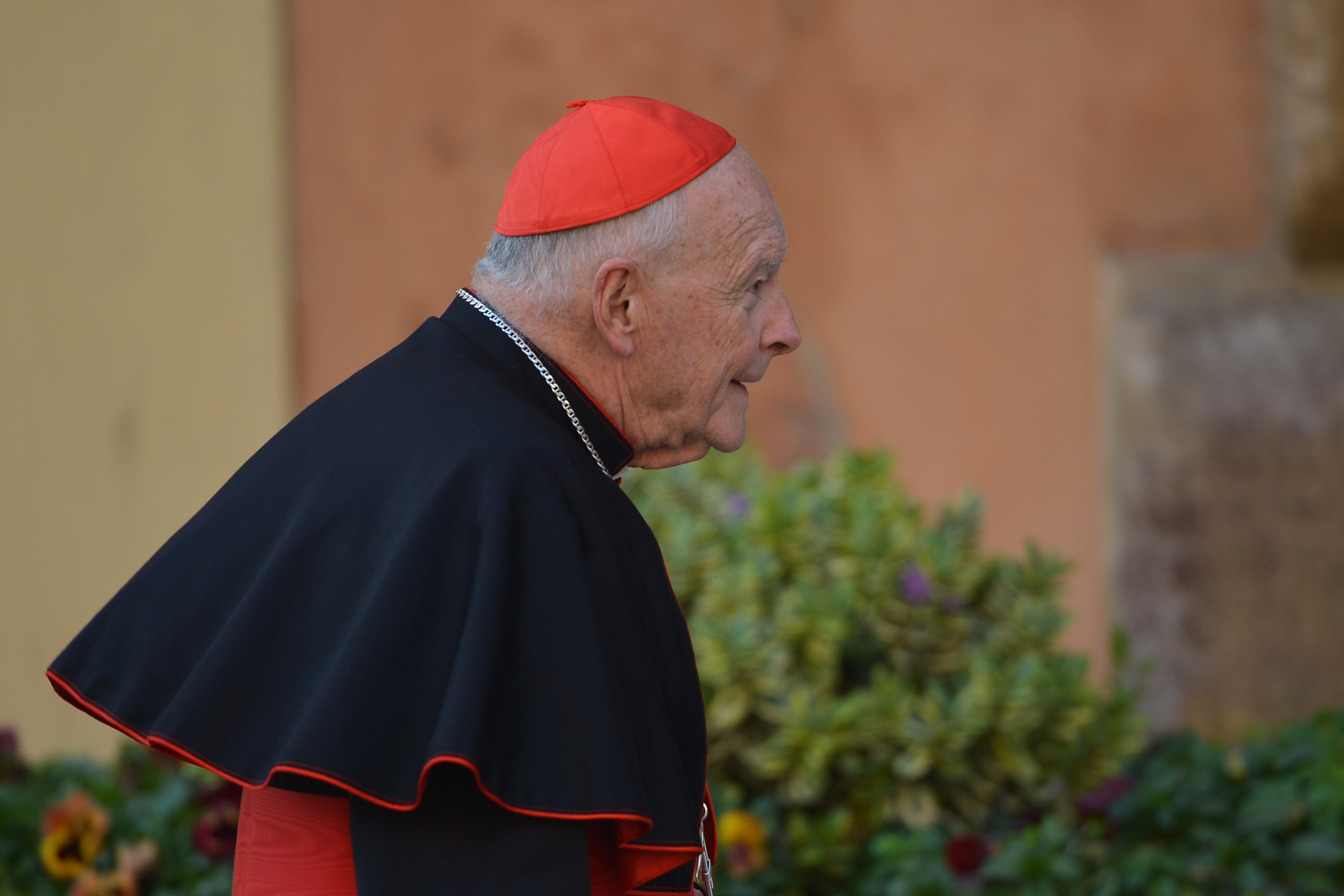 US cardinal Edgar Theodore McCarrick arrives for talks ahead of a conclave to elect a new pope on March 4, 2013 at the Vatican. The Vatican meetings will set the date for the start of the conclave this month and help identify candidates among the cardinals to be the next leader of the world’s 1.2 billion Catholics. (VINCENZO PINTO/AFP/Getty Images)

McCarrick, formerly the archbishop of D.C. prior to Cardinal Donald Wuerl’s tenure, could still be defrocked if the Vatican’s own investigation, separate from those of U.S. law enforcement, proves the allegations against him from Grein and former seminarians are credible.

New York City’s investigation of clergy sexual abuse is also separate from the civil investigation announced in September 2018 by then-state Attorney General Barbara Underwood. Underwood subpoenaed all eight dioceses in New York for information pertaining to allegations of clerical sex abuse. The New York state attorney general’s office has also encouraged local prosecutors, who have the authority to convene grand juries, to pursue criminal investigations where appropriate against the church in their respective areas.

The New York State investigation is one of a series of state investigations launched across the U.S. in response to the Pennsylvania Grand Jury report on clergy sexual abuse, which identified over 300 predator priests across six dioceses.