The group was led by Laura Loomer, an activist who has been at the center of many stunts, including interrupting congressional hearings and chaining herself to the doors of Twitter’s New York offices.

Loomer was joined by a small group of alleged illegal immigrants from Guatemala. Loomer and her accomplices carried a large banner with the faces of notable Americans who have been killed by illegal immigrant crime over the recent years attached to its surface. (RELATED: Trump: If Democrats Think A Wall Is ‘Immoral,’ They Should Do Something About The Vatican)

Loomer is making the illegal migrants carry the tent around pic.twitter.com/dMcU1r5T1d

Loomer and the illegal migrants chant “NANCY NANCY” as they go to see if Nancy Pelosi locks her front door pic.twitter.com/vOq97OtYcs

Livestreamer explains the tent has pictures of people who died at the hands of illegal immigrants pic.twitter.com/6MDTpjBxqp

During one part of the video, Loomer could be seen marching to the door of Pelosi’s mansion, demanding she be let in to make a “sandwich” with the other illegal aliens. Loomer found the door to be locked and complained that it was “hypocritical” of Pelosi to not have “open doors and borders” to her own property. 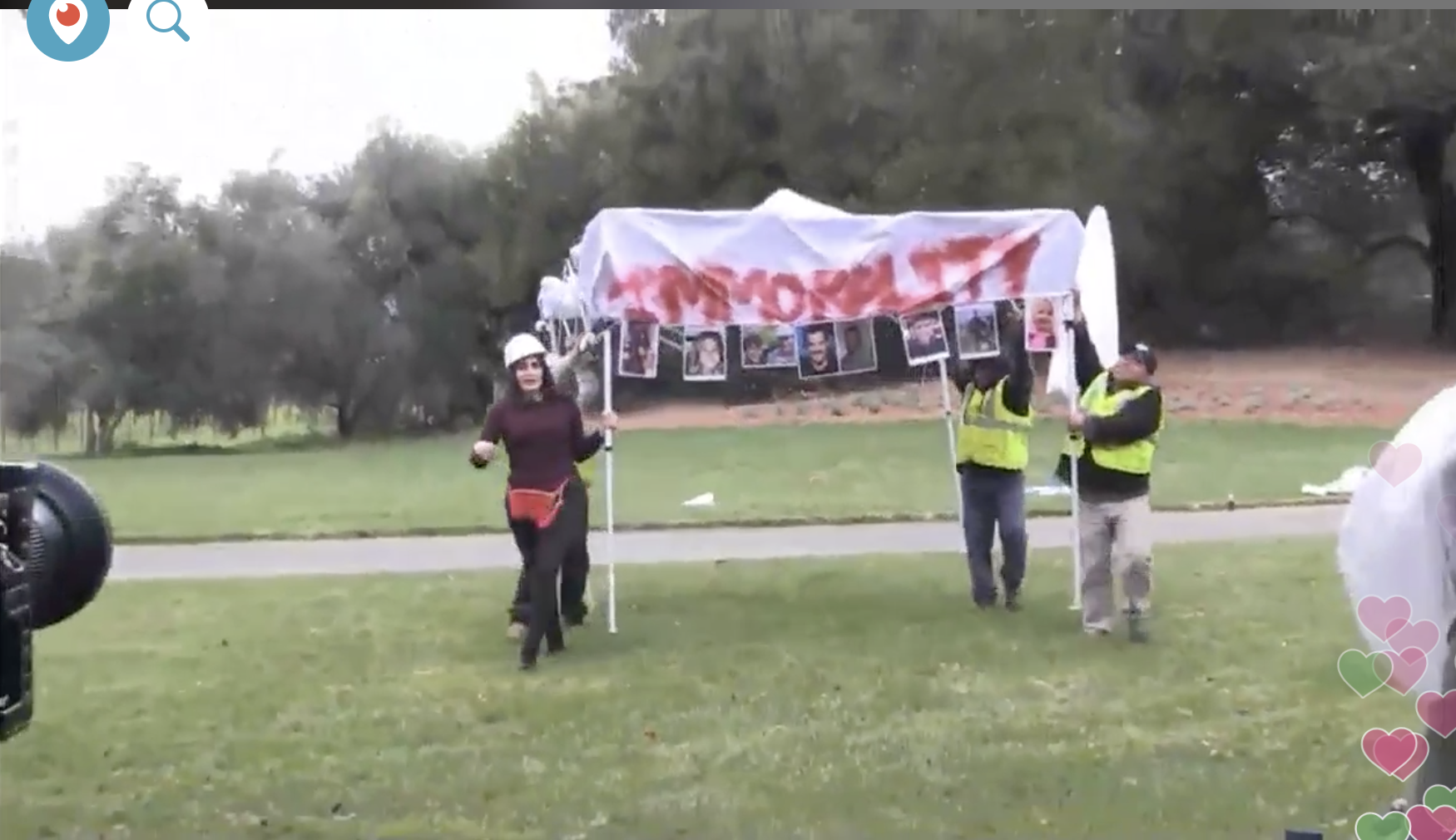 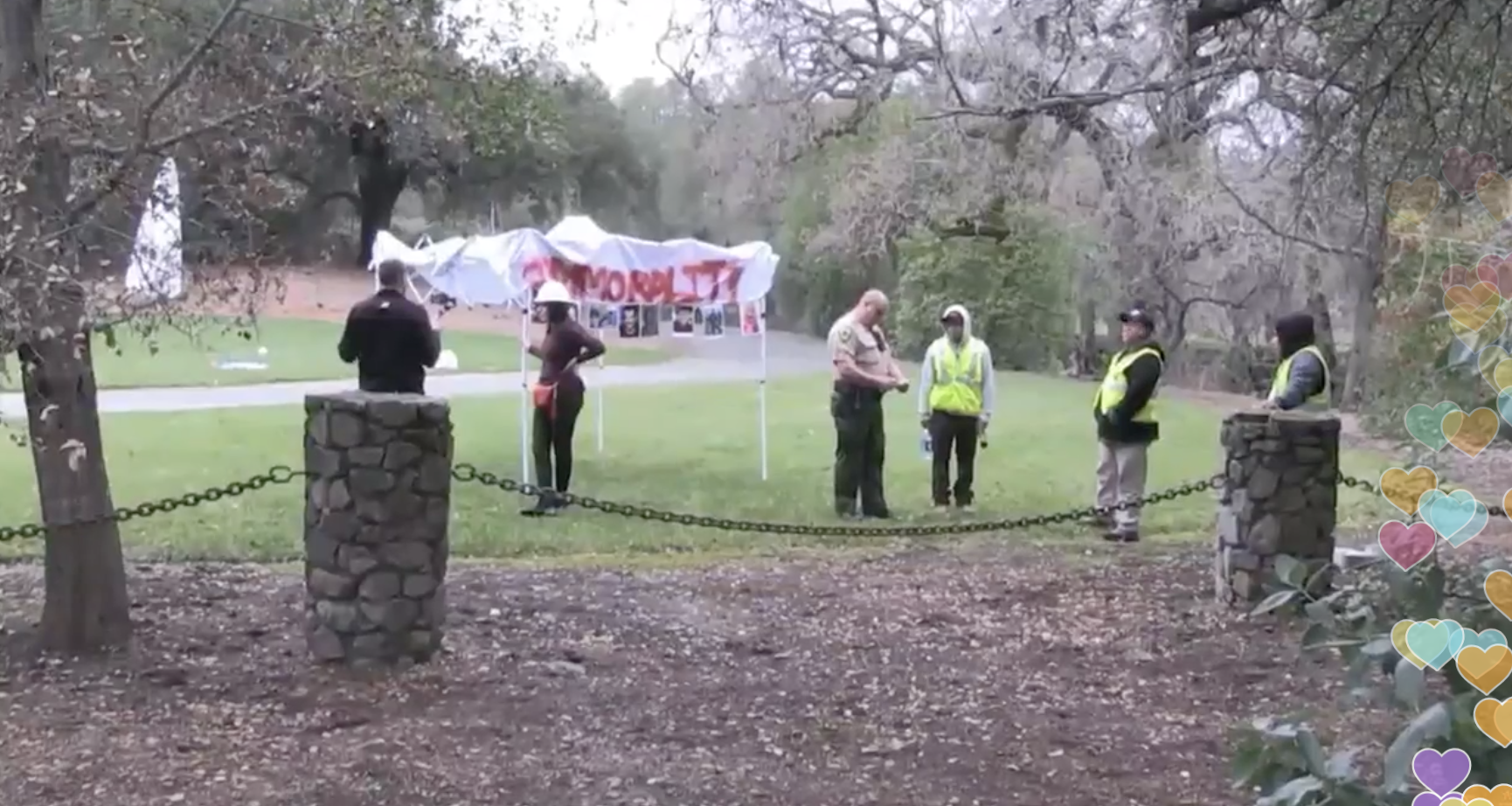 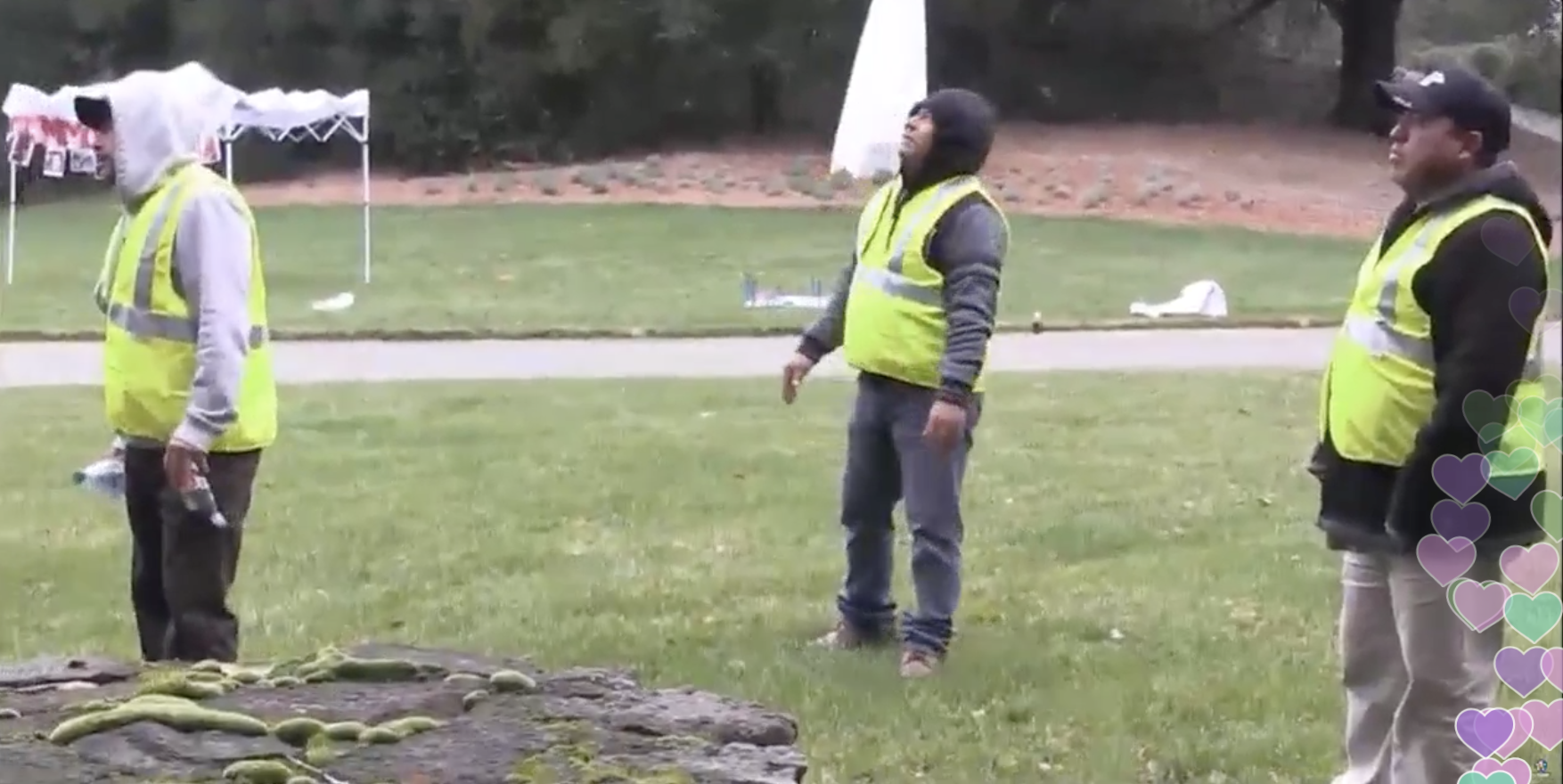 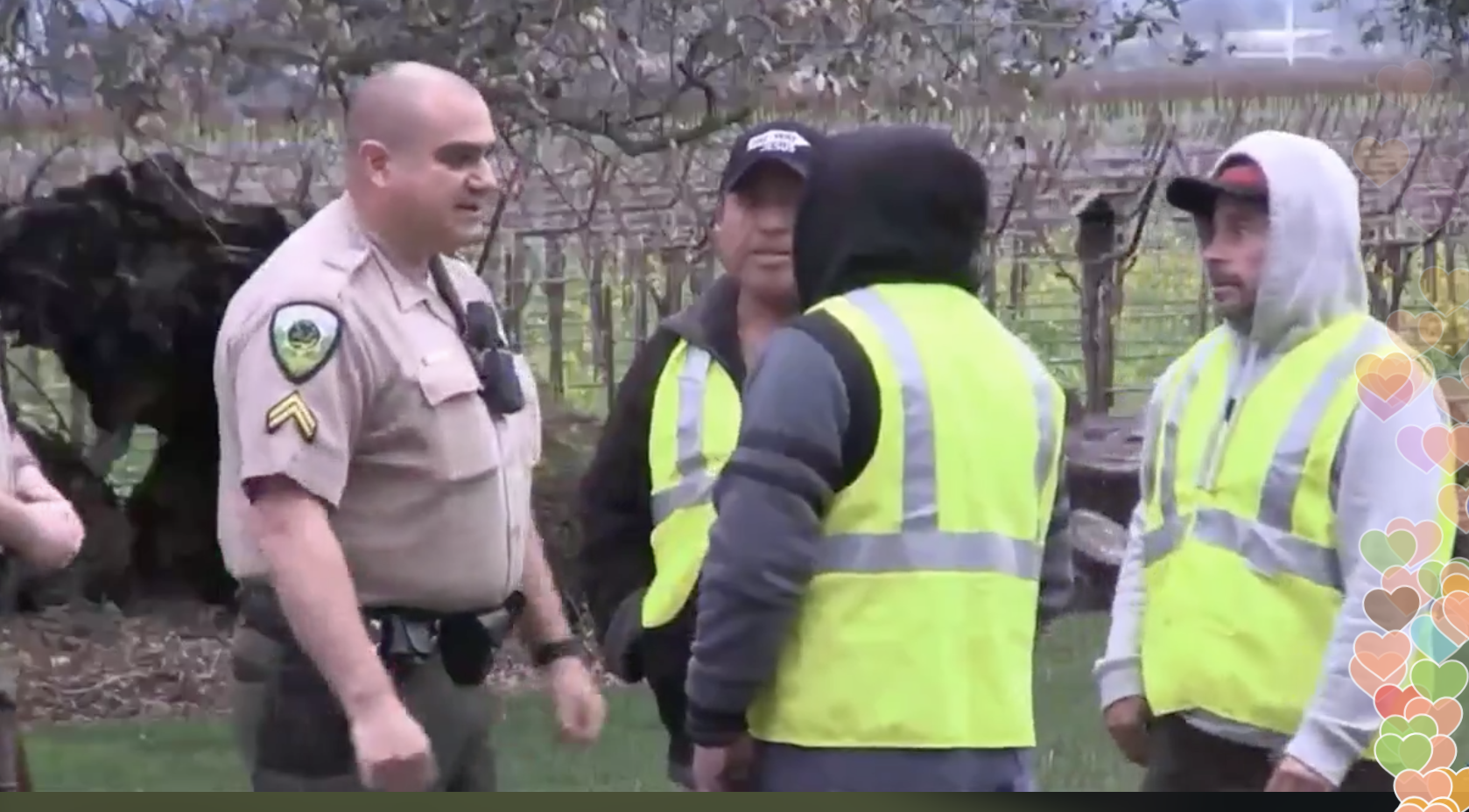 The authorities eventually arrived on scene and at the time of this writing, were attempting to escort Loomer and her cohorts off the premises.

The government is currently in the third week of a partial shutdown due to negotiation disagreements between congressional Democrats and President Donald Trump on funding for border security.

Pelosi has said that a border wall is “immoral” and declared that Democrats will not give “one cent” to funding a border wall. Nancy Pelosi recently told the press that GOP demands for a border wall to secure the southern border is an “act of desperation.”

Want to see more walls protecting the rich and famous? The Daily Caller has launched a series called “Walls Across America.” In our first episode of “Walls Across America,” we traveled to President Obama’s mansion in Washington, D.C. to investigate Trump’s claim that Obama has a “10-foot wall” around his house.

Billionaire George Soros is one of the most prominent progressives in the world. Soros founded the Open Society Foundations, which exists to advance a global progressive agenda. The foundation donates billions of dollars to liberal causes, including those that advocate for global open borders and immigration reform.