Democratic Florida Rep. Alcee Hastings revealed Monday he was recently diagnosed with pancreatic cancer and is undergoing treatment for the disease.

“I was recently diagnosed with pancreatic cancer, and in the midst of this traumatizing news, I found myself wondering not only if I would survive this disease, but if it would impact my ability to perform my duties,” Hastings said in a statement. “Now that I have begun treatment, I feel hopeful about my survival and about my ability to continue serving my constituents of Florida’s 20th Congressional district and the nation.” 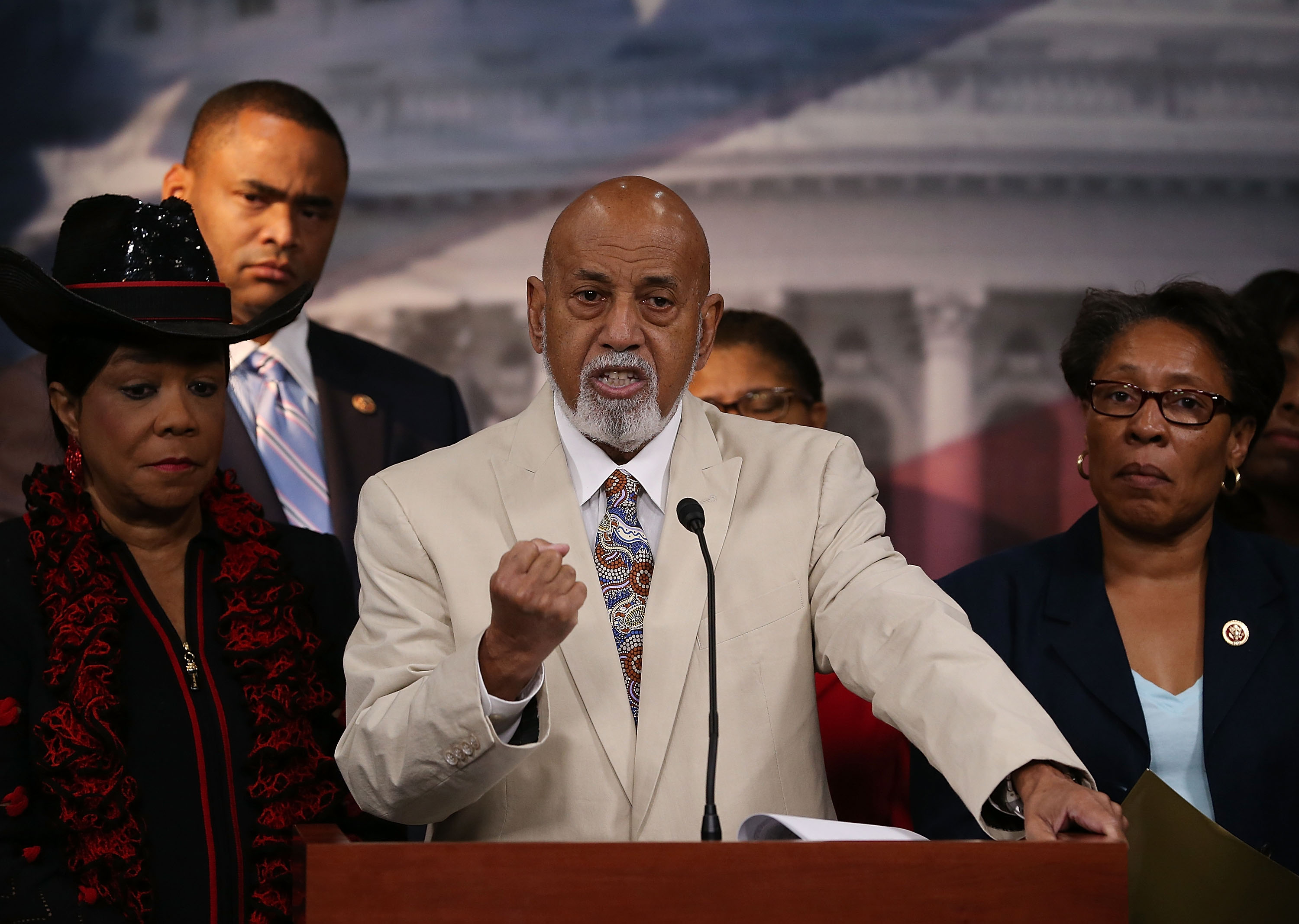 Hastings, who has served in Congress for more than a quarter of a century, became the most senior member of the Florida delegation after former Republican Rep. Ileana Ros-Lehtinen retired in January. (RELATED: Former Pennsylvania Governor Announces Parkinson’s Diagnosis)

“My doctors have stated that the advancement in the treatment of cancer is evolutionary and the success rates continue to climb resulting in a dramatic decrease in the number of cancer-related deaths,” the statement continued. “I have been convinced that this is a battle worth fighting, and my life is defined by fighting battles worth fighting. Should it become clear that this cancer which has invaded my body cannot be defeated, I will tell you so.”

Prior to serving in Congress, Hastings was a federal judge for the circuit court of Broward County, Florida. However, he was impeached in 1988 and convicted a year later on bribery and perjury charges, making him the sixth federal judge in American history to be removed from the bench.

Hastings won his House seat in 1992 and has easily won re-election since. He currently serves as a member of the Congressional Black Caucus.