Former President Barack Obama’s Border Patrol chief said that MS-13 gang members “laugh” at how easy it is to cross the southern border during his appearance on “Tucker Carlson Tonight” on Monday.

Mark Morgan has appeared on Carlson’s show multiple times over the last week or so to discuss the president’s desire to build a wall. He was initially asked to step down from his position with the Border Patrol by the Trump administration.

Morgan and Carlson were discussing the three illegal immigrants who beat up two New York high school students. Two of the three had been apprehended by law enforcement officials for previous crimes, but officials were forced to release them after a certain period of time because they were minors at the time they crossed into the country. (RELATED: Obama’s Border Patrol Chief Fights Back Against Media, Defends Trump)

“Mr. Morgan, thanks very much for coming on tonight. So, is it too much to say that this is a real-world example of what can happen if you have a dysfunctional immigration policy?” Carlson asked.

“That is absolutely right, Tucker, and I think you said it right. It is about the immigration process in this country — across the board is broke. This is a great example. If they could look this up, the Flores decision. The Flores decision is what mandates the United States Border Patrol to release minor children,” Morgan answered. “They only have a few — amount of days, and once they hit that, they’ve got to release them regardless if they have been properly vetted, regardless if they have a parent in the United States, they have to be released into the interior United States.” 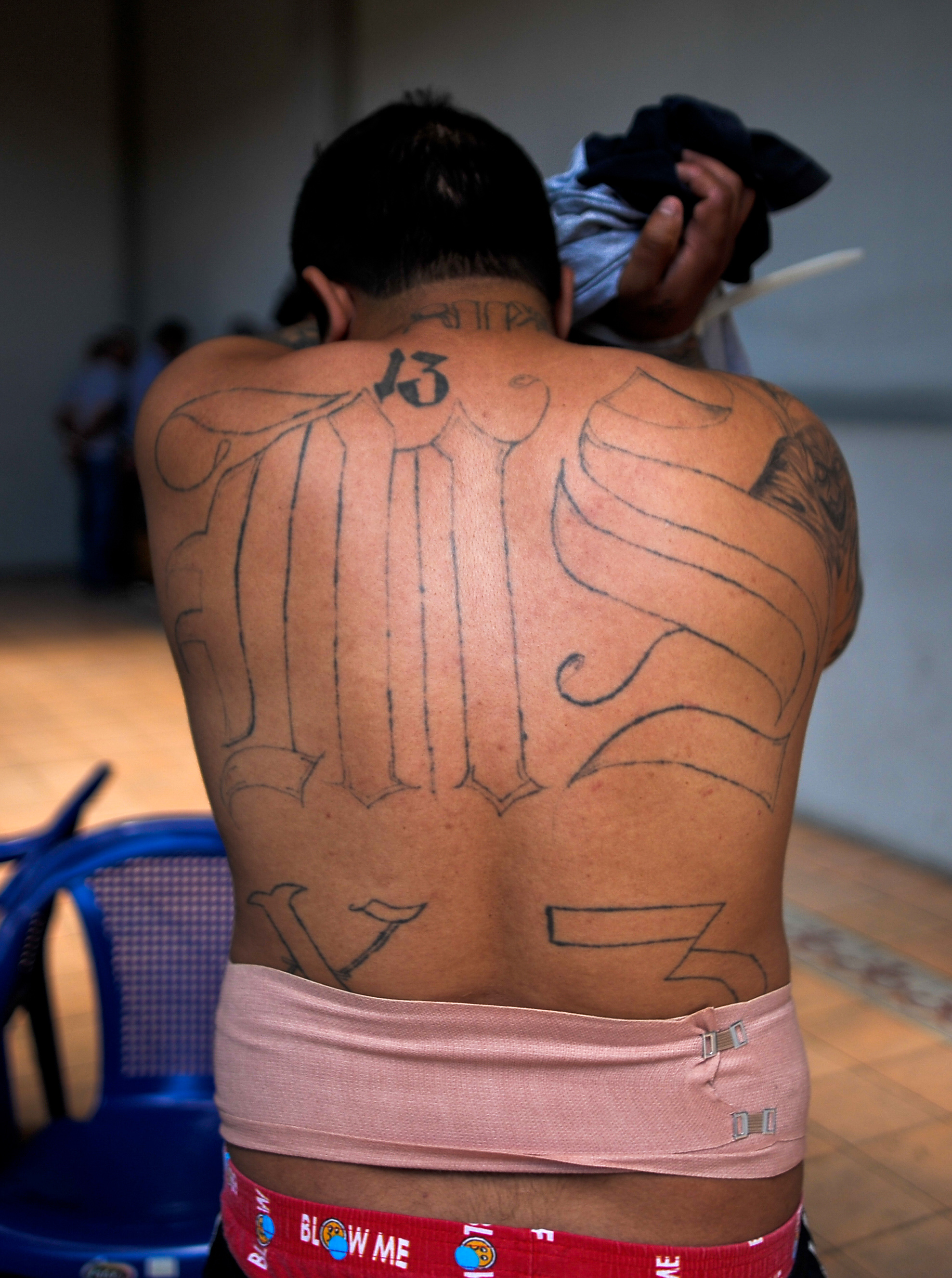 An alleged member of the MS-13 gang covers his face while being presented to the media after a raid operation in San Salvador, El Salvador on January 31, 2014. El Salvador will hold presidential elections on February 2. AFP PHOTO / Jose CABEZAS (Photo credit should read JOSE CABEZAS/AFP/Getty Images)

Carlson followed up, “So, that’s a judicial ruling, a court came up with that decision, has Congress ever acted on it? Since clearly, that’s crazy, why doesn’t the United States Congress fix it?”

“That’s a great question, Tucker, another reason why I’m breaking my silence, because Congress could fix this in 5 minutes if they wanted to. Before I was the chief of border patrol I was with the FBI. And I actually supervised MS-13 gang force in southern California. We used to catch them on surveillance wires and they would laugh, MS-13 gang members would laugh [at] how easy it was to go back between the Mexico and U.S. border,” Morgan responded.