The Church of Scientology joined an interfaith coalition in opposing the First Step Act’s Cotton-Kennedy amendments to protect their secretive efforts to convert inmates.

The Church of Scientology (CoS) appeared as one of 22 signatories on a letter crafted by Families Against Mandatory Minimums (FAMM), opposing the Cotton-Kennedy amendments ostensibly because they would limit which inmates qualified for “earned time credits” — a method by which inmates could earn early release by completing rehabilitation programs put on by various private groups. (RELATED: Worldwide Cult Gets Its Own TV Network)

While signatories like the Christian faith-based Prison Fellowship and the conservative group Heritage Action may have opposed what they understood the amendments to be on principle, experts on Scientology say the group joined those signatories for different reasons — to appear like a mainstream religion, and to insure that a rehabilitation program with ties to the CoS would have wider access to inmates for the purpose of converting them.

“Scientology loves interfaith efforts in general because they believe it makes them look more like a ‘mainstream religion’ when they take part in them,” Tony Ortega, a journalist with The Underground Bunker who has covered the CoS since 1995, told The Daily Beast.

“And one thing Scientology desperately craves is to be considered mainstream,” he added.

That rehabilitation program is called Criminon International, and it operates in prisons in Florida, California, Washington D.C., and elsewhere around the world. The CoS website says Criminon “meaning ‘no crime,’ is a volunteer criminal rehabilitation program which utilizes technologies developed by L. Ron Hubbard to help convicts recover pride and self-esteem.” The program is led by Scientology Freedom Medal recipient Greg Capazorio and revolves around The Way to Happiness, a pamphlet that outlines L. Ron Hubbard’s 21 precepts for improving one’s life.

Tom Cruise and the group’s volunteer ministers have distributed copies of that pamphlet often as part of recruitment efforts for the cult among everyone from Hollywood actors to survivors of natural disasters. 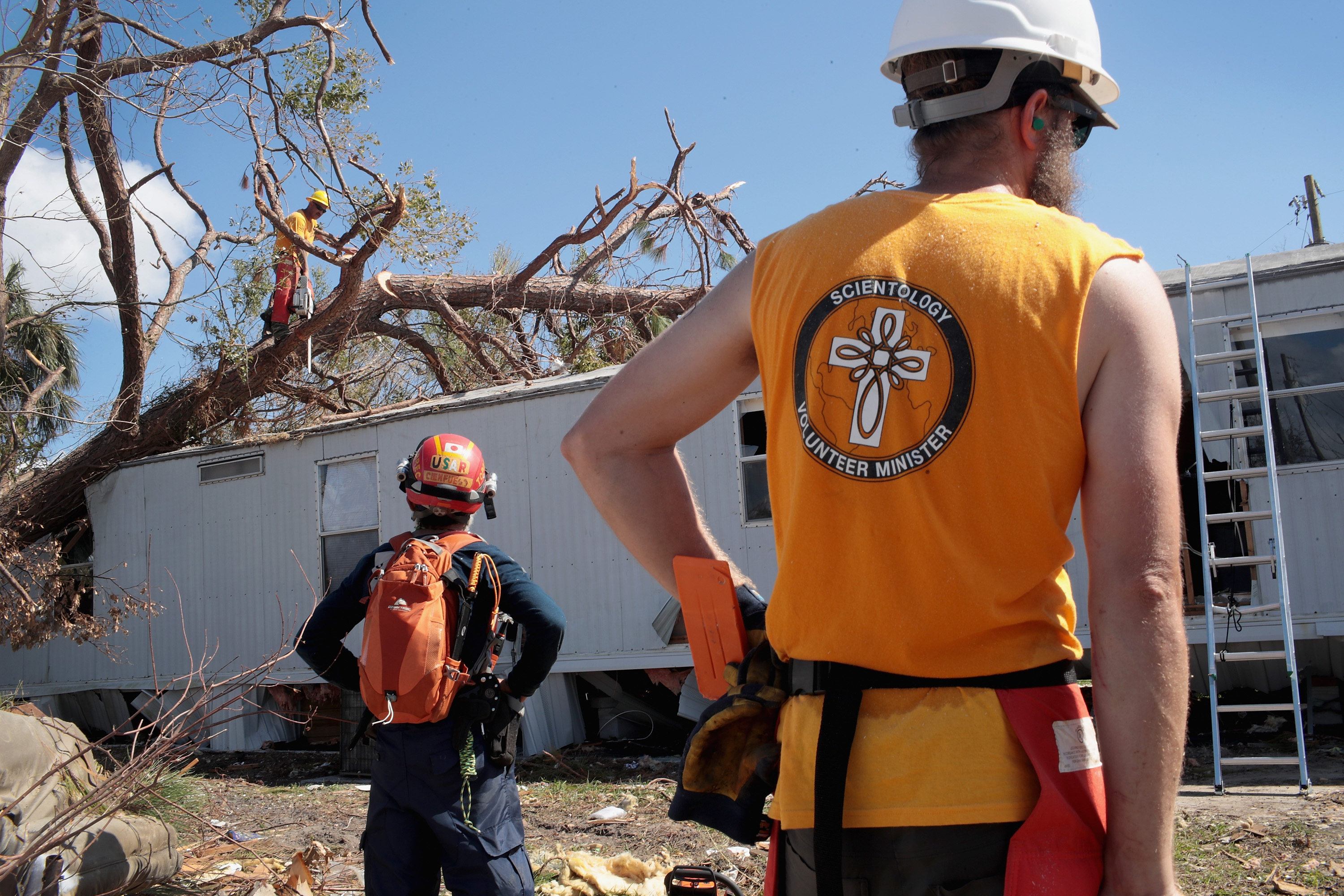 Criminon, however, openly denies that it is overtly connected to and supportive of Scientologist recruitment efforts, even going so far as to say that it is a secular program.

“Criminon is not licensed to use and does not utilize the religious writings and technologies of Mr. Hubbard. It has the secular purpose of eradicating the scourge of crime which plagues and, often, terrorizes our societies,” the program’s website reads.

Ex-members of the group, academic experts, and those who have long covered the cult’s activities and scandals say otherwise.

“L. Ron Hubbard has very precise policies contained in their Public Relations doctrine that state in part that Scientologists are to ‘align themselves with real churches and push forward the public image that Scientology is the solution to man’s ills,'” actress and Scientology whistle-blower Leah Remini told The Daily Beast. 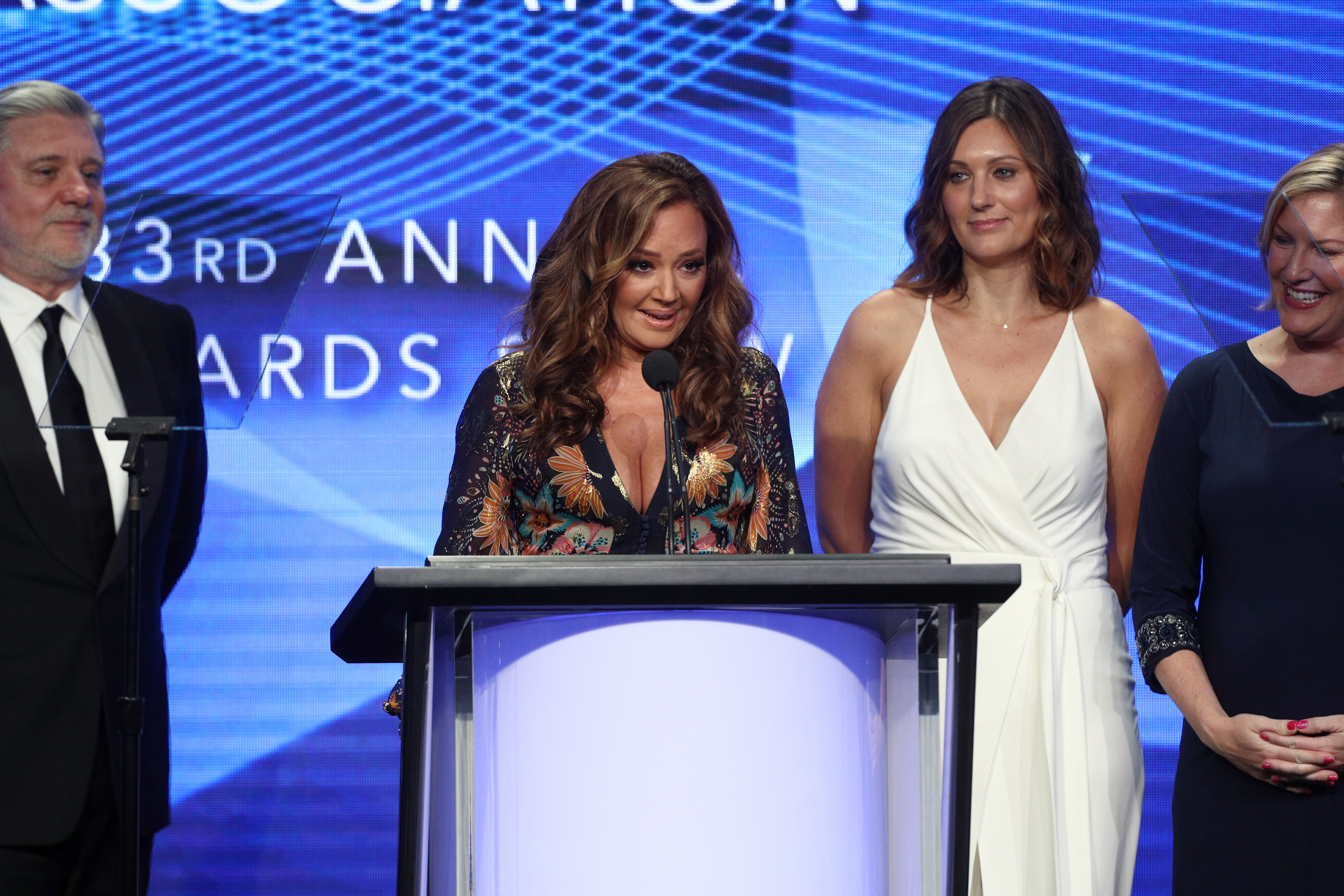 Professor Stephen Kent of the University of Alberta echoed Remini’s evaluation of Criminon, but also clarified that Criminon is one of several tools the CoS is using to attack and replace psychiatry with the CoS’ technology and philosophy, thereby gaining converts among those who seek and need the help that psychiatry offers.

Scientology’s design “is to destroy psychiatry and replace it with Scientology’s own treatments. Criminon is simply one of many Scientology organizations that hope to see this goal realized,” Kent told the Los Angeles Times in 2005.

A Criminon booklet obtained by the Times speaks to that goal. The booklet denounces the efforts of psychiatrists in prisons and alleges that prisoners are forcibly drugged simply to keep them from causing trouble.

“If [inmates] are on psychiatric drugs, encourage them to get off,” the booklet reads. “Psychiatrists are heavily into the prison system. Most jails and prisons have a staff psychiatrist that goes in daily and gives dosages of various and sundry mind-altering drugs to the inmates. Most of the time this is a ploy to keep the inmates sedated so that they don’t cause trouble.”

As for how the CoS became one of the signatories on the December 17 letter to President Donald Trump, Kevin Ring, the president of FAMM, said they were simply “one of the groups that asked to sign.”

“We reached out to members of the Justice Roundtable through the listserv—that’s how we usually solicit folks who wanted to sign—and they were one of the groups that asked to sign,” Ring said.

John Stanard, director of the CoS’ Social Betterment Programs and Policy, is in fact a member of both the Interfaith Criminal Justice Coalition and Justice Roundtable.

Ring said, however, that the group’s inclusion with the other signatories was “worth us reconsidering” when asked why an organization with a sordid history of scandal, harassment of former members, and alleged systematic abuse would be numbered among the coalition.