CNN analyst Areva Martin put herself into an awkward situation on Tuesday when she accused a black conservative radio host of operating with “white privilege.”

Sirius XM radio host and Fox News Contributor David Webb brought Martin onto his radio show to discuss diversity in media, and he noted that he has always considered his accomplishments to be more important than his skin color when applying to jobs.

Martin, apparently unaware that she was talking to a black man, said that Webb’s approach to media came from a place of white privilege. (RELATED: Ocasio-Cortez Shames CBS For Not Hiring Black Journalists To Cover 2020 Election) 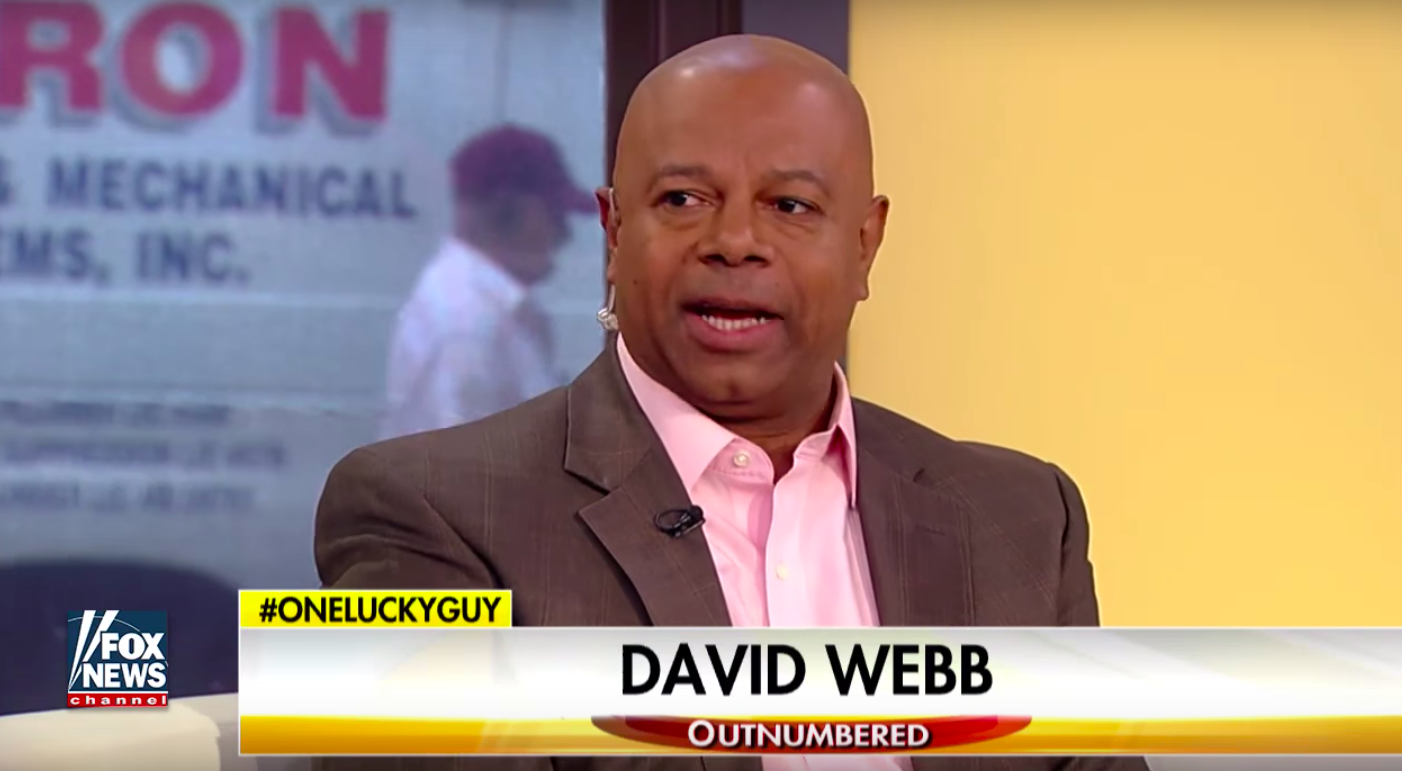 “How do I have the privilege of white privilege?” Webb asked with an air of confusion.

“David, by virtue of being a white male, you have white privilege,” Martin replied.

Webb paused for a moment and then dropped a metaphorical bomb on Martin’s argument.

“Areva, I hate to break it to you, but you should’ve been better prepped. I am black,” Webb asserted. “You’re talking to a black man who started out in rock radio in Boston … that’s actually insulting.”

Martin apologized for her comment and insisted that her team gave her incorrect information about Webb’s race.

Webb refused to let Martin off the hook, explaining that it was unacceptable for Martin to make assumptions about any person or his or her level of privilege because of his or her skin color.