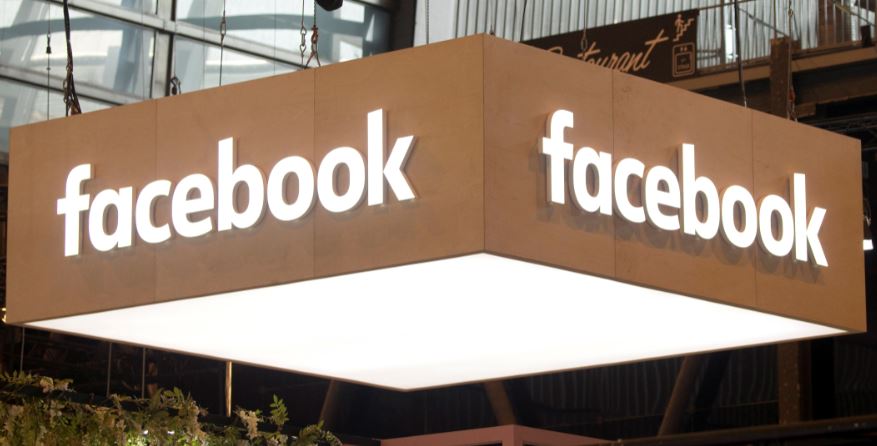 The logo of Facebook is pictured during the Viva Tech start-up and technology summit in Paris, France, May 25, 2018. REUTERS/Charles Platiau/File Photo

The memo indicates Facebook is working to reform the type of discussions that take place on the company’s internal communication app, Workplace. Employees use it for everything from discussing projects to distributing photos. (RELATED: James Damore Claims He Was Well Aware Of Google’s Secret Chinese Search Engine)

“These guidelines apply to all work communications including Workplace, email, chat, tasks, posters, whiteboards, chalkboards, and face-to-face,” Schroepfer wrote. “Since Workplace is where most of these discussions happen, we are investing engineering resources there.”

The news comes amid reports detailing the plight of conservative engineer Brian Amerige, who wrote a memo in August 2018 decrying what he called Facebook’s “political monoculture.” Other former Facebook employees have complained about the company’s culture.

Former Google engineer James Damore was fired in 2017 for internally publishing a memo outlining his views on gender differences and how they affect females in the tech industry. The memo, which was leaked to the media, also described Damore’s view that there is a lack of freedom to express personal opinions at Google.

Another report in December highlighted Facebook’s secretive rulebook regulating how employees censor certain forms of expression contains numerous biases and outright errors. A Dec. 27 report suggested the guidebook is riddled with mistakes and is not nimble enough to handle cultural nuance.

Facebook has not yet responded to The Daily Caller News Foundation’s request for comment about the company’s change in rules governing internal discussion.