The nearly 1,400-page document shows the Silicon Valley company’s guidebook is riddled with mistakes and is not nimble enough to handle cultural nuance, the report notes. The guidelines censor mainstream speech in one country while allowing extremist language to fester in others.

Several dozen Facebook employees gather every other Tuesday to brainstorm rules that flesh out what people can and cannot say while navigating the platform, according to TheNYT. The guidelines that are agreed upon are then sent out to 7,500-plus moderators around the world.

The Facebook employees, many of whom are young, attempt to distill complex issues into concrete yes-or-no categories. Much of the post-by-post moderation is outsourced to companies that enlist unskilled workers, the report states, citing documents from an employee who worried the rule book is too intrusive.

Moderators often use Google Translator for the mind-numbing work. They must recall countless rules and apply them to the hundreds of posts a day, with the cultural context largely stripped. They suss through emojis, smiley faces and sometimes innocuous comments to determine what is dangerous and what is not.

Facebook executives say it’s all part of the daily grinding of trying to ensure a safe place on the platform.

“There’s a real tension here between wanting to have nuances to account for every situation and wanting to have set of policies we can enforce accurately, and we can explain cleanly,” Monika Bickert, Facebook’s head of global policy management, told reporters, noting the first goal is to prevent harm. 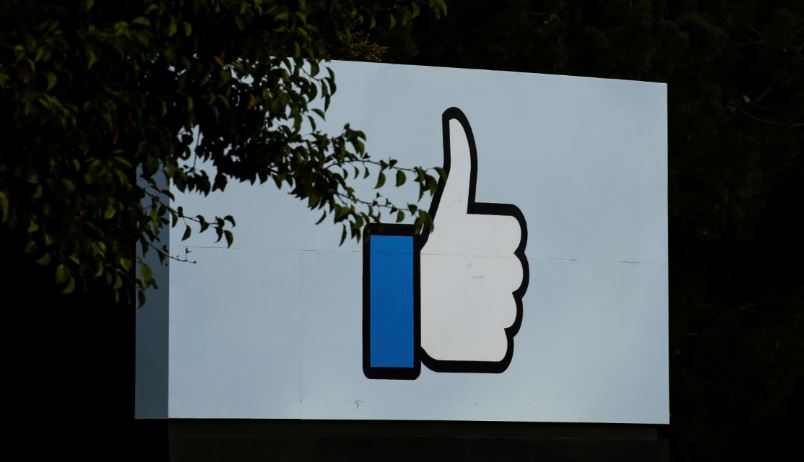 The report also suggests guidelines are futzing with electoral politics in countries like Pakistan, which places a media blackout on Election Day. The media ban makes Facebook a potentially powerful weapon — the rulebook can elevate some candidates and messages while suppressing others.

“Facebook’s role has become so hegemonic, so monopolistic, that it has become a force unto itself,” Jasmin Mujanovic, an expert on the Balkans, told reporters. “No one entity, especially not a for-profit venture like Facebook, should have that kind of power to influence public debate and policy.”

The Silicon Valley company has been beating back negative press for the past several months. One Dec. 19 report from TheNYT showed Facebook began forming data partnerships with the likes of Amazon, Microsoft and Yahoo. (RELATED: REPORT: Facebook Gave AI Control Of A Crucial Personal Data Collection Tool)

The tool allowed Facebook to adhere itself to multiple social media platforms while insulating itself from competition, but by 2013 the program became too unwieldy for mid-level employees to govern, so the company resorted to putting it on autopilot.