United Kingdom Prime Minister Theresa May’s Brexit deal was voted down by both pro-Brexit and anti-Brexit members of the House of Commons in a record-setting defeat Tuesday.

The next step is unclear after the U.K.’s lower house of parliament voted against May’s deal for an exit from the European Union 432 to 202, reported CNBC.

The parliament’s third largest party, the Scottish National Party, is expected to align with Labour on the vote of no confidence, reported CNBC. Debate on Corbyn’s motion will be Wednesday, May said according to BBC. (RELATED: The UK Has Deployed The Royal Navy To Stop Migrant Invasion)

May also said it is still her “duty to deliver” Brexit after her withdrawal agreement was voted down.

May will present her “plan B” for withdrawing the United Kingdom from the European Union on Jan. 21, according to CNBC. Some of her options include trying to ram the current Withdrawal Agreement through parliament again or introducing a second Brexit referendum. 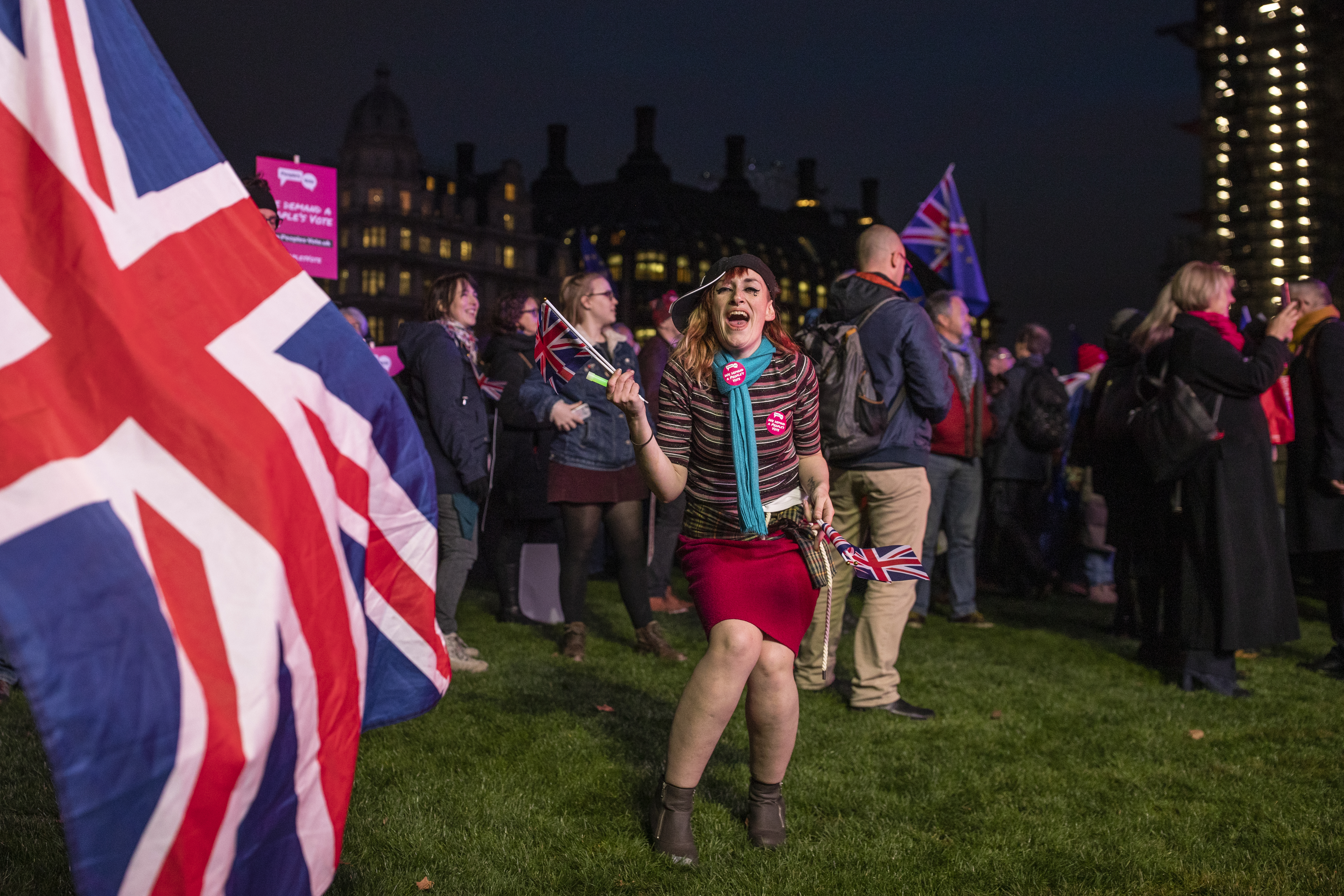 ‘People’s Vote’ supporters dance and listen to speeches during a demonstration in Parliament Square on January 15, 2019 in London, England. (Photo by Dan Kitwood/Getty Images) 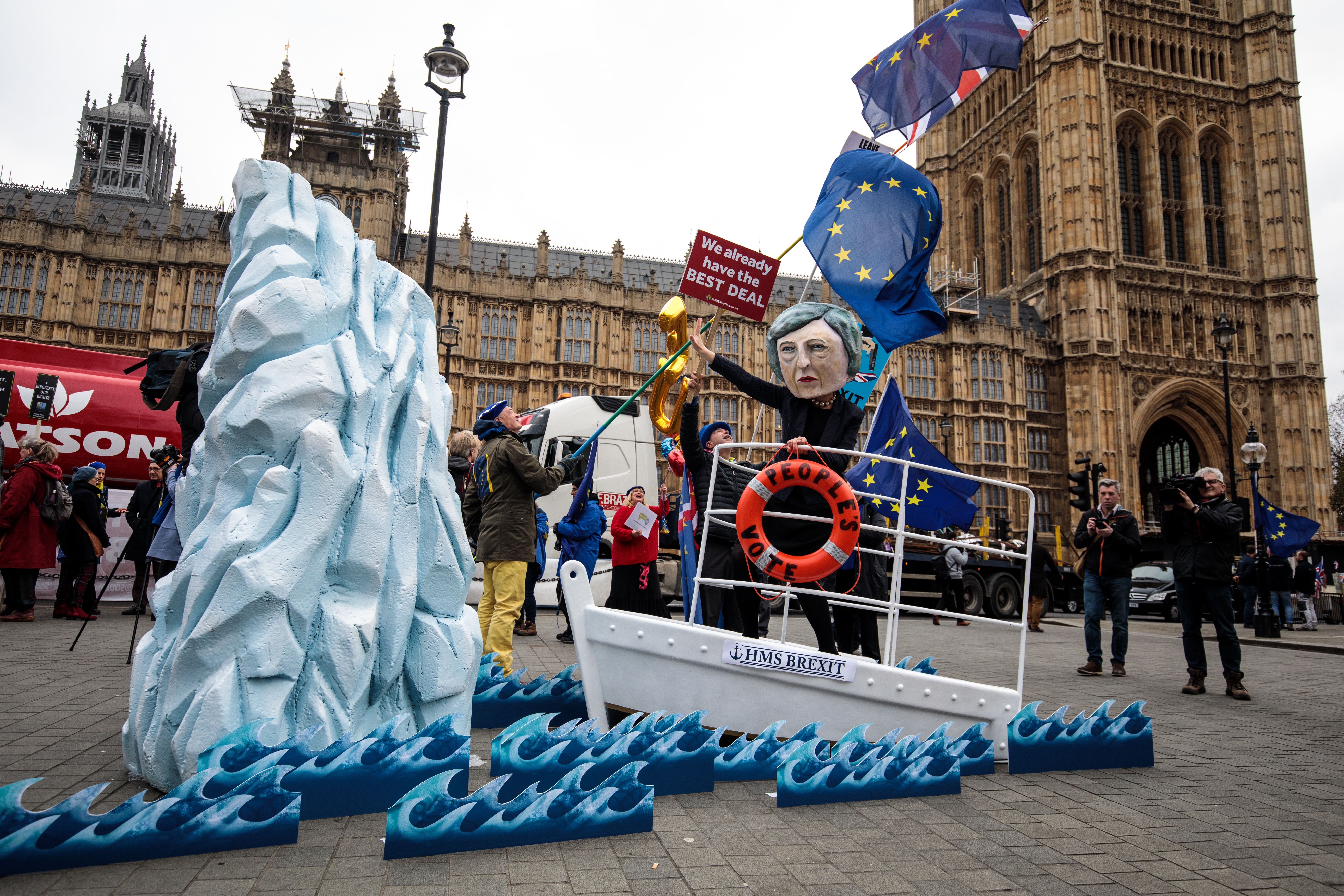 A demonstration featuring a paper mâché Theresa May head sailing towards an iceberg is staged by campaign group Avaaz outside the Houses of Parliament on January 15, 2019 in London, England. (Photo by Jack Taylor/Getty Images)

May has already survived a confidence vote after conservative lawmakers called for it in November. May held on to her job after 200 members of her party voted they have confidence in her to lead the government on Dec. 12.

The proposed exit from the EU on March 29, 2019, has proven to be nothing if not complicated. May’s pro-Brexit Foreign Secretary Boris Johnson stepped down in July, sparking rumors he might challenge her to become prime minister.