WASHINGTON, D.C. — A bill to decriminalize fare evasion on the D.C. metro system that passed in the City Council was vetoed by Mayor Muriel Bowser on Wednesday.

“We should not encourage lawlessness on Metro, which could exacerbate public safety concerns on our Metro and in our city,” Bowser wrote in a letter to the Council’s Chairman Phil Mendelson explaining her decision to veto, something she’s only done twice since assuming office in 2015. (RELATED: D.C. Moves To Decriminalize Metro Fare Evasion)

While proponents of the measure argued that laws regarding fare evasion disproportionately affected people of color, others worried that decriminalization would leave an already-struggling transit system with revenue shortfalls.

The Washington Metropolitan Area Transit Authority (WMATA) that manages the Metro system was  opposed to decriminalizing fare evasion, a measure which they said would cost them millions and leave Metro Transit Police unable to mitigate other types of crime on the subway system, but it passed through Council easily. (RELATED: Fare Evading Flasher Arrested On DC Metro) 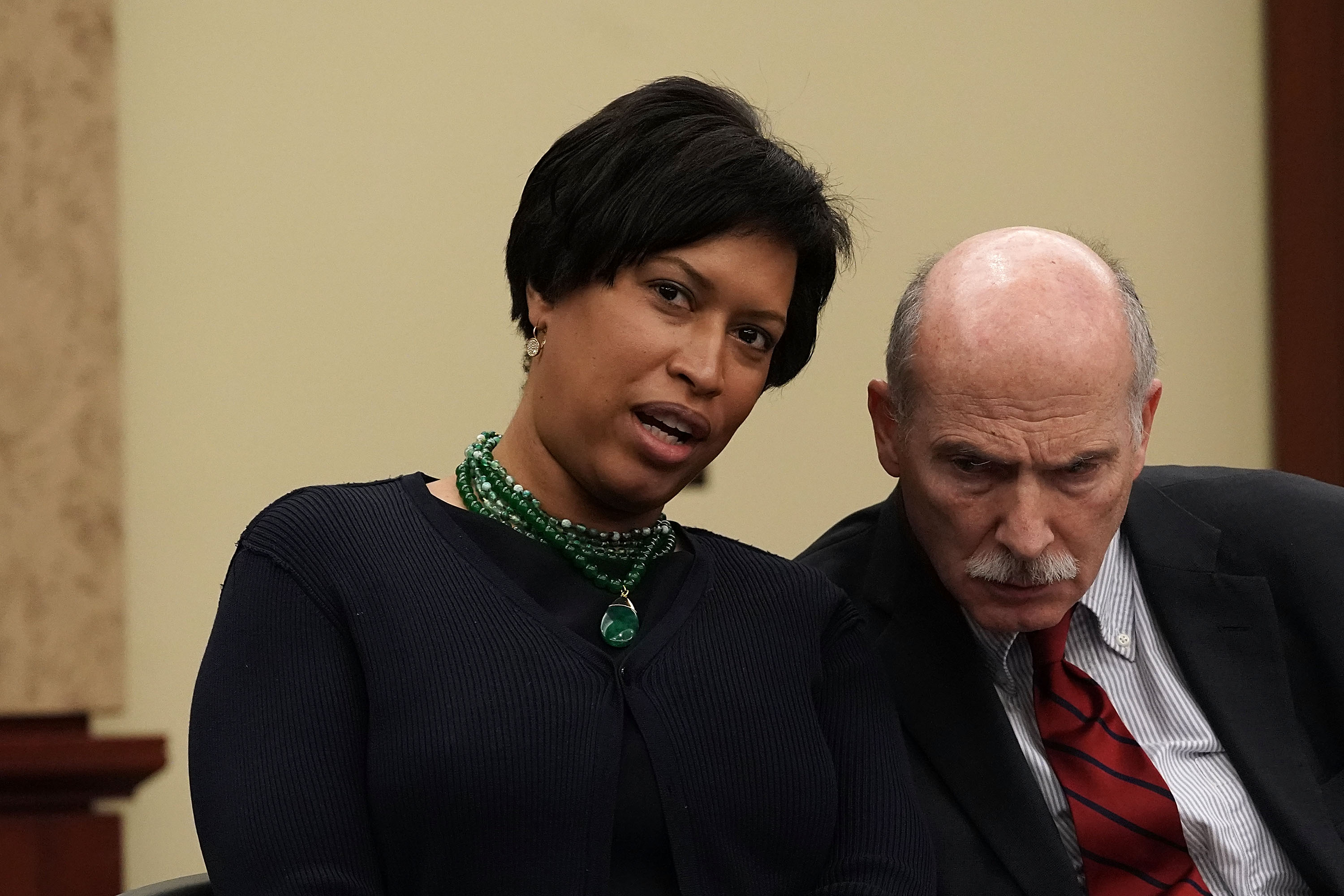 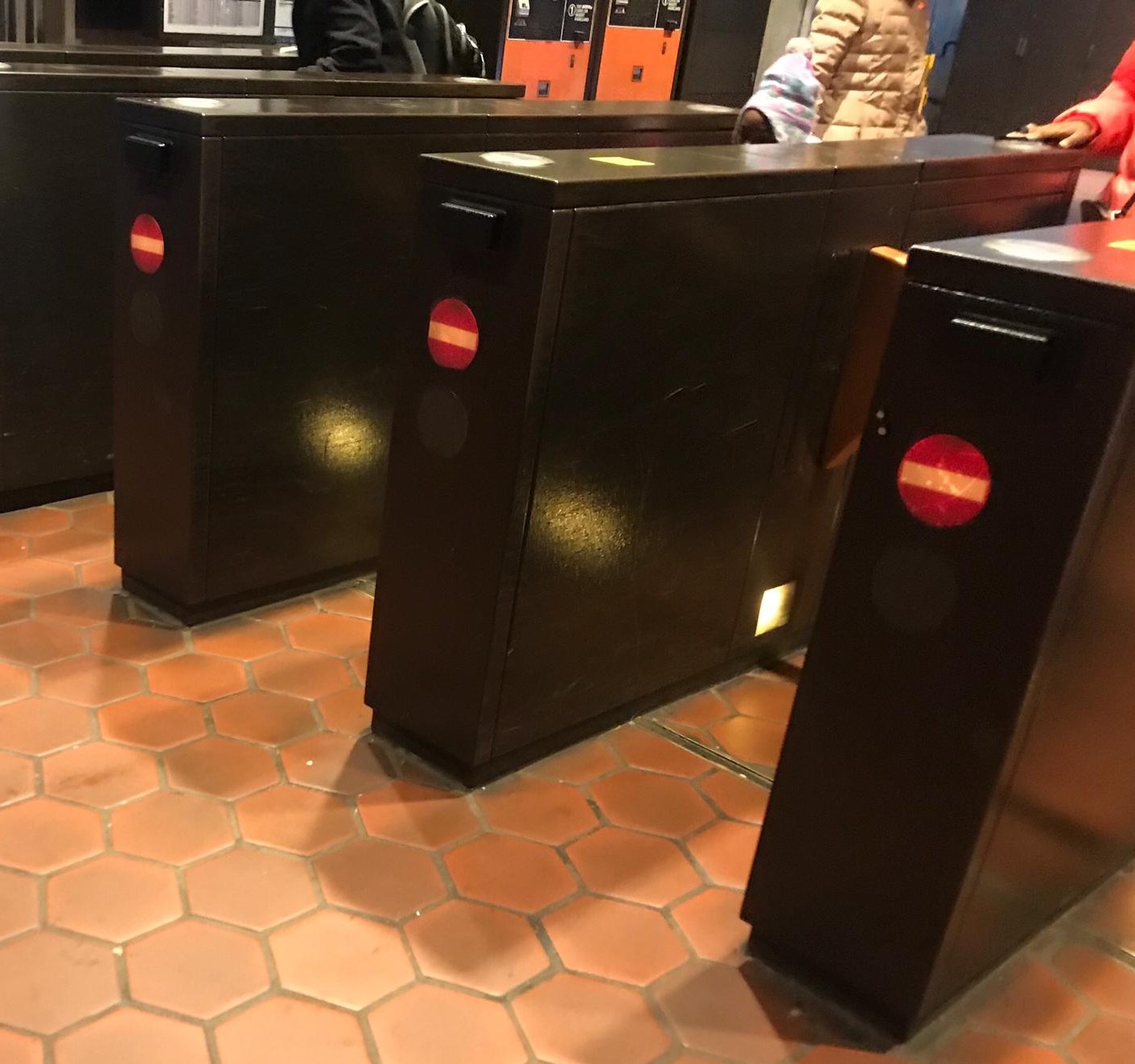 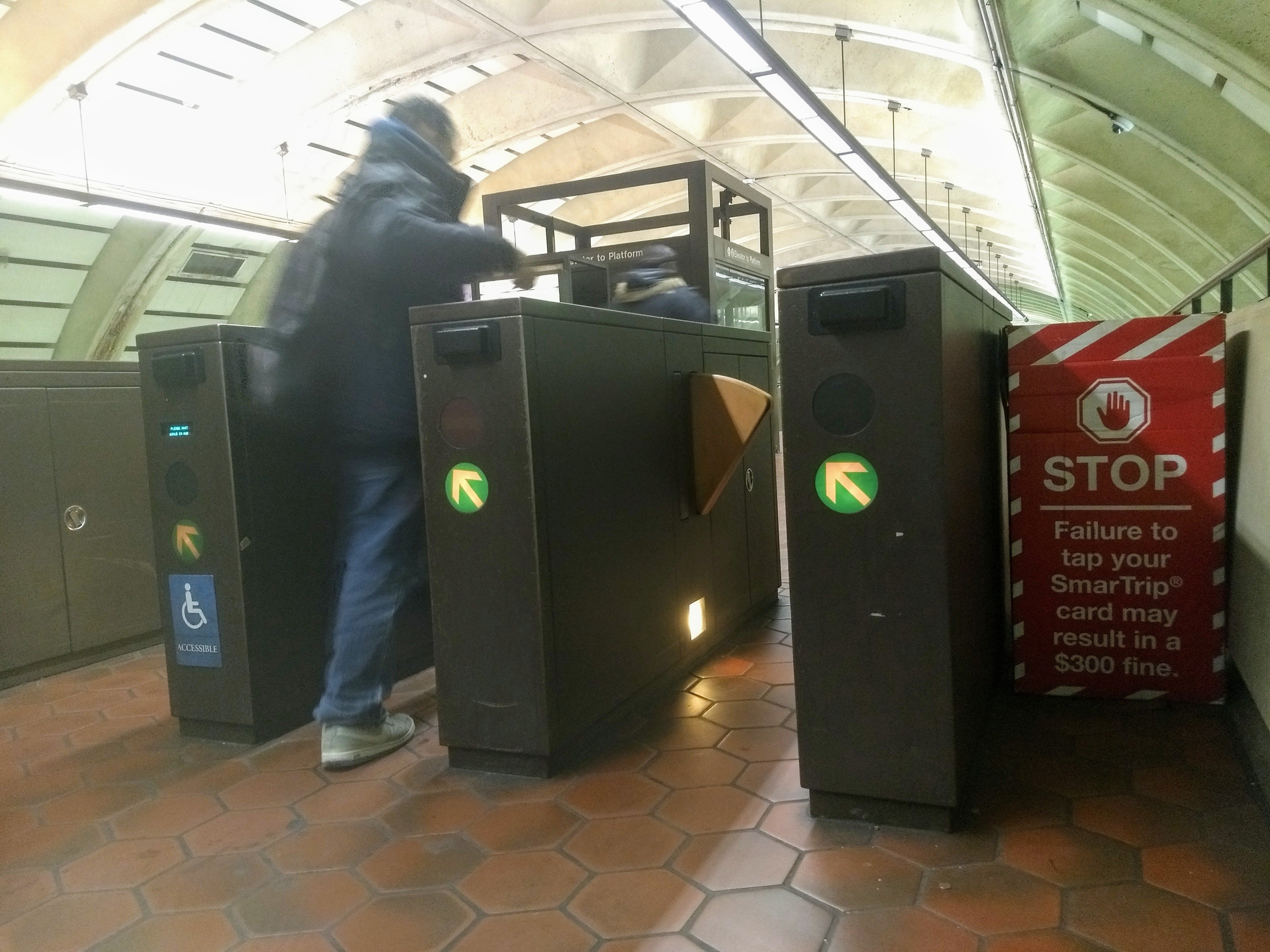 The only two people on the City Council to vote no on the bill were Chairman Mendelson and Councilmember Jack Evans, who also serves as Chair of Metro’s Board of Directors and was recently the subject of an investigation regarding stock he took from a friend’s company. (RELATED: DC Democrat Took Stock From Friend’s Company, Pushed Legislation To Directly Benefit It)

“I understand and share the Council’s goal of mitigating the impacts of criminal justice involvement, especially on people of color,” wrote Bowser in her letter, pointing to a bill she introduced in 2017 to mandate automatic sealing of criminal records for non-convictions, shorten the waiting periods before a person is eligible to seal their record and expand the eligibility of who can seal their record.

“Our Metro system continues to experience significant financial challenges,” Bowser wrote. “As Mayor, I have worked tirelessly to make the Metro accessible to more District residents for free through programs like Kids Ride Free, and targeted fare subsidy programs can do even more-but everyone should follow the system’s rules. Consequently, this bill does not represent the best way to achieve our shared vision of criminal justice reform.”

Overriding the Mayor’s veto is possible with nine votes from the City Council, which could happen at the next legislative meeting scheduled for February 5.