As Politico notes, Rice is the latest victim in the Pelosi vendetta against her detractors. Rice gambled and lost when she decided to oppose Pelosi’s reappointment as speaker.

Pelosi reportedly worked hard behind the scenes, keeping Rice off her personally approved list of committee candidates and ensuring everyone knew. (RELATED: Nancy Pelosi Wins Nomination For Speaker Of The House) 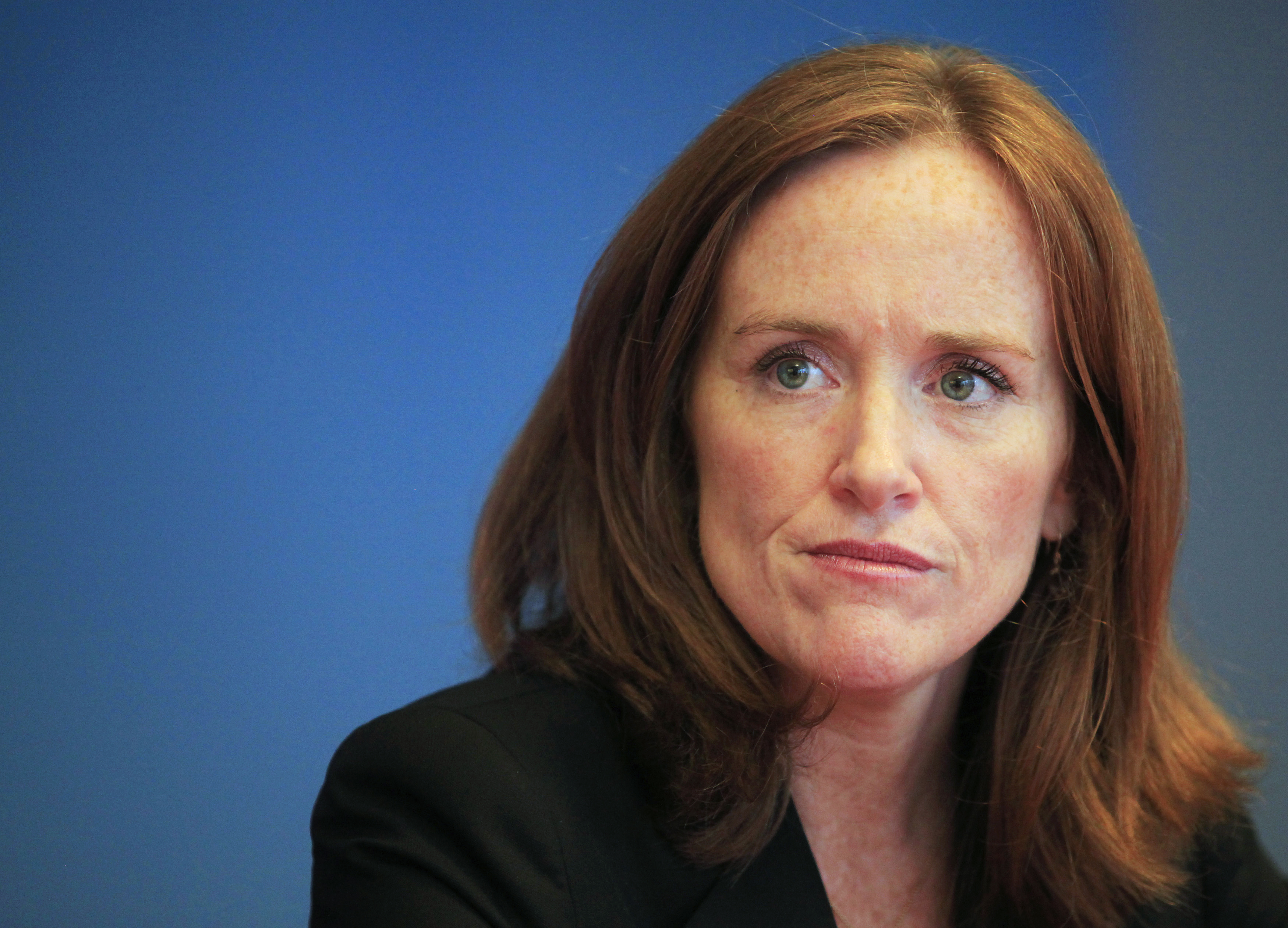 Pelosi won the tug of war even though many New York Democrats wanted Rice on the committee because the congresswoman is a former prosecutor and just right for a committee that might pursue the impeachment of President Donald Trump. She is also a fervent gun control advocate, once referring to the National Rifle Association as a “domestic security threat.”

According to a Politico source, freezing Rice out was pure political drama and personal revenge. (RELATED: Trump Questions Why Nancy Pelosi Collects Her Pay When Federal Workers Go Without) 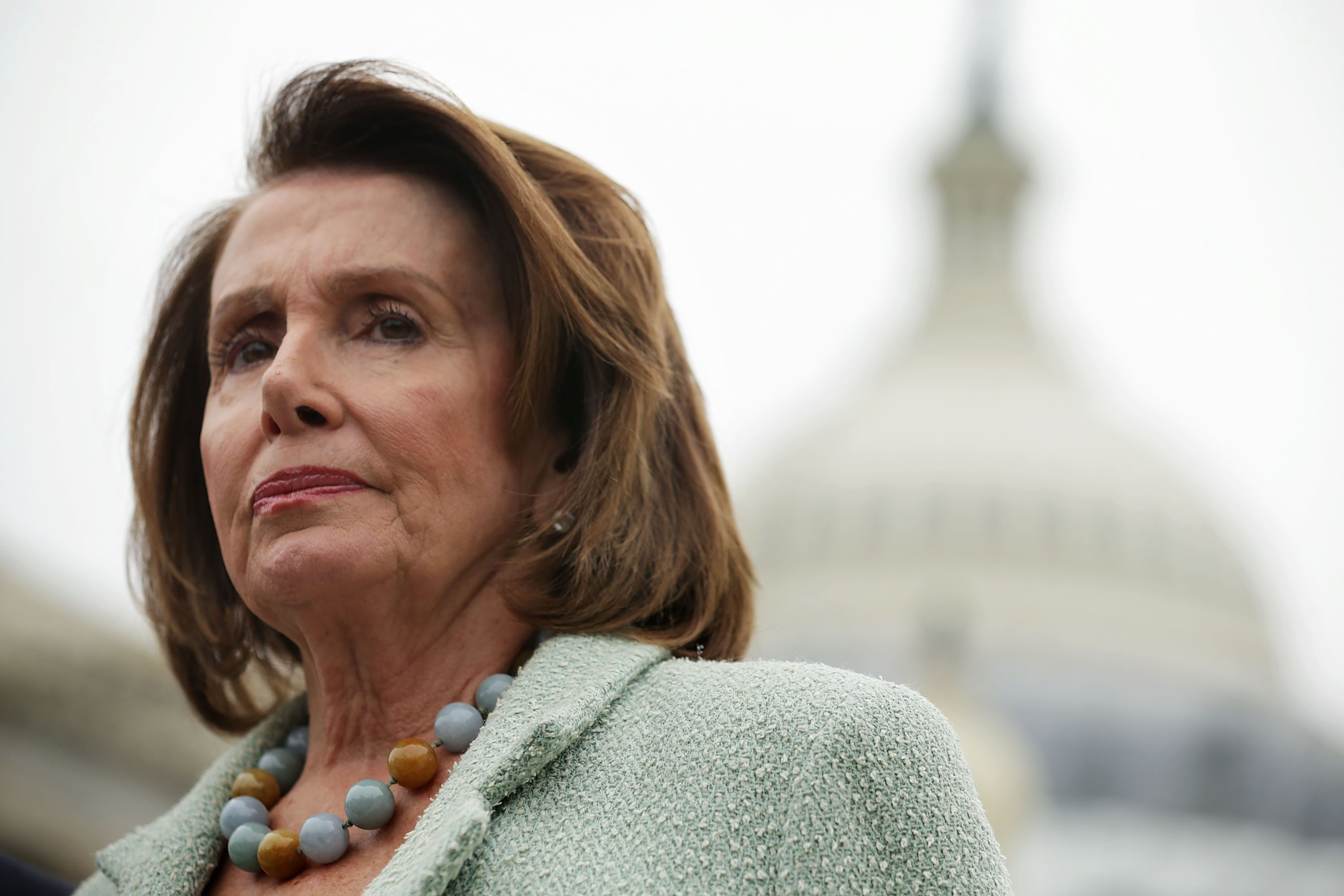 “She was boxed out and the result was cooked before we walked in the room,” a source close to the talks told Politico. “If you went by seniority then yes she would have got the position]. But that’s not what happened. Scores being settled was first priority.”

Pelosi was able to justify her backroom antics, according to Politico, by pointing out that two New York House members already occupy seats on the committee, including chairman Rep. Jerry Nadler and House Democratic Caucus Chairman Hakeem Jeffries.

Rice’s isolation has made a bad week for New York Democrats even worse. On Monday Rep. Anthony Brindisi was unsuccessful in his bid to join the Armed Services Committee — another victim of apparent backroom bickering.