Several Democratic governors are promising federal workers who have gone without pay during the government shutdown that they are eligible for unemployment benefits.

Democratic Govs. Gavin Newsom of California, Tony Evers of Wisconsin and Michelle Lujan Grisham of New Mexico have promised furloughed workers that they will receive unemployment benefits during the shutdown, The Hill reports.

The Unemployment Compensation for Federal Employees program, which provides unemployment benefits for former federal employees, is administered by the state in which the federal employee worked. (RELATED: I’m A Senior Trump Official, And I Hope A Long Shutdown Smokes Out The Resistance)

During a federal shutdown, states may extend the benefits to furloughed employees, consistent with state law. Benefits are generally not given to “excepted” federal workers who are still working but won’t be paid until the shutdown is over, according to the Office of Personnel Management (OPM).

Employees deemed “necessary” are paid throughout the shutdown and do not qualify for benefits.

“The dysfunction at the federal level that has led to the shutdown has some real, significant impact for people at the state level,” Scott Pattison, who heads the National Governors Association, told The Hill. “The states administer the unemployment insurance program. The states administer food stamps. You could just go on and on.” 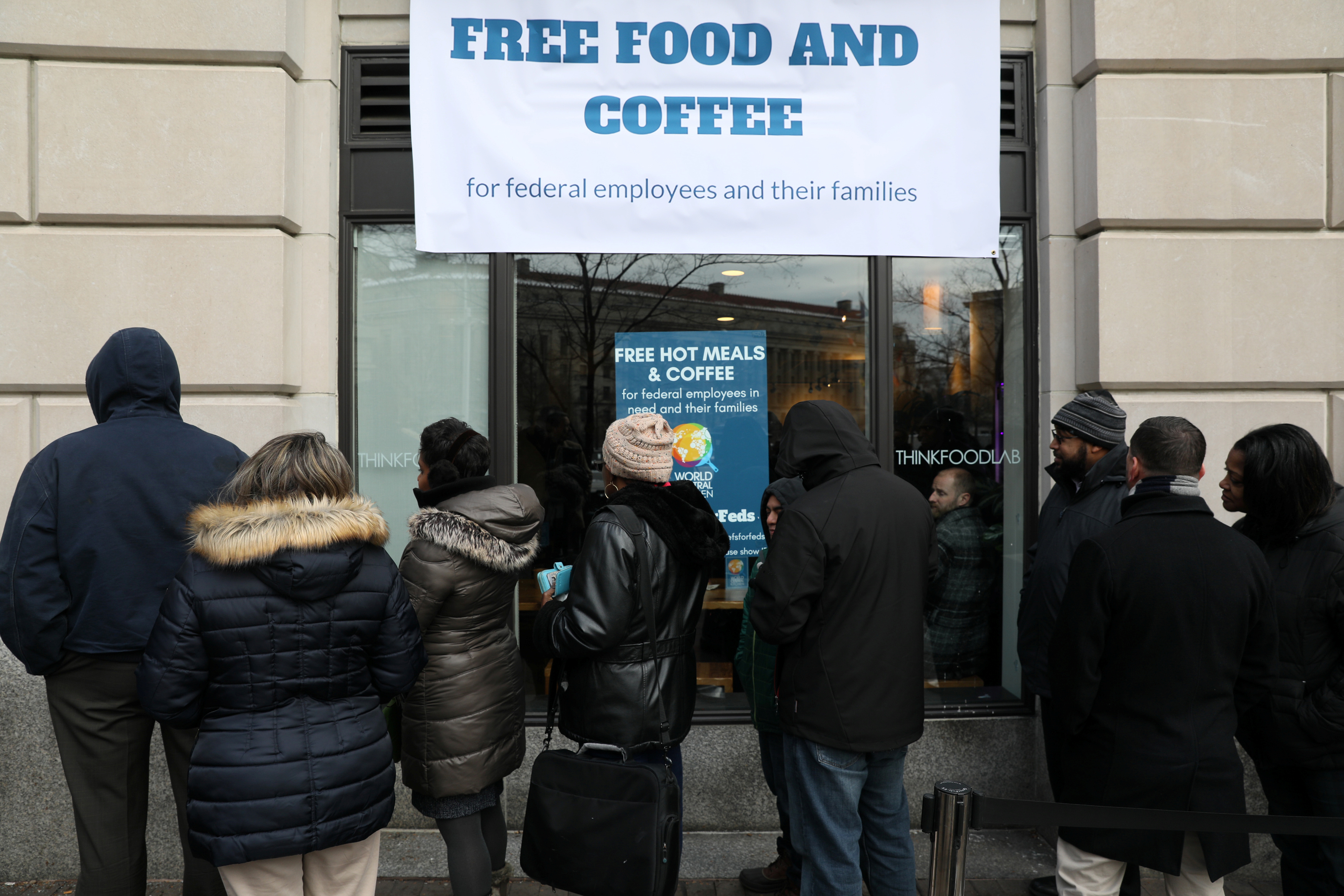 Depending on state law, furloughed workers may have to pay back the value of the benefits received after the shutdown ends if Congress agrees to retroactively pay federal employees for their furlough hours, according to the OPM.