Hice, who served on the committee since 2018 and is serving his third term in Congress, was removed from the committee after he decided to back Ohio Republican Rep. Jim Jordan for House minority leader. McCarthy received 159 votes, compared to Jordan’s 43 votes, making him the minority leader of the House in a Dec. 14 vote.

“While I am certainly disappointed that I will no longer have the privilege of serving on the House Armed Services Committee, I remain steadfast in my commitment to serving the 10th District of Georgia. My voting card belongs to them – and only them – and the priorities of my constituents will always be my central concern,” Hice told TheDCNF. “I’m deeply honored to be their voice in Washington and will continue to support our men and women in uniform, fight for conservative policies, and help advance the President’s agenda.” (RELATED: Daines Introduces Bill Withholding Pay From Congressmen During Shutdowns, Others Join)

A source with knowledge of the situation told TheDCNF, “We should be focused on working together to win the border security debate and protect Americans. Instead, leadership seems more concerned with settling scores.”

However, a source familiar with House Minority Leader Kevin McCarthy’s office denied the information, saying it is “inaccurate” and that the steering committee made the decision.

Ohio Republican Rep. Jim Jordan told TheDCNF in a Thursday phone call that the news regarding Hice’s departure from the committee is accurate, adding it is a loss for the committee.

“Jody Hice is a good man. And you know you shouldn’t be punished for voting with your constituents and voting your conscience. And I’m glad Jody Hice is a member of the committee I get to serve on, which is the Oversight Committee,” Jordan said.

“You’d be hard pressed to find any members in Congress who vote their conscience and listen to their constituents more than Jody Hice. His priorities are in the right place. For our conference to preach a message of ‘unity’ in one breath and then retaliate against a member for their vote in another is wrong. Period,” Meadows said. 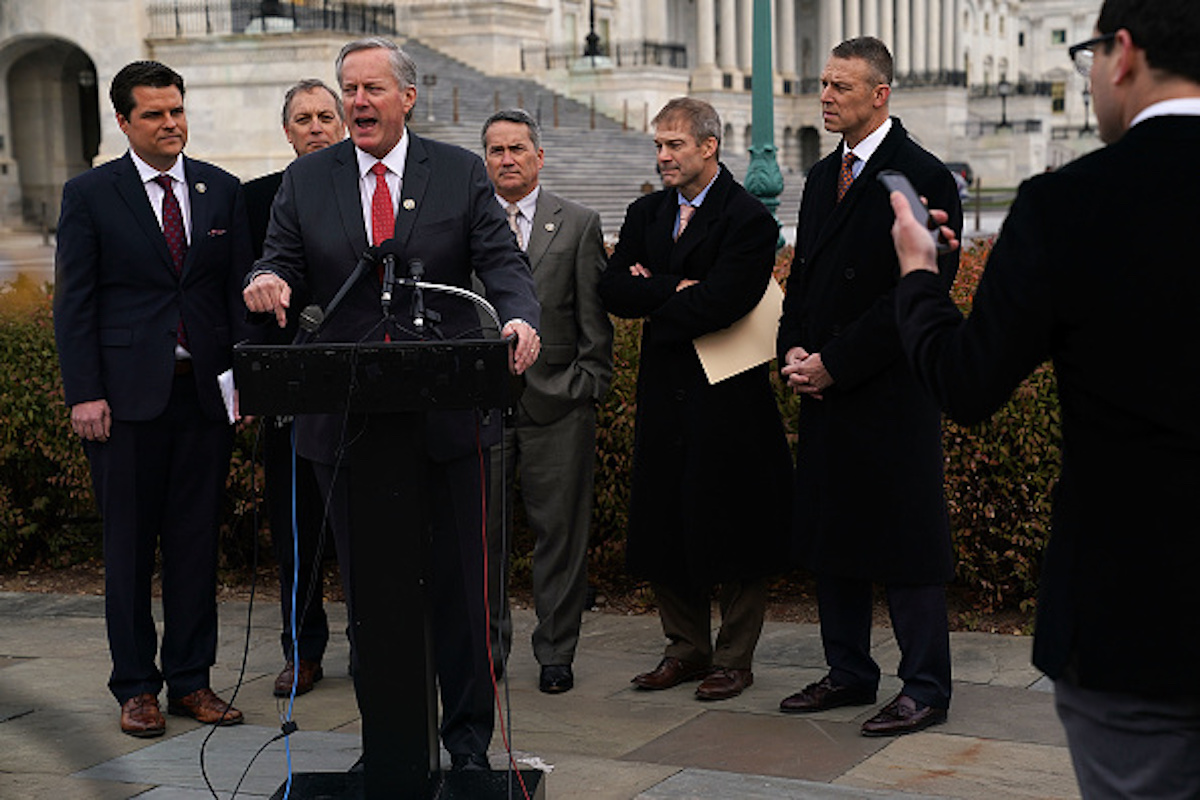 Many Republicans outside of Congress believe McCarthy orchestrated this and say they think it will damage relations within the party. (RELATED: Kevin McCarthy Wins Bid For House Minority Leader)

“We’ve seen this in that past with Speaker John Boehner. I know for a fact he spent more time attacking Republicans than he did Barack Obama and Hillary. Here we have the left on the rise, and Kevin McCarthy is spending more time attacking conservatives rather than defending the President of the United States and taking on Nancy Pelosi. That is a recipe for a permanent minority for Republicans in the House,” Tim Huelskamp, President and CEO of The Heartland Institute told TheDCNF. 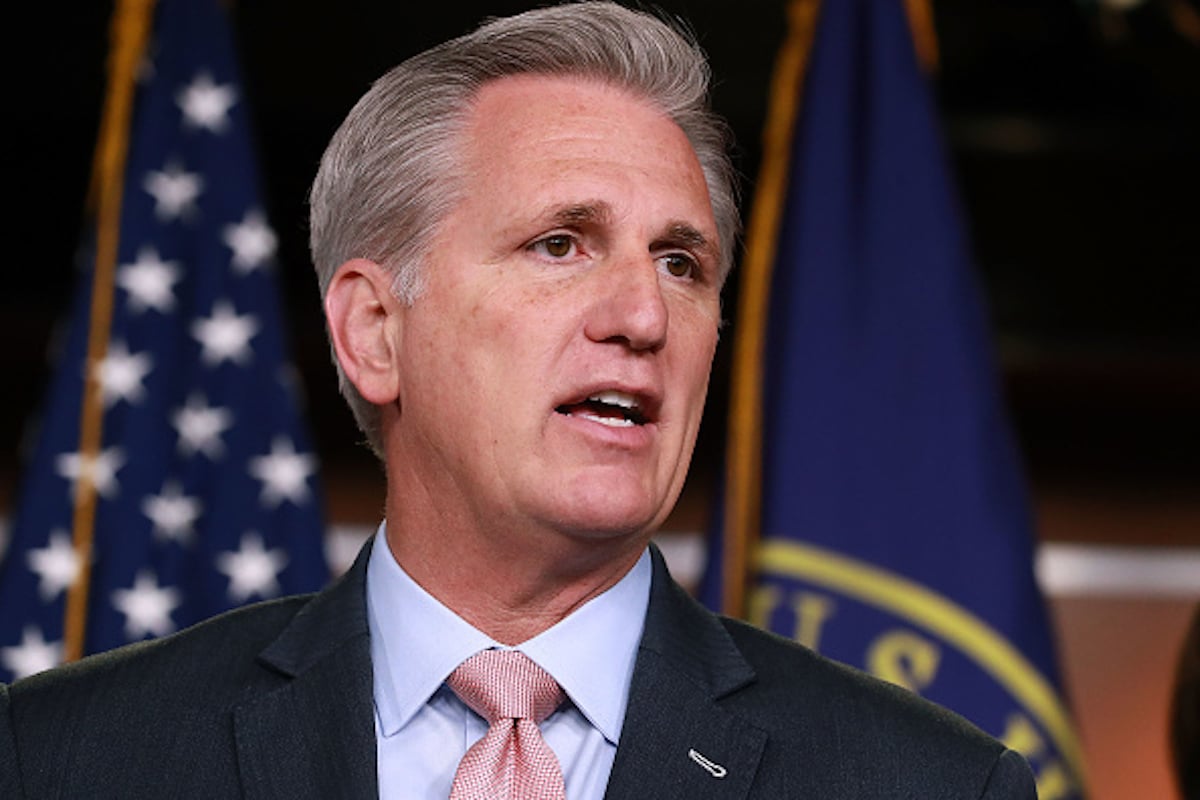 Ginni Thomas, a conservative leader, also blasted McCarthy for his leadership decision, saying he is dividing House Republicans at a time when they need unity most.

“Kevin McCarthy should be more worried about merit-based committee assignments for the coming battles by the blood-thirsty Democrat partisans, but instead he is showing us his petty, vengeful, divisive leanings. Instead of a game of chess, the Minority Leader must think he is starring in the ‘Game of Thrones.’ He belittles his stature by such petty personal vendettas,” Thomas said to TheDCNF.

House Republicans will now have to focus on working with House Democrats as they regained the majority on Jan. 3