A former aide to Democratic Rep. Sheila Jackson Lee of Texas filed a civil suit against the lawmaker and the Congressional Black Caucus Foundation (CBCF), alleging she was fired for threatening legal action against the Foundation relating to a sexual assault.

The complaint alleges Jackson Lee and the CBCF intentionally inflicted emotional distress, unlawfully interfered with contract, and violated the Congressional Accountability Act and Washington, D.C.’s human rights statute. It is the second time in recent years a former employee sued the congresswoman for her infamous employment practices.

The lawsuit was filed Jan. 11 in Washington’s federal trial court and names both Jackson Lee’s office and the Foundation as defendants. The plaintiff, referred to in court filings as “Jane Doe,” is seeking damages.

Neither Jackson Lee nor the CBCF responded to requests for comment.

The plaintiff was allegedly assaulted Oct. 24, 2015 when she was a student at Howard University and an intern with the CBCF. By Doe’s telling of events, an intern coordinator named Damien Jones plied her with alcohol over dinner in a Washington-area Mexican restaurant before leading her back to his apartment, where he continually accosted the plaintiff with alcohol and marijuana.

Text messages indicate Doe solicited help from friends, but was too intoxicated to confirm her location.

Doe claims Jones digitally penetrated her and forced her to perform oral sex during their encounter. She says she awoke the following morning naked, with Jones straddling her body.

“Ms. Doe at no point consented to Mr. Jones touching her private areas, to performing oral sex or to engage in any other sexual contact, or to him removing her clothes,” the complaint reads. (RELATED: Federal Judge Orders Removal Of Citizenship Question From The 2020 Census)

A rape kit was subsequently administered at a local hospital and the Washington Metropolitan Police Department opened a criminal probe. A forensic investigation identified Jones’s DNA on Doe’s breast. Jones’s profile might also match other DNA samples recovered from the plaintiff’s body, though a definitive determination cannot be made.

CBCF officials subsequently met with Doe to discuss her allegations. Jones left the Foundation in December 2015 — approximately one month after the alleged assault — and most recently worked as a Houston-area political director for Beto O’Rourke’s failed Senate bid, according to his LinkedIn profile. 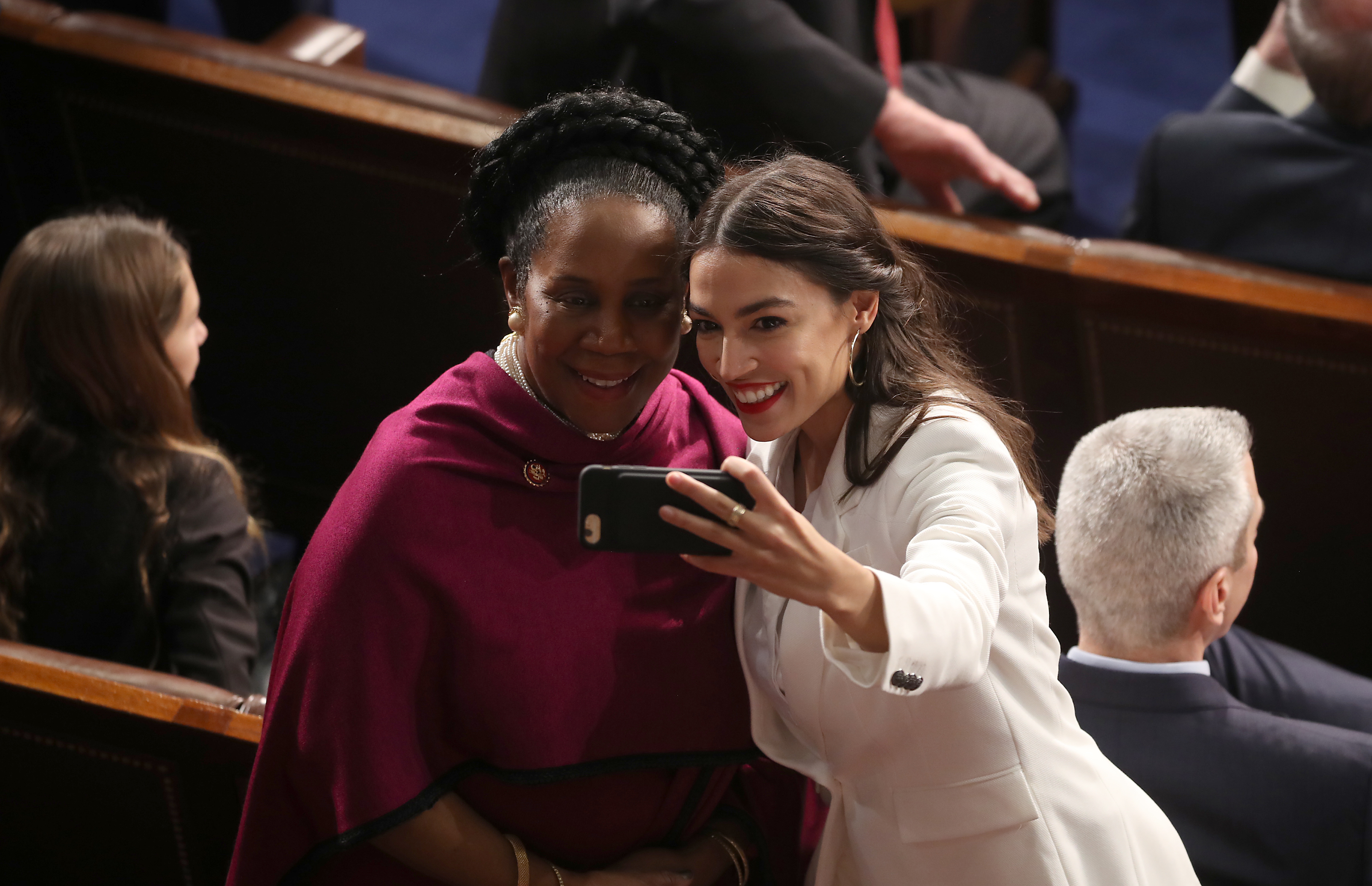 Two years later in 2017, Jackson Lee hired Doe as a special assistant in her Washington office. Doe worked on the congresswoman’s staff for less than six months before her termination in March 2018. Three weeks prior to her dismissal, Doe told a senior staff member that she planned to move forward with legal action against the CBCF arising from her alleged encounter with Jones and sought a private consultation with Jackson Lee to discuss the matter.

At that time, Jackson Lee served as chair of the Foundation.

Doe says she was told her termination was a function of budgetary constraints. She believes that explanation was untrue, as the congresswoman hired additional staff and gave raises to others shortly before and immediately after her dismissal. As such, Doe believes her firing was a straightforward attempt to head-off her pending lawsuit against the CBCF.

Jackson Lee’s office carries a degree of notoriety of Capitol Hill. Data compiled at the congressional employment portal LegiStorm shows a 59 percent turnover rate on her staff between 2001 and 2017. Washingtonian magazine has repeatedly styled Jackson Lee the meanest member of the House. Former aides have described the congresswoman’s behavior as derisive and erratic.

Another former aide sued the congresswoman in 2011, alleging Jackson Lee persistently disregarded her ocular disability and intentionally cultivated a hostile work environment. That lawsuit was dismissed in 2015.