A federal judge in New York barred the Trump administration from including a citizenship question on the 2020 census questionnaire.

The decision appears to have significant implications for a related matter the Supreme Court will consider in February.

“The attempts by the Trump administration to mandate a question about citizenship were not rooted in a desire to strengthen the census process and would only undermine our immigrant communities,” New York Attorney General Letitia James said in a statement. “Inciting fear in our residents is not only immoral, but also ill-conceived.”

The Constitution mandates a census every 10 years to apportion seats in the House of Representatives among the states. Population is also used as a basis for rewarding federal aid. A citizenship question was included in the census until 1960.

A coalition of Democratic cities, states, and interest groups challenged the addition of a citizenship question to the census questionnaire in April 2018, warning it would discourage minority participation. An incomplete survey of minority populations, the plaintiffs feared, would result in diminished federal funds and congressional representation for urban areas.

The plaintiffs charged that the addition of the citizenship question violated the Constitution and the Administrative Procedure Act (APA), a federal law establishing protocols for the issuance of regulations.

The defendant was Commerce Secretary Wilbur Ross. The Department of Commerce oversees the Census Bureau, and Ross himself authorized the addition of the citizenship question.

“[Ross] failed to consider several important aspects of the problem; alternately ignored, cherry-picked, or badly misconstrued the evidence in the record before him; acted irrationally both in light of that evidence and his own stated decisional criteria; and failed to justify significant departures from past policies and practices — a veritable smorgasbord of classic, clear-cut APA violations,” Furman wrote.

Elsewhere in the decision, Furman said Ross was not truthful about his motives for adding a citizenship question. Though the secretary initially said publicly that the question was added at the request of the Department of Justice, subsequent evidence showed Ross discussed the matter with White House aides far earlier than initially understood. 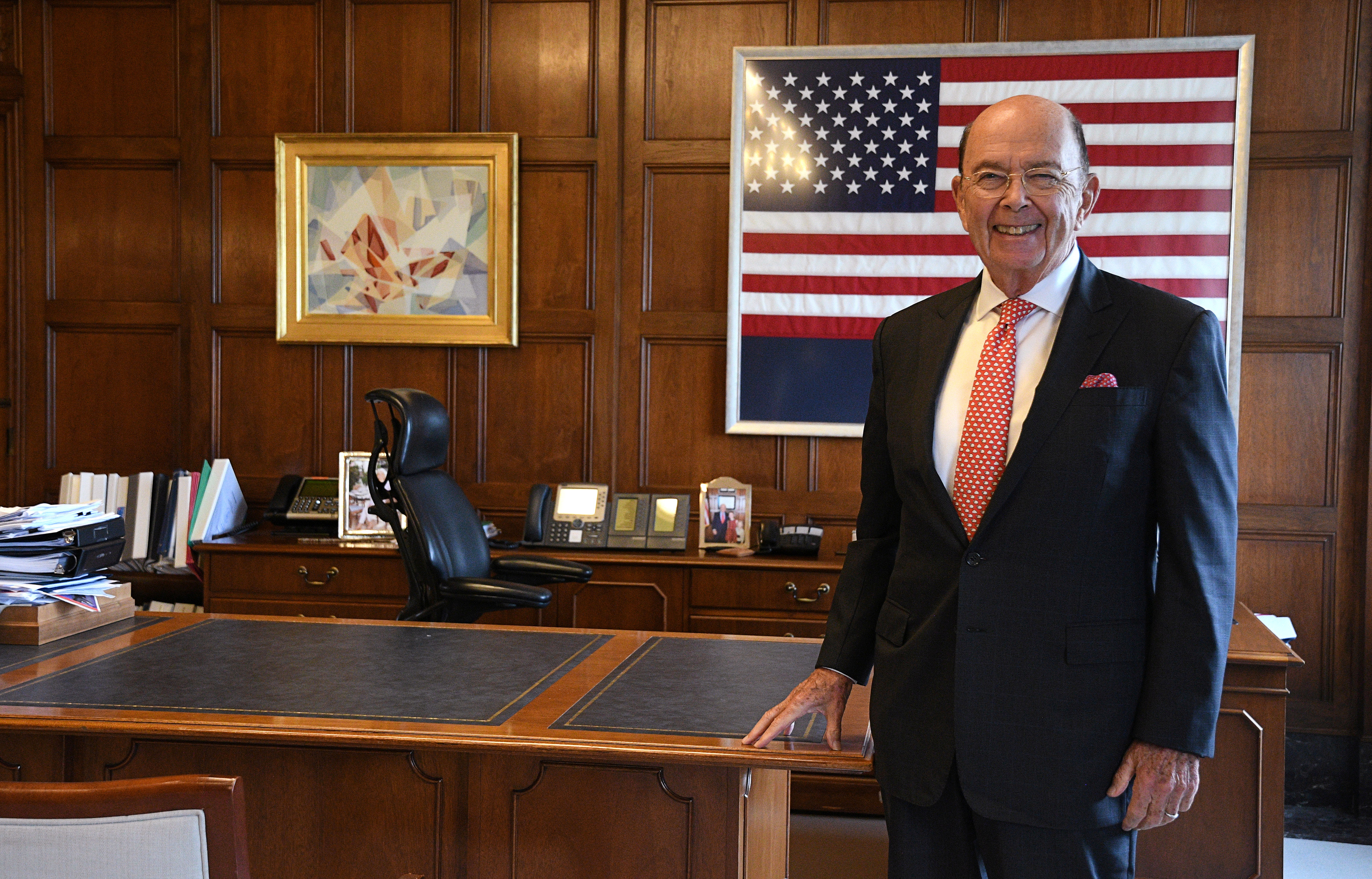 Secretary of Commerce Wilbur Ross poses in his office during an interview with Reuters in Washington on October 5, 2018. REUTERS/Mary F. Calvert

The plaintiffs sought a deposition from Ross at a previous phase of the litigation. Though Furman authorized the Ross deposition, the Supreme Court intervened to stop it in October 2018.

Shortly thereafter in November 2018, the high court agreed to decide what evidence Furman could rely upon when making his decision. When plaintiffs challenge agency action in court, the agency itself generally turns over the body of documents and evidence it relied upon to make its decision. Those writings are called the administrative record. In most cases of this nature, the court will make its decision based solely on the administrative record.

In an unusual move, Furman allowed the plaintiffs to go beyond the administrative record and gather additional evidence from the government to challenge the citizenship question. The Supreme Court agreed to decide whether that decision was correct and is currently scheduled to hear arguments on that question in February. (RELATED: At Trump’s Request, Supreme Court May Soon Decide On Dismantling DACA)

However, Furman did not use any evidence beyond the administrative record — with one limited exception — in his Tuesday ruling. As such, even if the Supreme Court agrees Furman was wrong to authorize extra-record discovery, Tuesday’s decision will remain in place because it did not rely on that supplemental evidence.

The Justice Department defended the administration’s actions after Furman’s ruling.

“Secretary Ross, the only person with legal authority over the census, reasonably decided to reinstate a citizenship question on the 2020 census in response to the Department of Justice’s request for better citizenship data, to protect voters against racial discrimination,” DOJ spokeswoman Kelly Laco said in a statement.

“Our government is legally entitled to include a citizenship question on the census and people in the United States have a legal obligation to answer,” Laco added. “Reinstating the citizenship question ultimately protects the right to vote and helps ensure free and fair elections for all Americans.”