An ex-psychiatric security specialist lost his lawsuit against the Iowa Department of Human Services over firing him for signing his emails with “In Christ.”

The Sioux City federal jury ruled Wednesday that the Iowa DHS did not fail to accommodate Michael Mial’s Christian faith, despite firing him in 2016 for refusing to stop signing his work emails with “In Christ” at the Civil Commitment Unit for Sexual Offenders in Cherokee. Mial sued the DHS and several individuals at the treatment center in 2017 for what he said was a violation of his First Amendment rights. (RELATED: Ben Sasse Corners Democrats On Knights Of Columbus Dispute In judicial Nomination) 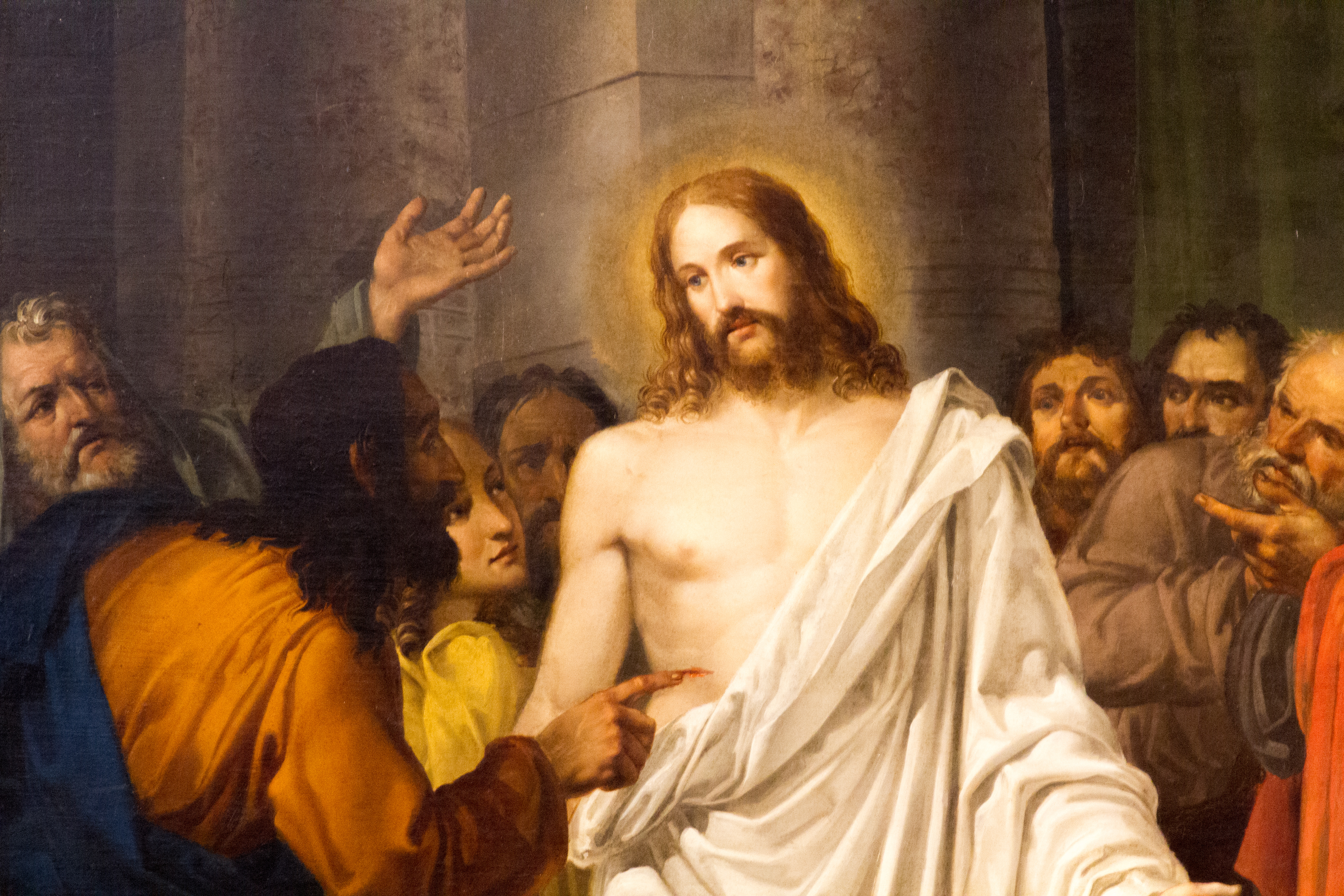 Mial alleged that his superiors told him during a work performance review that his Christian faith helped the patients at the center, but then told him to stop using “In Christ” as his personalized work email signature. He argued that allowing him to continue using that signature would not constitute a state establishment of religion and that other state employees were not disciplined for using personalized signatures like “Go Hawkeyes,” according to Sioux City Journal.

Mial sought compensation for lost wages and damages for embarrassment, emotional pain, mental anguish, humiliation and suffering. His claims have been dismissed.