Your chance to fly down Germany’s famous no speed-limit autobahns may be slipping away if the government decides to move forward with proposed regulations aimed at climate change.

Germany, known for making high-performance and luxury vehicles, is also known for its autobahns, portions of which have no speed limits. While the recommendations aren’t final, they mirror proposals pushed by the neighboring French government as part of its climate agenda. 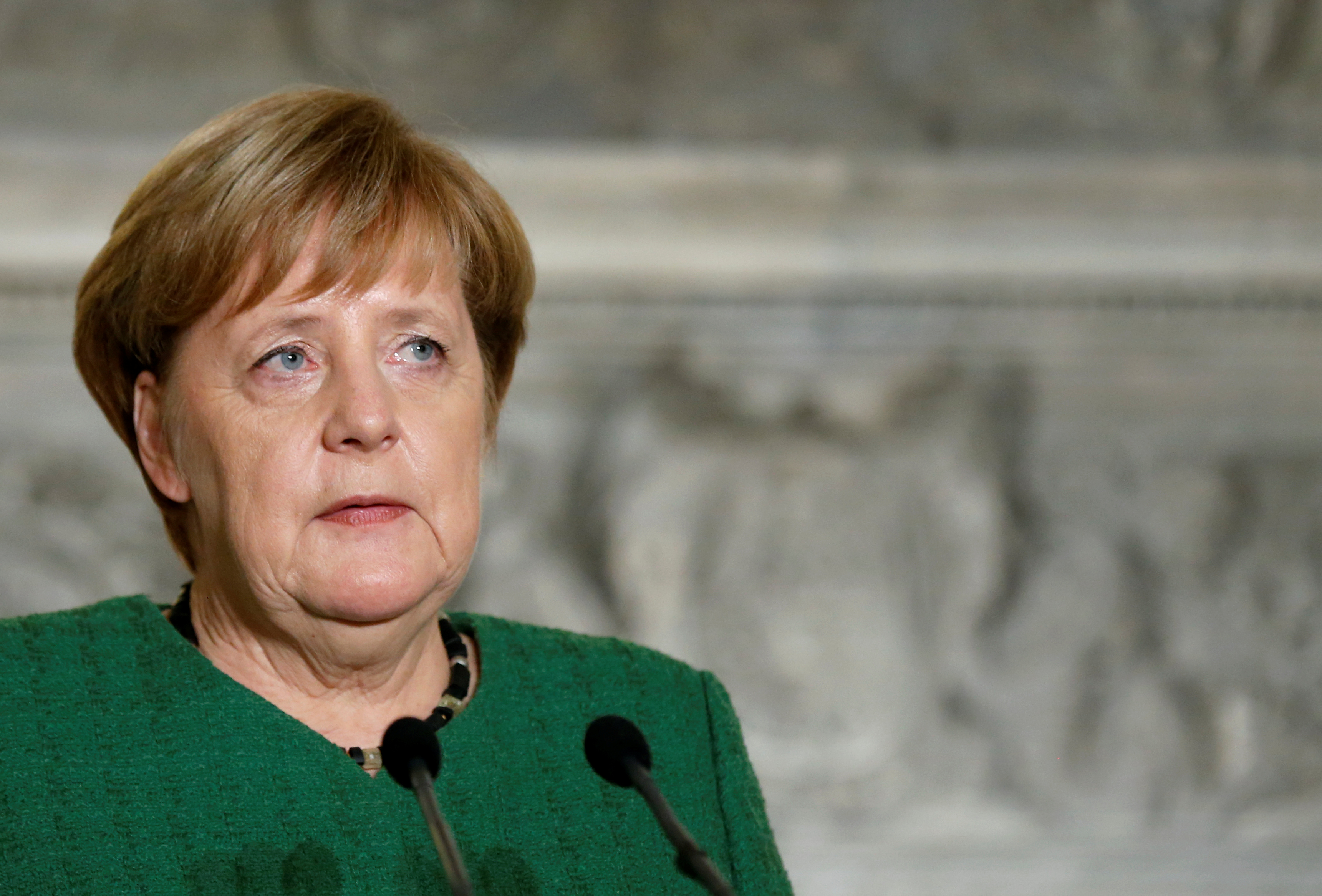 Protests sparked in November over fuel taxes have since taken aim at lower speed limits. CNN reported in early January that 60 percent of France’s traffic cameras were vandalized. France is still plagued with riots over President Emmanuel Macron’s policies.

The German committee’s draft proposal suggests “a motorway speed limit of 130 kmh [about 80 miles per and fuel tax hikes from 2023, the abolition of tax breaks for diesel cars and quotas for electric and hybrid car sales could deliver half the greenhouse gas emissions cuts that are needed,” according to an outline seen by Reuters.

The worry now is, will speed limits on autobahns anger the car-loving Germans as much as the French? What about when combined with increased fuel taxes? (RELATED: The Inside Story Of How Ocasio-Cortez’s Staff Came Up With The ‘Green New Deal’ Is Going To Surprise You)

“So it’s official, ‘climate’ activists ruin everything,” says the U.S.-based Americans for Tax Reform (ATR). ATR said the policies, if adopted, “will likely lead to a similar form of Yellow Vest protests as the most recent demonstrations against the attempt of French President Macron to raise fuel taxes.”

However, the city-state of Bremen put a speed limit on its freeways in 2008 over environmental concerns, and the region did not descend into mass rioting. Bremen already had speed limits on most highways to limit congestion and noise.