Many cities will be hosting two Women’s Marches this Saturday, in response to the national organization’s reported anti-Semitism.

The embattled national organization will be hosting its annual march in Washington D.C. At the same time, the March for ALL Women Rally will also be taking place in the nation’s capital.

“We are here to represent the rising tide of women who stand against the regrettable divisiveness of the so-called Women’s March movement,” the March for ALL Women Rally’s Facebook page reads. “We are here to champion ALL women’s achievements and advancements. And we are here to celebrate ALL voices—in all their individual variety.” (RELATED: SPLC Won’t Support Women’s March Over Anti-Semitism) 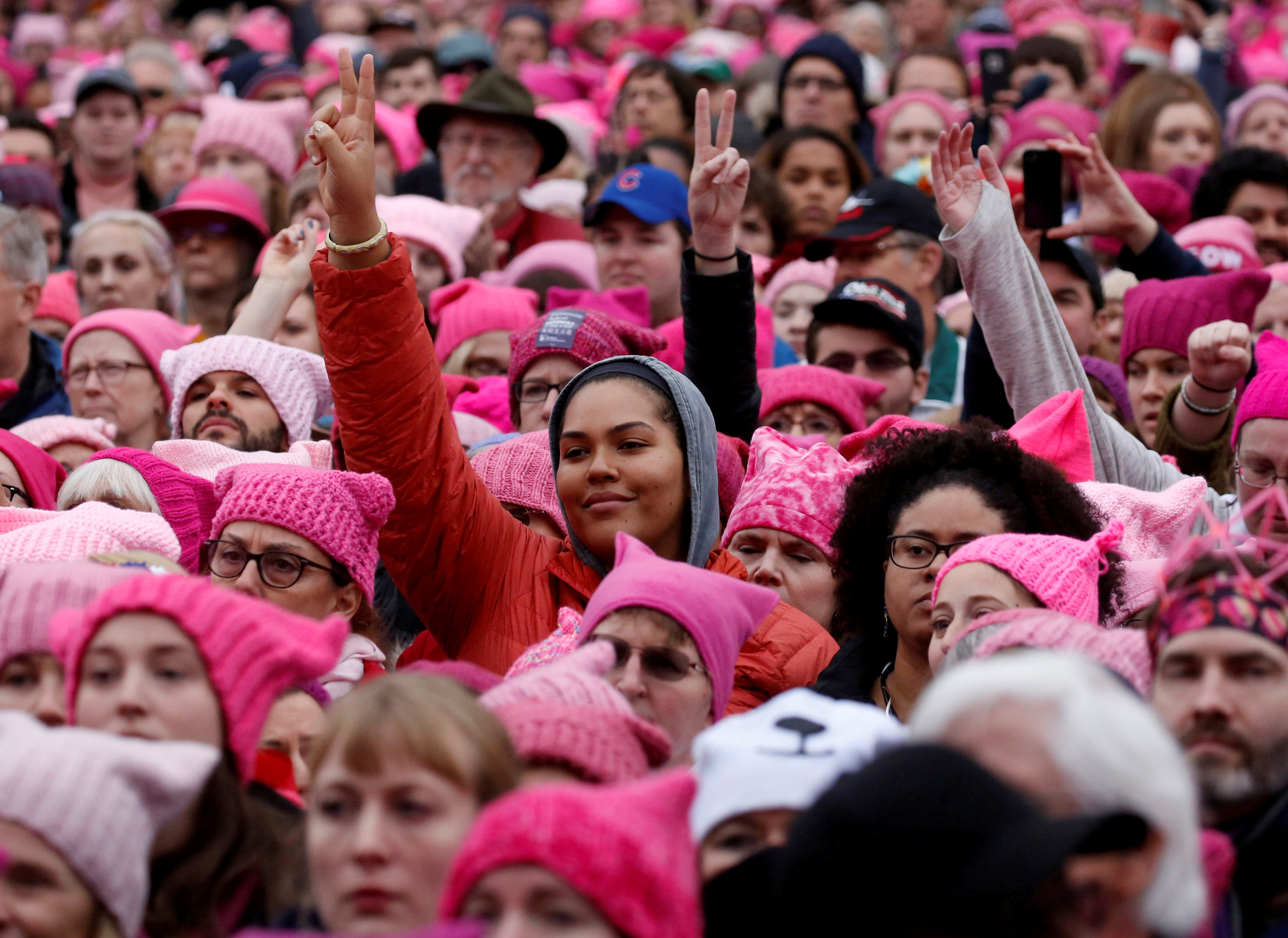 Philadelphia is another city that will be having two separate rallies. The organizers of the rally that is not related to the popular organization established the theme of their rally to be “We Shall be Heard.”

There will be approximately 20 rallies throughout the country that will take place on Saturday that are not tied to the national organization, according to the Jewish Telegraph Agency.

These offshoot rallies come amid allegations of anti-Semitism throughout the leadership of the Women’s March organization. At first, leaders’ Tamika Mallory and Linda Sarsour were criticized for their ties to the Nation of Islam and its leader Louis Farrakhan, who is a known anti-Semite. Back in October, Farrakhan compared Jewish people to termites.

In December, a Tablet Magazine investigative report revealed that two of the Women’s March founders, Carmen Perez and Mallory, accosted a Jewish woman who was in a meeting and spouted false anti-Semitic claims.

Mallory was asked about her ties to Farrakhan during an appearance on ABC’s “The View” earlier this week and she refused to condemn his remarks. When specifically asked to do so, she responded only by saying, “I don’t agree with these at the end of the day …”

In a different interview earlier this week, Mallory refused to affirm Israel’s right to exist.