Ocasio-Cortez, a Democratic socialist, has not previously commented publicly on human rights offenses by the socialist regime in Venezuela.

Trump announced on Wednesday that the administration would recognize Juan Guaido, the leader of the opposition movement in Venezuela, as the true president of Venezuela. Thousands have taken to the streets in Venezuela to call for an end to the Maduro regime and a restoration of freedom in their country. (RELATED: Trump Endorses Venezuela’s Opposition Leader As Legitimate President)

Ocasio-Cortez declined to pick sides when asked to comment on the situation, instead calling both Venezuela’s human rights situation and Trump’s decision to recognize Maduro’s opposition “concerning.” 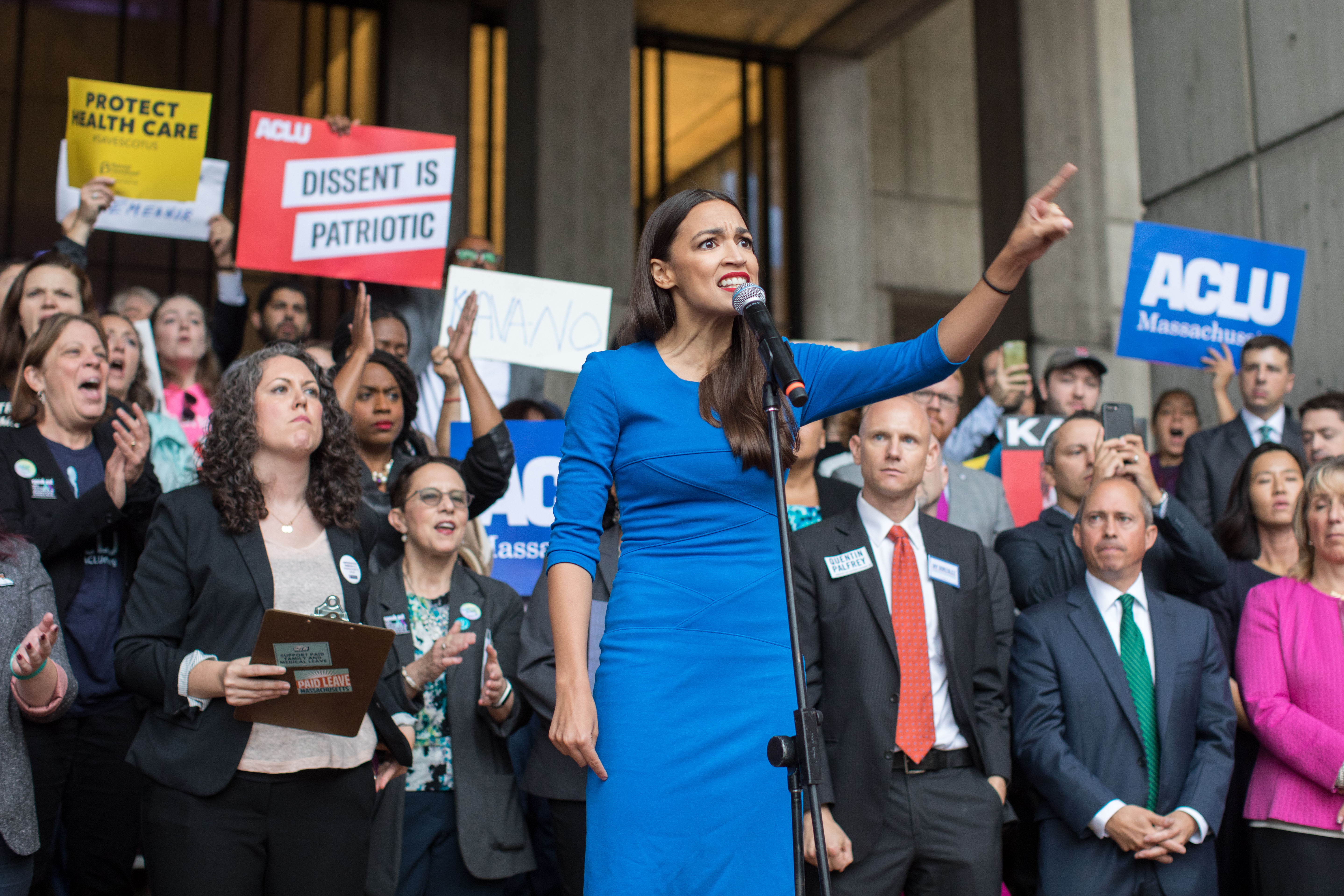 “Our office is monitoring it closely. I think that, you know, the humanitarian crisis is extremely concerning but, you know, when we use non-Democratic means to determine leadership, that’s also concerning, as well,” Ocasio-Cortez told The Daily Caller on Thursday. “So, we’re figuring out our response and making sure that we center the people of Venezuela first and foremost.”

While Ocasio-Cortez suggested that Trump’s decision to recognize Guaido as Venezuela’s true leader is “non-Democratic,” Maduro notably rose to power while jailing and torturing his political opponents and banning protests.

Ocasio-Cortez’s middle-of-the-road position has sparked ire from the national Democratic Socialists of America, who have called on her to stand against “American imperialism” and the “coup” in Venezuela.

“Hands off Venezuela!” the North Jersey DSA chapter wrote, which was retweeted by the national chapter.

The United States has repeatedly placed sanctions on Venezuela and denounced the Maduro regime, but they have not engaged in the situation militarily.