Pacific Gas and Electric (PG&E) may shed more than $40 billion worth of power purchase agreements after the California utility was driven into bankruptcy by liabilities for sparking deadly wildfires, The Wall Street Journal reports.

PG&E wants the U.S. Bankruptcy Court in San Francisco to rule whether the company must honor $42 billion worth of contracts with about 350 different energy suppliers, mostly solar and wind plants.

The court’s decision could have a major impact on California’s renewable energy industry and power makeup. Many green energy suppliers only do business with PG&E, California’s largest utility. Shedding those contracts would likely drive those companies under and cripple California’s ability to meet energy goals set by the state government.

“A lot of companies are in that position, where PG&E is responsible for 100% of their revenues,” Credit Benchmark lead researcher David Carruthers told WSJ.

Former California Gov. Jerry Brown signed legislation in September that mandated the state run on 100 percent green energy by 2045. It also bumped a previous target of 50 percent by 2030 to 60 percent. (RELATED: What Affect Will 100 Percent Green Energy Have On California’s Neighbors?) 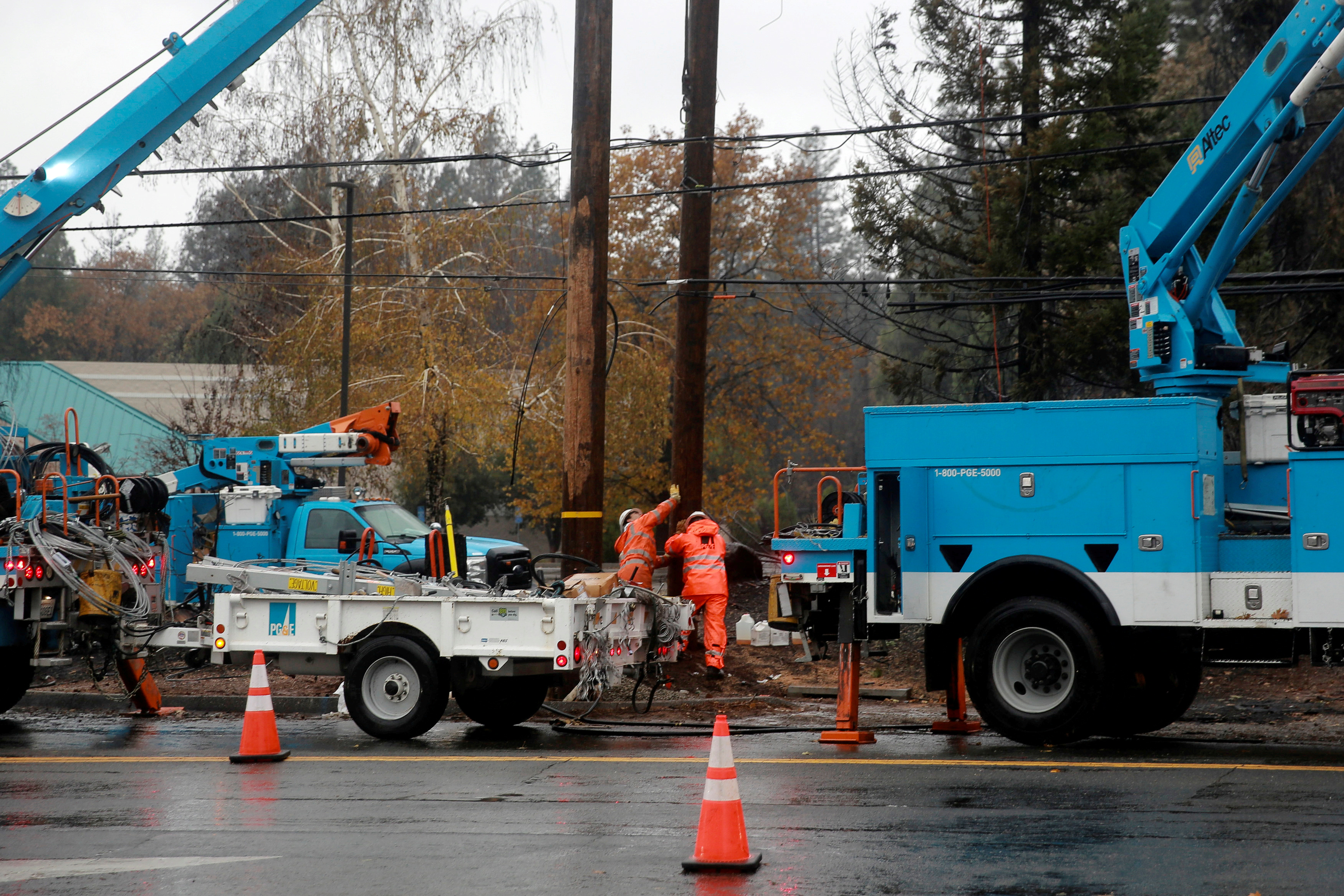 The company’s plans to shed its losses to renewable energy suppliers may fail if the court rules that federal regulators, not the bankruptcy court, have the authority to deem whether such contracts still apply, according to WSJ.

PG&E filed bankruptcy as the “only viable option” to escape potentially $30 billion worth of liabilities for sparking major wildfires in 2017 and 2018. State investigators found the utility sparked a dozen major fires in 2017 through poorly maintained powerlines and equipment.

Wildfires in 2018 are still under investigation, including the Camp Fire that killed 86 people and all but destroyed the town of Paradise. The fire is the deadliest in state history.

1
Cornel West: There Will Be 'More Violent Explosions' Without 'Democratic Sharing' Of Wealth
Media
2
STONE: Now That I'm Ungagged, I'd Like To Say A Few Things About My Prosecution
Opinion
3
Trump, White Supremacists And Russia: Here's Who Democrats Have Blamed For Riots So Far
Politics
4
Susan Rice Claims Without Evidence That Russia Could Be Funding Riots
Politics
5
Black Firefighter Spent His Life Savings To Open A Bar. Then Minneapolis Looters Burned It Down
US