A terrifying 30-car pileup on a Michigan highway was caught on one driver’s dashcam Tuesday.

The driver, Jason Coffelt, shared footage with Reuters from his truck’s dashcam documenting the pileup.

The polar vortex is to blame for the blinding snow that caused the multi-car crash. Several vehicles and semi-trucks were affected by the whiteout conditions. (RELATED: Here Are A Bunch Of Insane Photos From The Polar Vortex In The Midwest)

“The snow was coming down, the visibility was starting to get bad all at one time,” Dora Jenkins who was involved in the pileup told Fox17. “I was just praying at that point because everybody was nervous. I asked God to cover us.” 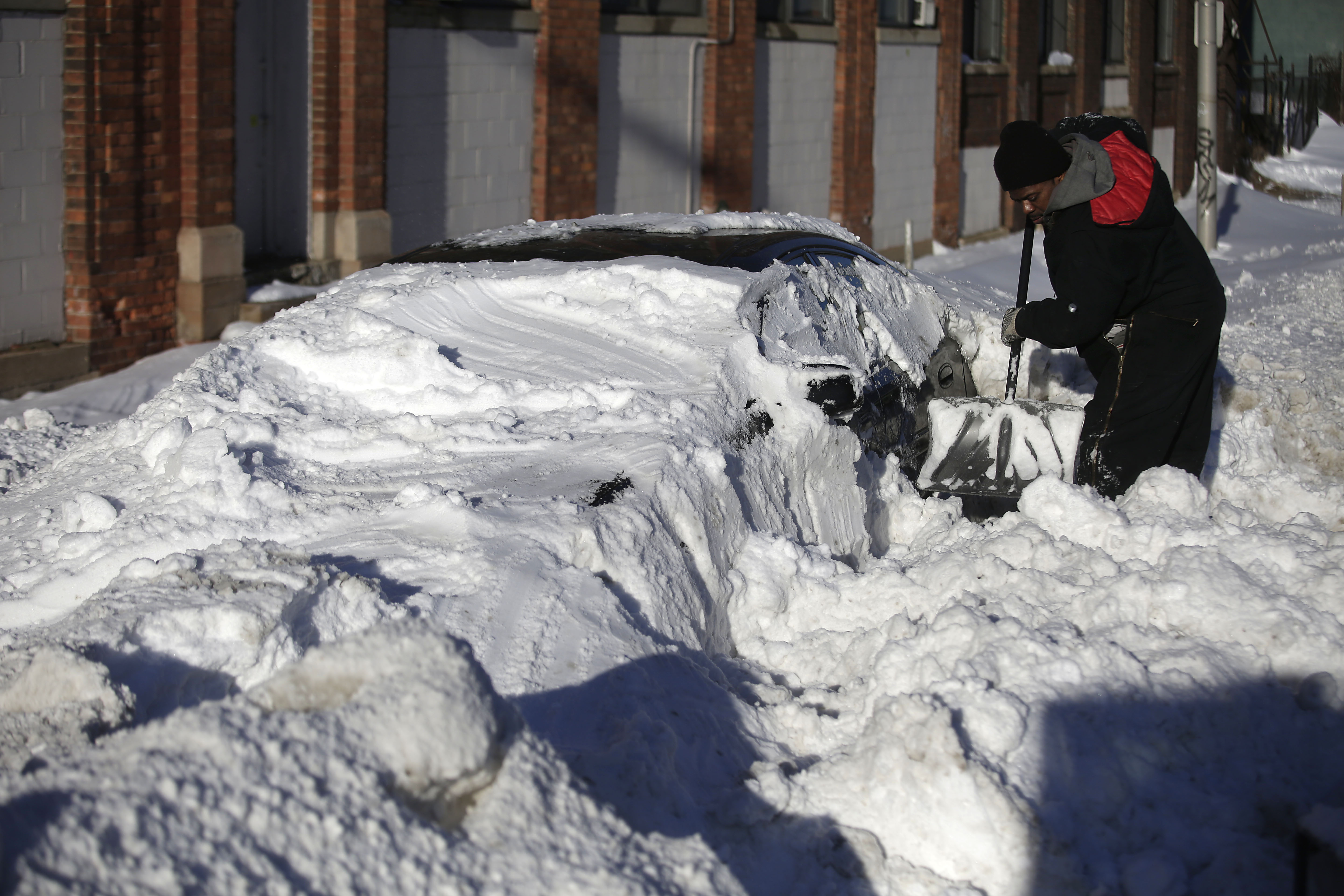 The part of the highway where the pileup occurred was closed for a few hours after the crash. No serious injuries were reported. (RELATED: Natural Gas Shortage Hits Midwest Amid ‘Polar Vortex,’ Forces GM To Shutter 13 Plants)

Temperatures across the Midwest have been in the negative 20s throughout this week with windchills that feel like negative 50-degrees Fahrenheit. According to AP, eight people have died as a result of freezing conditions.