Pennsylvania Democrats are worried about the short-term future of their political machine after authorities charged a Philadelphia labor leader with numerous counts of embezzlement, bribery and theft, Politico reports.

John Dougherty, the business manager of Philadelphia’s branch of the International Brotherhood of Electrical Workers (IBEW), and six other labor officials were indicted on 116 charges related to lavish misuse of union funds and buying influence with corrupt politicians, Philadelphia’s The Inquirer and CBS Philly report. (RELATED: Union Power: Police Clerk Literally Had To Go To Court To Leave Her Union)

The 159-page indictment was released by the federal court in Pennsylvania Friday. It details more than two years of FBI and IRS operations and raids launched against IBEW Local 98 offices, union officials and their homes.

Dougherty used union funds as his “personal bank account and as a means to obtain employment for himself, his family, and his friends,” the indictment says, according to The Inquirer.

“I got a different world than most people ever exist in,” Dougherty says according to the transcript of a 2015 FBI wiretap put in the indictment.

Dougherty has wielded significant influence across the battleground state, throwing the union’s power and purse behind politicians, largely democrats, running for local, state and national offices. 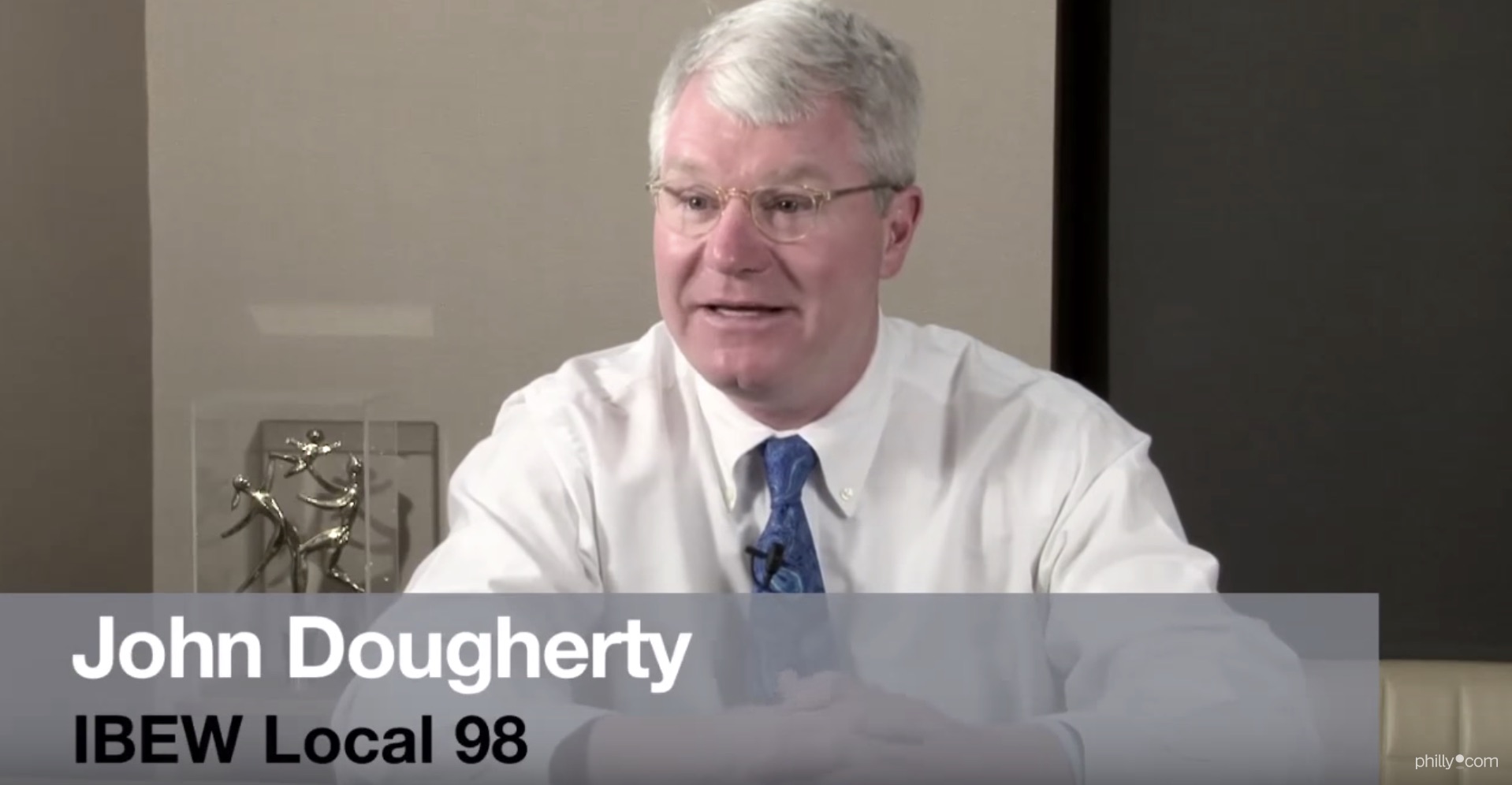 Costello lost his seat after Pennsylvania’s electoral map was redrawn by the state’s Supreme Court. Dougherty’s union was instrumental in placing three justices, including Dougherty’s own brother, on the court, Politico reports.

If Dougherty is convicted and taken out of the state’s political machine, the impact may ripple from Philadelphia’s local elections all the way up to the 2020 presidential race. Pennsylvania Democrats are worried that losing Dougherty will seriously cripple their ability to mobilize voters and funds against the GOP and President Donald Trump in the short-term, according to Politico.

“When people run for president, John’s on the list of people they call in Pennsylvania,” longtime political observer Larry Ceisler told Politico.