As the Globe and Mail reported Thursday, Tait equated the streaming service to the British colonization of India at a Canadian television industry conference in Ottawa. 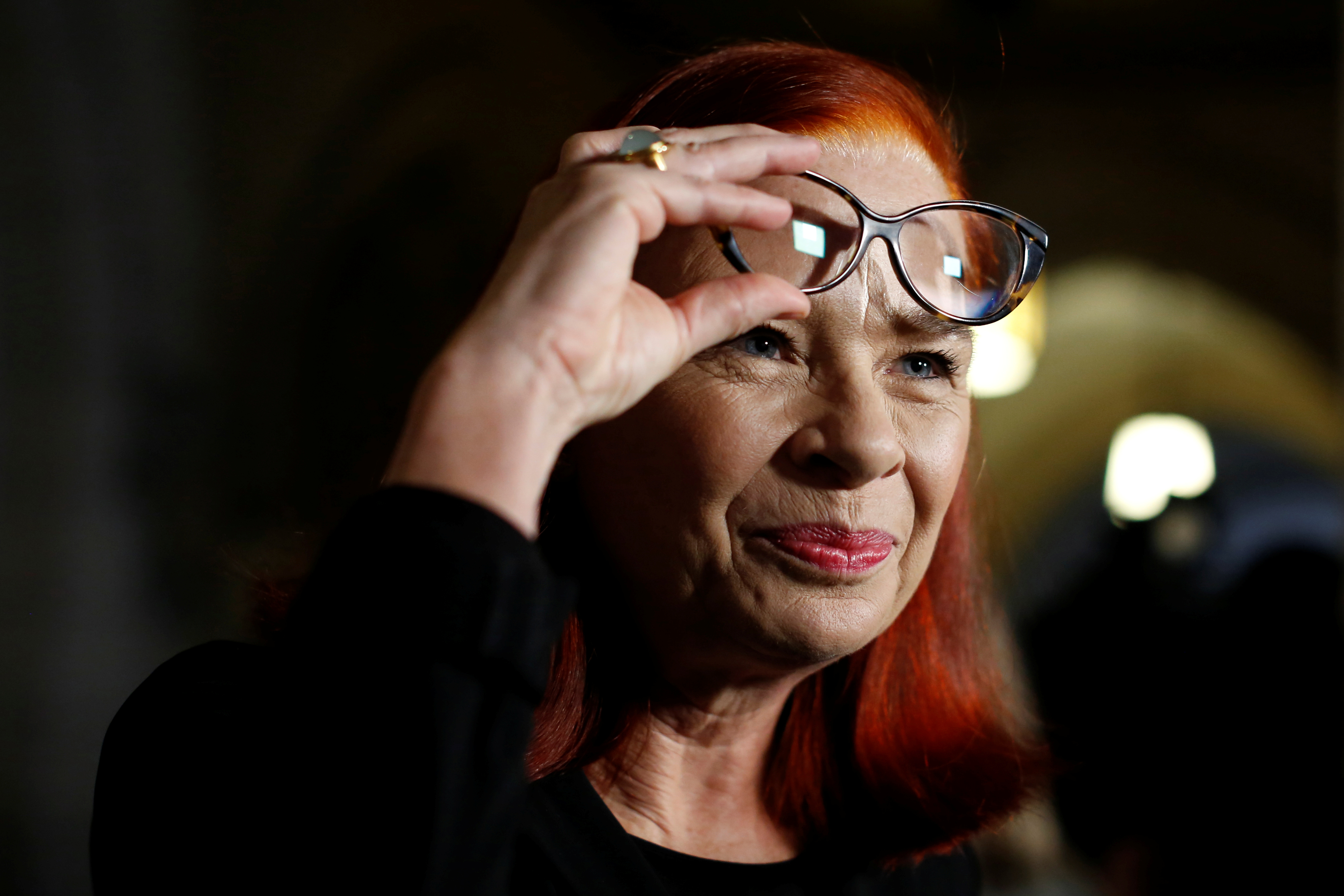 “I was thinking about the British Empire and how, if you were there and you were the viceroy of India, you would feel that you were doing only good for the people of India. Or similar, if you were in French Africa, you would think, ‘I’m educating them, I’m bringing their resources to the world, and I’m helping them,’” Tait said, adding, “There was a time when cultural imperialism was absolutely accepted.” (RELATED: How The American Left Is Spending To Defeat Canadian Oil)

Although she admitted Canadians might be “very grateful” to Netflix for offering a wide variety of programing, she urged them to “fast-forward to what happens after imperialism – and the damage that can do to local communities. So, all I would say is, let us be mindful of how it is we as Canadians respond to global companies coming into our country.”

Netflix’s Canadian pubic policy director was on-scene to hear Tait’s criticism and to respond. Stéphane Cardin suggested her fears were unwarranted and noted that the company planned to spend hundreds of million of dollars on Canadian projects — without any government legislation forcing them to do so.

Netflix is in hot water in the U.S. for using footage from a tragic Canadian train crash in one of its productions.

But a former foreign affairs minister and current leader of the libertarian People’s Party of Canada found Tait’s concerns laughable.

Maxine Bernier told The Daily Caller Saturday, “This is more craziness from the CBC, our very own imperialistic public broadcaster that unfairly competes with private media thanks to the $1 billion [CAD] subsidy it gets.” (RELATED: People’s Party Of Canada Leader Takes Credit For USMCA Breakthrough)