Democratic New York Sen. Kirsten Gillibrand invited a transgender soldier to Tuesday’s State of the Union address in a display of resistance against the president’s ban on transgender service members.

Patriots like Lt. Commander Blake Dremann—the first openly transgender servicemember to be promoted in our military’s history, and the president of @sparta_pride—make our armed forces and our country stronger. I’m honored he’ll be joining me at the State of the Union. pic.twitter.com/hzjIiMll5U

“Any transgender American who meets the standards should be able to sign up to join our Armed Forces, and that’s why I’m going to introduce new legislation this week to protect current and future transgender service members,” Gillibrand said in a statement, Vox reported Monday.

“I am proud to lead this fight and I urge all of my Senate colleagues to join me in supporting this legislation,” Gillibrand added.

The U.S. Supreme Court ruled on Jan. 22 to allow Trump to temporarily enforce restrictions banning transgender persons from serving in the nation’s armed forces. The decision to temporarily allow enforcement of the president’s ban comes after Trump first announced the ban via Twitter in July 2017. 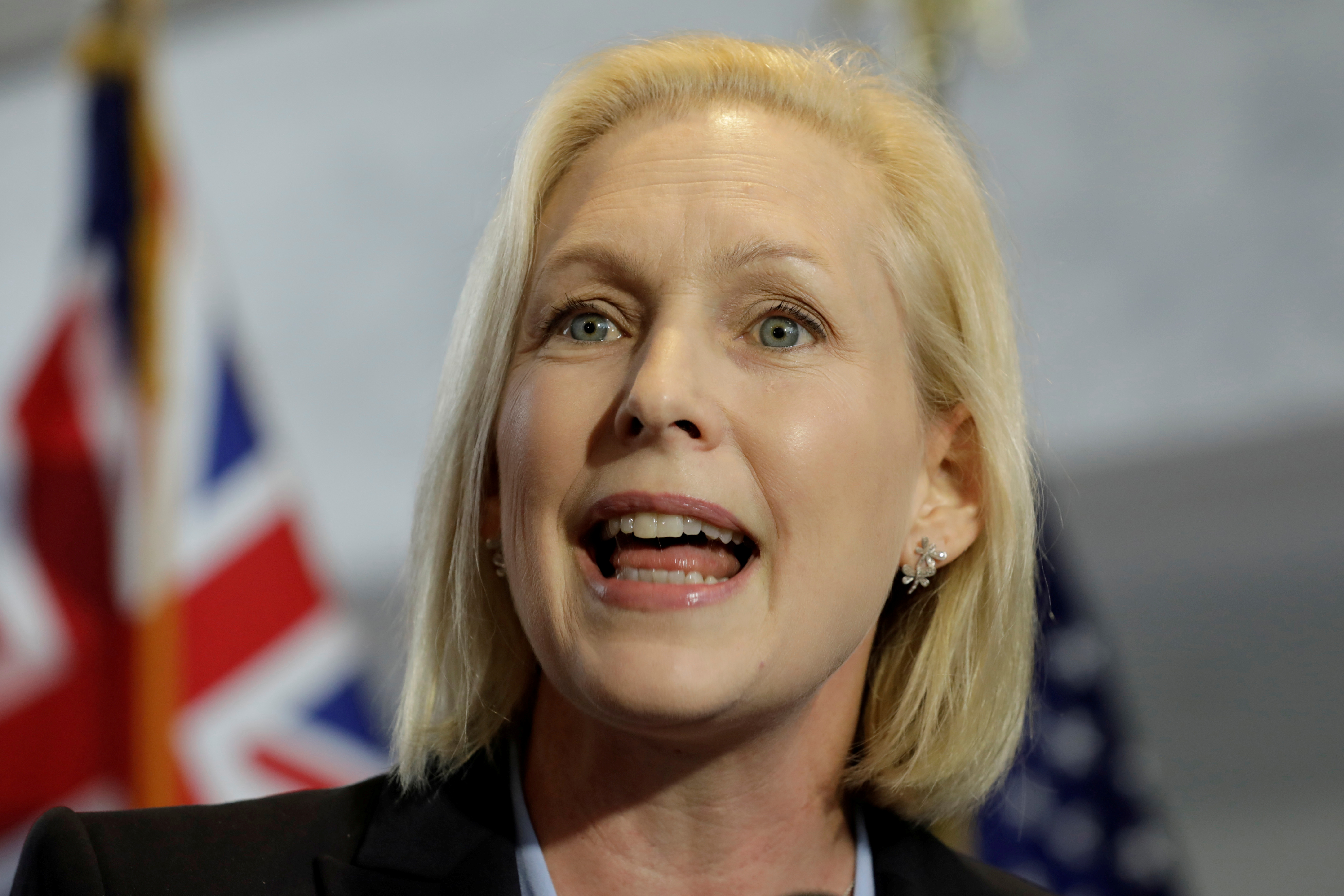 The number of transgender troops varies widely, but there are an estimated 1,000 to 8,000 transgender individuals serving in the military. (RELATED: Want To Be Recognized As Transgender In Japan? Be Ready To Get Sterilized)

Gillibrand is seeking the 2020 Democratic nomination for president. She announced her run for office on Jan. 15. 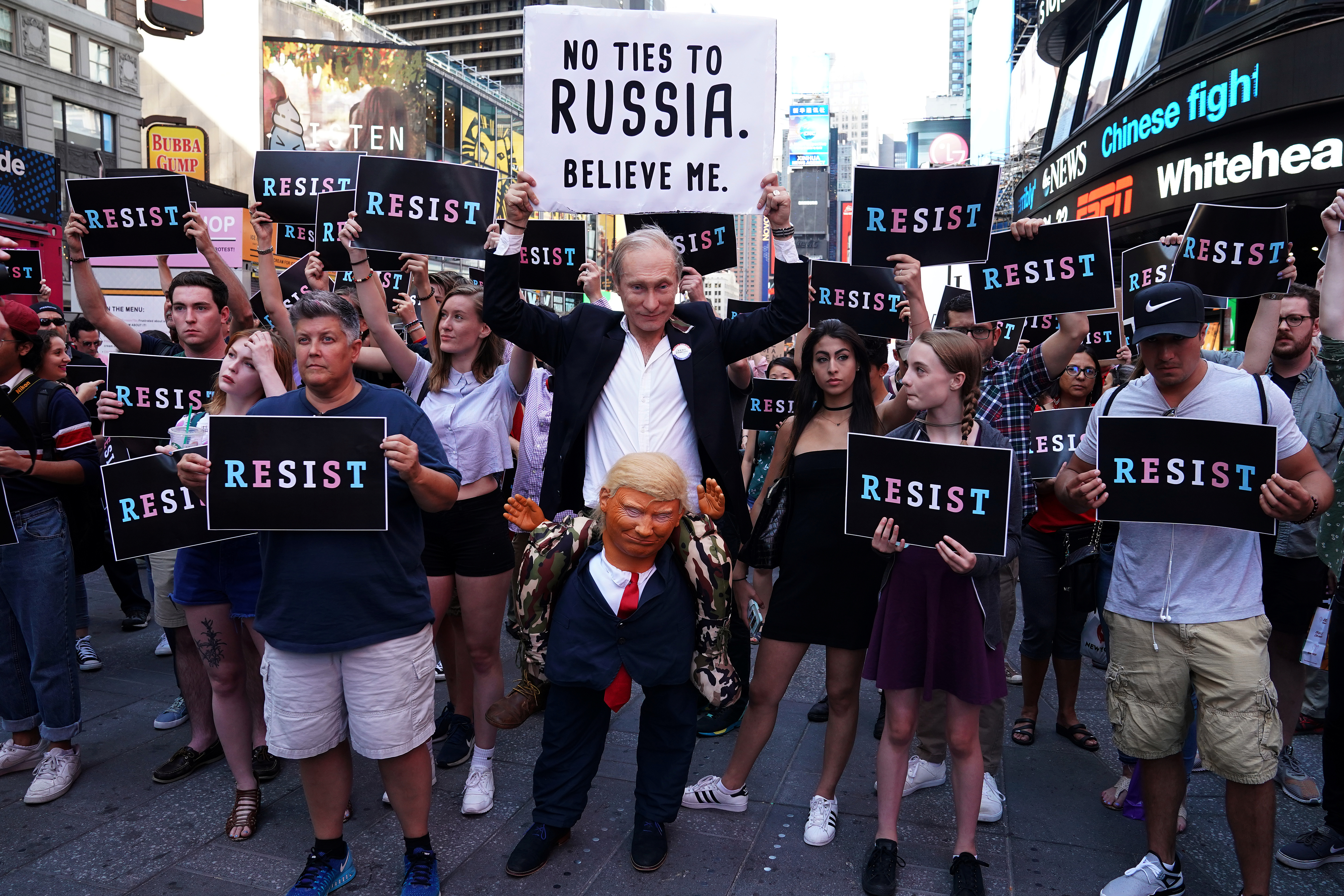 A participant dressed as both Russia’s President Vladimir Putin and U.S. President Donald Trump attends a protest against Trump’s announcement that he plans to reinstate a ban on transgender individuals from serving in any capacity in the U.S. military, in Times Square, in New York City, New York, U.S., July 26, 2017. REUTERS/Carlo Allegri

The senator has faced criticism and lost numerous large Democratic donors following her vilification of former Sen. Al Franken over allegations of sexual assault. Franken was a leading member in the resistance against Trump.

Trump will give his State of the Union address Tuesday night.

1
'People Are Starting To See What Black Lives Matter Really Is': Black YouTuber Speaks Out Against BLM
US
2
ROGER STONE: Adam Schiff Just Can't Stop Lying
Opinion
3
Zion Williamson Has Reportedly Left The NBA's Bubble. The Reason Why Is Very Concerning
Editorial
4
Report: Georgia Man Arrested After Beating, Choking And Chasing After A 20-Year-Old Intruder In 14-Year-Old Daughter’s Bedroom
US
5
KOLB: Is Donald Trump The Next Jimmy Carter?
Opinion