A massive Qatari hacking operation has targeted a researcher at a prominent left-leaning American think tank who was part of an investigative research initiative on Russia, newly uncovered documentation shows.

James Devon Lamond was leading an initiative at the Center for American Progress (CAP) – as the managing director of the CAP Action Fund’s Moscow Project – to expose Moscow’s alleged collusion with the Trump campaign in the 2016 presidential elections, when Qatar targeted him for surveillance, documents obtained by The Daily Caller show. The documents, uncovered as part of a discovery process through ongoing litigation from a lawsuit over the extensive hack, detail a list of targets that include Lamond, and serve to underscore a burgeoning relationship between Moscow and the Arab state. (RELATED: Journalist Details Qatari Hacking And Intimidation Of Critics)

CAP did not respond to The Daily Caller’s repeated requests for comment.

Lamond is one of the more than 1,400 people reportedly affected by the 2014-2018 Qatari hacking campaign, the second-largest hack ever documented worldwide. Other high-profile targets of the hack in the United States include former Republican National Committee finance chairman Elliott Broidy; Kristin Wood, whose 20-year CIA career included leading the analytic team in the Office of the Director of Central Intelligence; Shmuley Boteach, a celebrity rabbi and confidante of Republican mega-donor Sheldon Adelson; and Ronald Sandee, co-founder of Blue Water Intelligence and a former senior analyst with Dutch Military Intelligence. 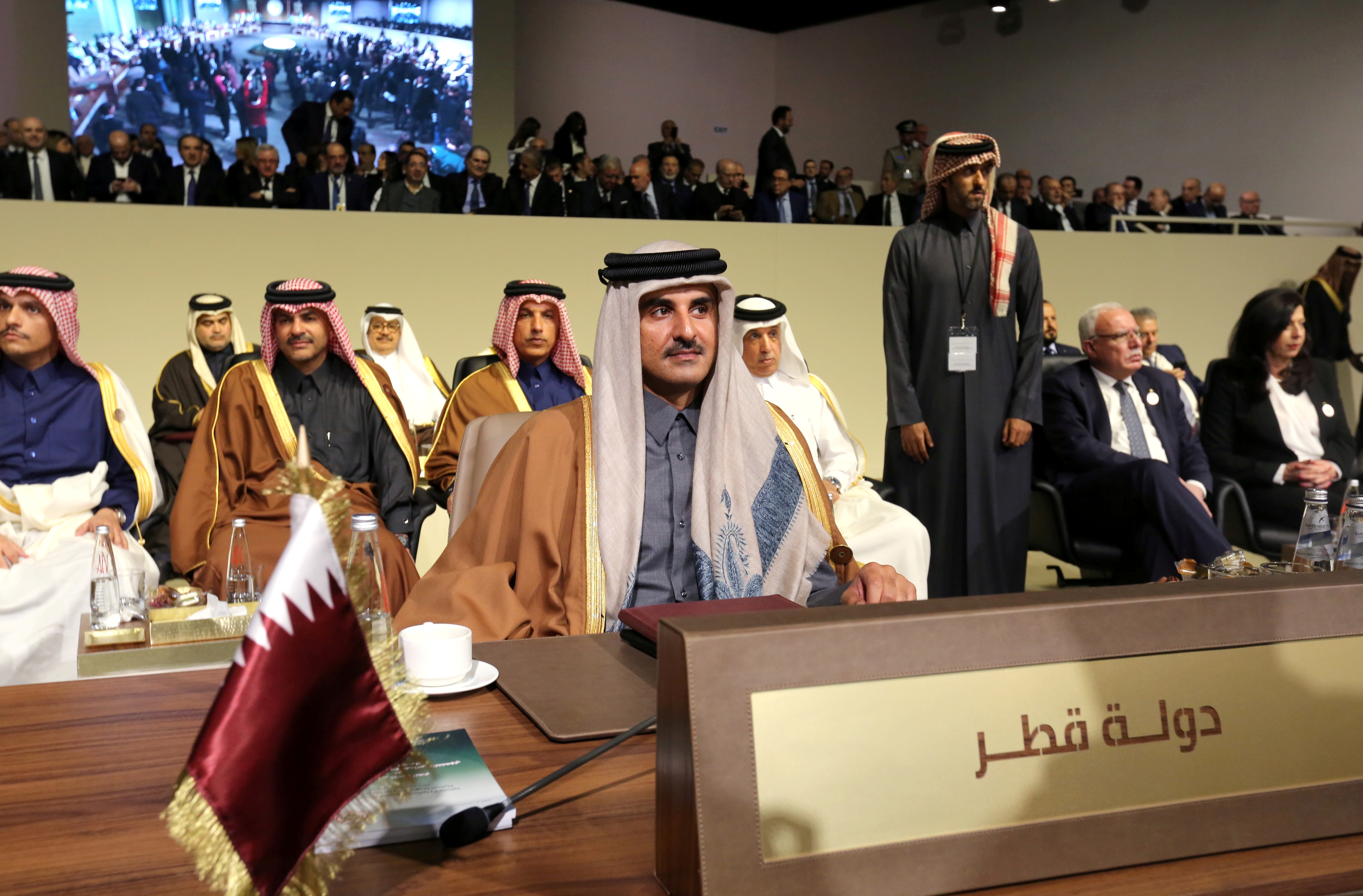 The new details on the Qatari hacking attempt on Lamond have emerged less than two months after Russian oil giant Rosneft, the world’s largest listed oil company by output, announced that the state-run QIA would acquire half of a 14.16-percent stake in the company for 3.7 billion euros ($4.23 billion).

“Having a strategic ownership in big oil companies in Russia gives Qatar soft power and influence against the countries that are buying oil from the Russians,” Ronald Sandee told the Caller. “It’s another move in their chess game against the Saudis. The Qataris are always hedging their wealth and their capabilities, so I really see a deepening in the relationship between Qatar and Russia.” (RELATED: Top Foreign Relations Senate Democrat’s Campaign Chief Is A Lobbyist For Qatar)

Sandee, an outspoken critic of Qatar’s destabilization of Muslim communities in the West, said he received two phishing emails as part of the Qatari hacking operation and “didn’t take the bait.” A Russia analyst when he worked with Dutch Military Intelligence, he believes he was targeted because of counter-terrorism research he was conducting on Syria, where Qatar supports terror groups such as the Muslim Brotherhood and Al-Qaeda. 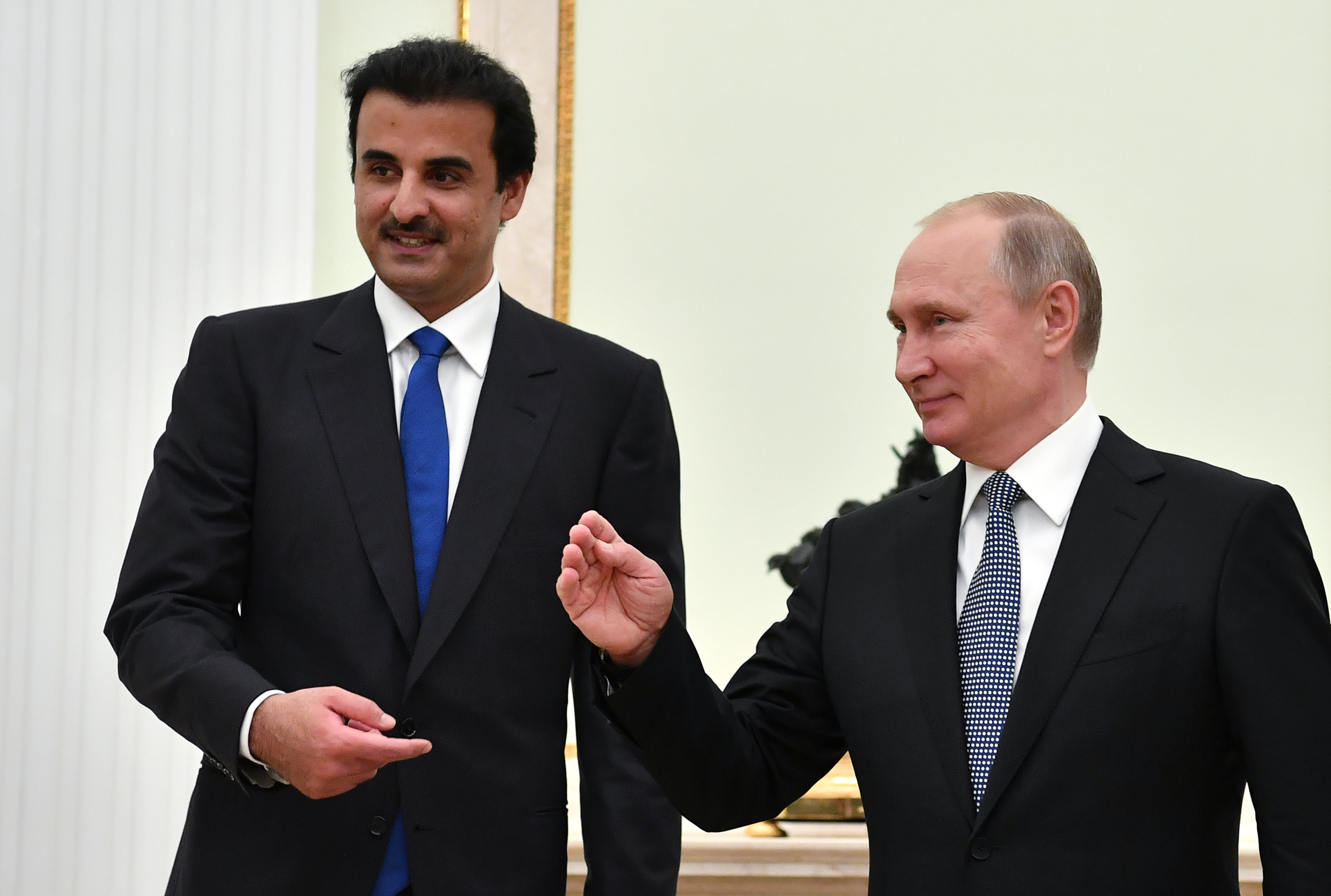 Ties between Qatar and Russia began to flourish in 2010, when the countries joined hands in pursuing their bids to host the FIFA World Cup competitions in 2018 and 2022, respectively. Both nations’ bids, while ultimately successful, have been marred by bribery and other forms of corruption.

“It all goes back to the World Cup. From that point on, there’s constant and ongoing cooperation between Russia and Qatar,” Sandee said, noting that Moscow and Doha were united by public opposition to both of their World Cup bids over the corruption-related concerns. The ensuing pattern in their partnership, he said, has been that “the Qataris are willing to finance, and the Russians are willing to execute.”

For example, the Russians possess technological expertise on hacking and have no ethical qualms engaging in such activity, while the Qataris possess the wealth to bankroll a hacking operation as well as the willingness “to attack their enemies in order to secure everything and to keep the news about them positive,” said Sandee. (RELATED: Model Admits She Made Up Russian Collusion Story About Trump To Get Out Of Jail)

Igor Sechin, then-deputy prime minister of Russia, visited Qatar in April 2010 to discuss the World Cup bids, as well as a joint project to develop gas deposits on the Yamal Peninsula in the Russian Arctic territory. The Yamal project was announced by Russia’s energy minister and his Qatari counterpart just a week after Sechin’s visit to Doha. After years of working in the Kremlin, Sechin was named CEO of Rosneft in 2012. 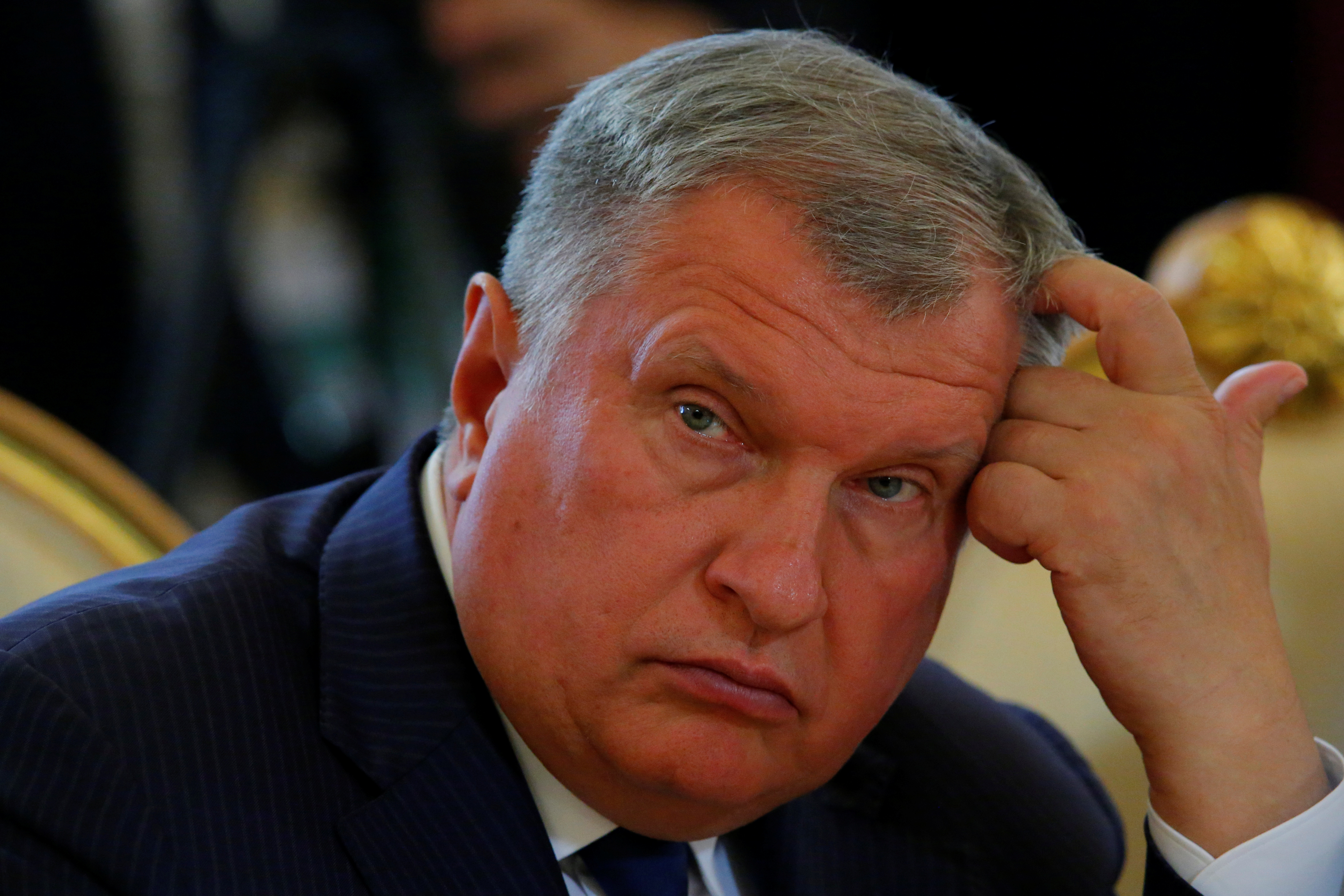 During the votes for the World Cup host nations in 2018 and 2022, a British intelligence source reported, “Our conclusion was that if there was collusion [between Qatar and Russia], it was done through the energy sector. Gas deals. Igor Sechin went [to Qatar] just before the vote.”

The relationship between Russia and Qatar has only grown deeper in the years following their securing of World Cup bids. Earlier this year, the Russian state-run news agency Sputnik reported that Qatari emir’s visit to Moscow on Mar. 28 was the result of American political realignment with Saudi Arabia, which is leading the Gulf states in their current spat with Qatar.

A few days before the visit by the emir, Qatar’s ambassador to Russia said that “Qatari-Russian relations have steadily grown over recent years in economic, cultural, military and security fields.” Indeed, on Mar. 26, Qatar Airways announced plans to buy a 25-percent stake in Russia’s Vnukovo Airport, the third-largest in the Moscow area by passenger numbers. (RELATED: Qatar Airways Gives Passengers Laptops After Trump Bans Electronics)

“They found each other in sports, then they started to go into business, and there will probably be a lot of other things to come in their relationship that we don’t see right now,” Sandee said of Russia and Qatar. “We’ll have to wait and see which way the Qataris go from here.”