One of several Arab journalists targeted as part of an extensive hacking operation allegedly carried out by Qatar says he was intimidated with threats, blackmail and the rape of his family members for being critical of the Gulf nation and the Muslim Brotherhood.

Amjad Taha explained how he was hacked and threatened by the Qatari government — over his criticism of the nation and its alleged support of terrorism — in an interview with The Daily Caller.

Official Qatari government documents also obtained by The Daily Caller list the names of journalists Doha explicitly planned to target for hacking and espionage operations. Many of the targeted journalists were critical of the Gulf nation and its policies, are liberal in their political views or have criticized the Muslim Brotherhood and other Islamist groups that are supported by Qatar.

The hacks were carried out as part of an extensive operation that targeted over 1,000 people in several countries between 2014 to 2018, including a range of victims from “Syrian human rights activists to Egyptian soccer players,” according to Bloomberg. 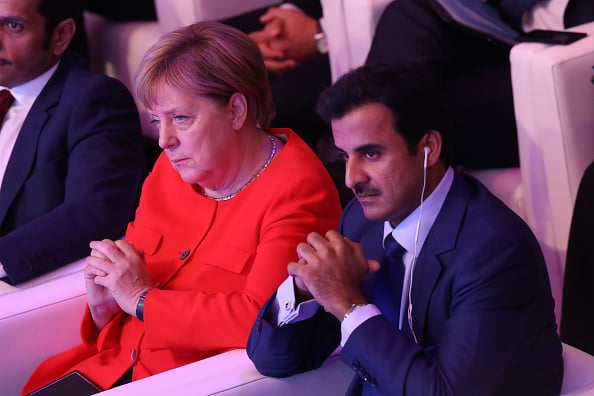 Taha wrote an article about construction for the 2022 World Cup in Qatar, exploring the harsh working conditions of migrant workers and the unwillingness of the Qatari government to enforce safety standards to protect workers.

“I’m just a British journalist,” Taha said. “Yet, I was one of the main people — me and a Rabbi Shmuley Boteach and certain congressmen — our emails were under attack by some Qatari officials and people backed by Qatari officials,” he said.

“I received direct threats from a Qatari intelligence officer who, on various occasions, asked me ‘where I am right now,’ while I was attending a Human Rights Council conference in Geneva.”

“He called me and threatened to blackmail me, promising to publish the content of some of my private emails if I continued to critique the Emir of Qatar personally on news networks for Doha’s financing of terrorism,” Taha continued.

“When we were in Geneva, Switzerland, we would get random calls where the people on the line would say, ‘We are going to report you to the police that you did this and that even though you didn’t,’ and, ‘We will say you assaulted this woman and ruin you.’”

“It’s propaganda and it’s been going on for a while by people who are close to Qatar and to be honest with you it’s very similar to the Iranian regime. Both are doing it directly. The Qataris and the Iranians,” he asserted. 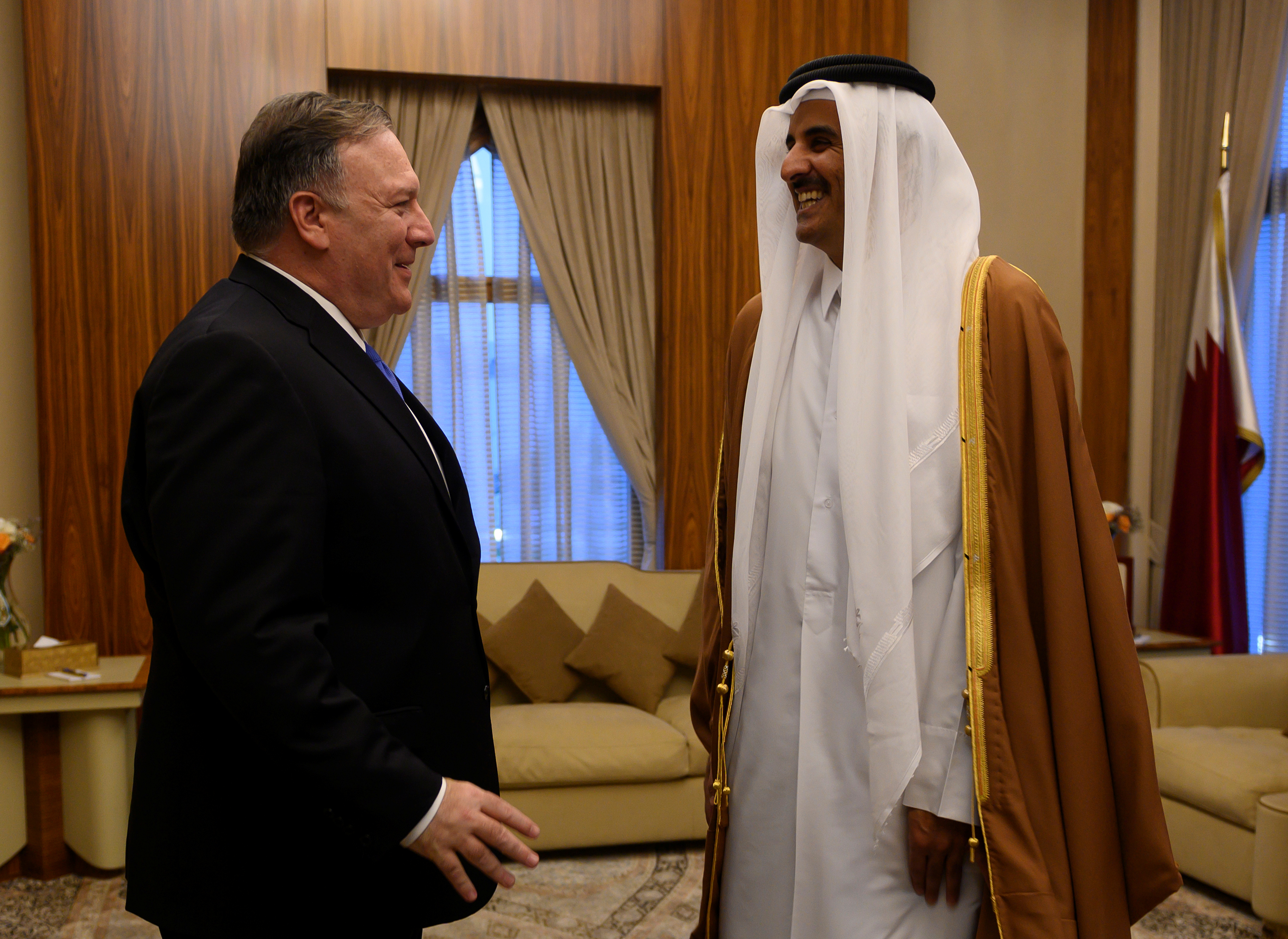 Taha also explained how his book, “The Deception of the Arab Spring,” angered Qatar.

“And in that book, I didn’t say that the Arab Spring doesn’t exist or that people don’t want change. I spoke about the radical Islamic groups like the Muslim Brotherhood and how they used the Arab Spring to gain power like the Iranian regime and about how they support the Houthis who are radical at the end of the day.”

“No one is against the change, but we are against radicalism and violence. All violence. Regardless of who is going to be responsible for it,” he said.

He recounted how the Qatari government’s state-run Al Raya newspaper tweeted out pictures of him in May 2017, as well as 23 other Arabs whom they described as wanted “information mercenaries.”

“They put our pictures in the newspaper and they even tweeted it and the tweet still exists,” he said. “They literally say they are wanted because they are raising criticism against our regime.”

“Al Raya is one of the main, leading newspapers in Qatar and it is sponsored by the Emir, the head of Qatar,” Taha said. “They put up these pictures to smear us and basically were trying to target us.” (RELATED: Unseen Column By Missing Saudi Journalist Jamal Khashoggi Appears In Washington Post)

“The Qatari regime uses their local newspapers to threaten us and ask people to target us,” he said. “Their Al Jazeera network claims they are about the opinion and the other opinion, but when we criticize them, their intelligence begins threatening us, hacking and defaming.”

Taha also criticized Qatar’s ally Iran in November, saying that the Islamic Republic is the number-one enemy of the Arabs and humanity as a whole.

“What is happening in Gaza now is that Hamas, at the order of Qatar – from which it has just received funds – and in coordination with Iran, is firing missiles from the roofs of schools and hospitals, and then the other side is retaliating against them,” Taha maintained. “They are blood merchants who follow the orders of Iran.”

“They have given me death threats. Even from Al Thani the royal family they threaten me,” Taha said. “I had it online on Twitter and they had to delete the tweets when I reported it on Twitter. Literally, these guys are taking video of me speaking about me and my mom and saying they are going to rape my sister.”