As a young lawyer in the 1980s, Massachusetts Sen. Elizabeth Warren described herself as “American Indian” on a registration form for the State Bar of Texas, even though the 2020 presidential hopeful has scant Native American ancestry.

The Washington Post obtained a form that Warren filled out in April 1986 for a legal license in Texas which showed that the Democrat signed the form and, in her own handwriting, wrote that she was “American Indian.”

Warren was working at the time for the University of Texas law school in Austin.

“She is sorry that she was not more mindful of this earlier in her career,” Kristin Orthman, a spokeswoman for Warren’s campaign, told The Post.

The newspaper buried the lede of the story, which is headlined “Elizabeth Warren apologizes for calling herself Native American.” 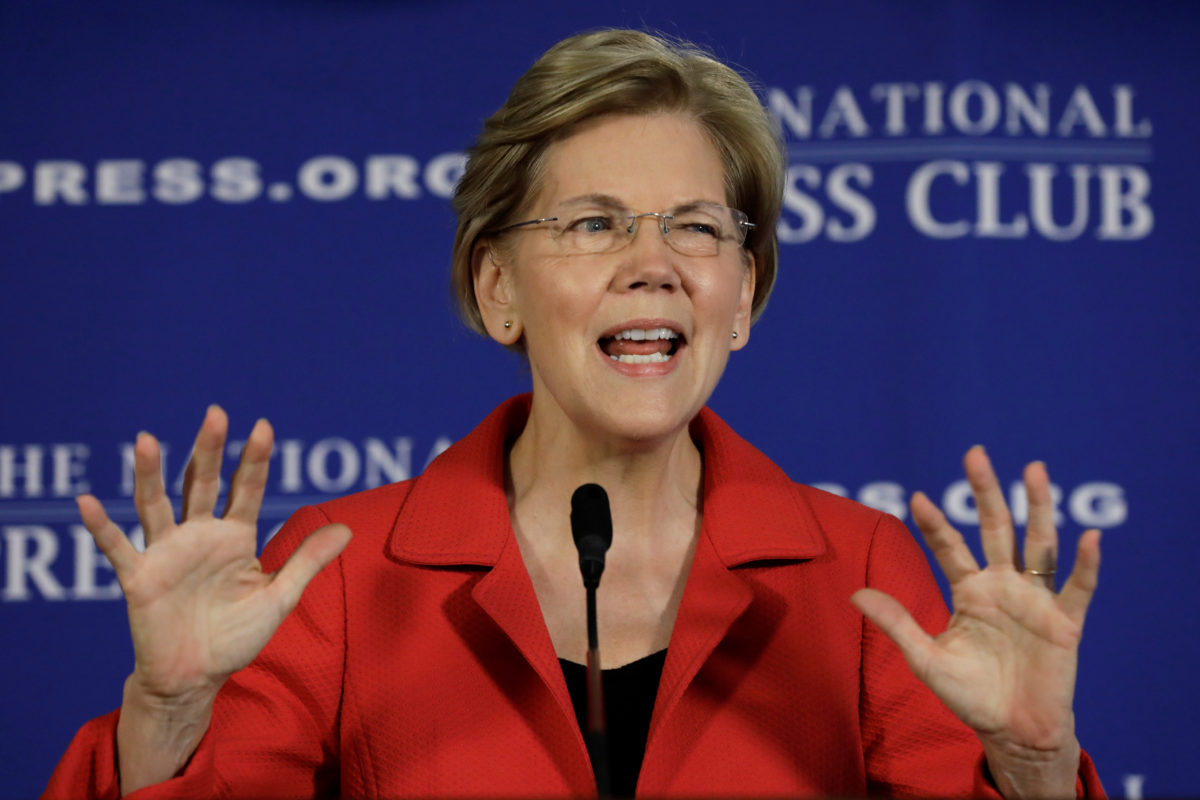 Warren, who was born in Oklahoma, has been plagued by revelations that she falsely claimed minority and Native American status throughout her professional career. (RELATED: Elizabeth Warren Quietly Apologizes To Native Americans For DNA Test)

When Warren began working at Harvard University in 1995, she approved being listed as Native American. The Ivy League school included Warren in its tally of minority faculty from 1995 through 2004, The Post notes.

Warren, who has earned the nickname “Pocahontas” from President Donald Trump, also changed her ethnicity from white to Native American when she worked at the University of Pennsylvania. She made the request two years after she started working at the school.

Warren has compounded her woes by undergoing a DNA test which showed that she was 1/1024th Native American. She has since apologized for taking the test and acknowledged that she is not a person of color.