CBS News released an instant poll that showed slightly over three-fourths of those who watched President Donald Trump’s State of the Union address Tuesday night approved of what he said.

Forty-three percent of the viewers identified themselves as Republicans, while 24 percent said they’re Democrats and 20 percent said they’re independents. CBS News specifically noted that, “the people who watched tonight’s speech leaned more towards the president’s own party,” which could explain why the approval of his speech skewed high. (RELATED: Republicans Break Out Into ‘USA!’ Chant As Trump Says The U.S. Is ‘Strong’ During SOTU) 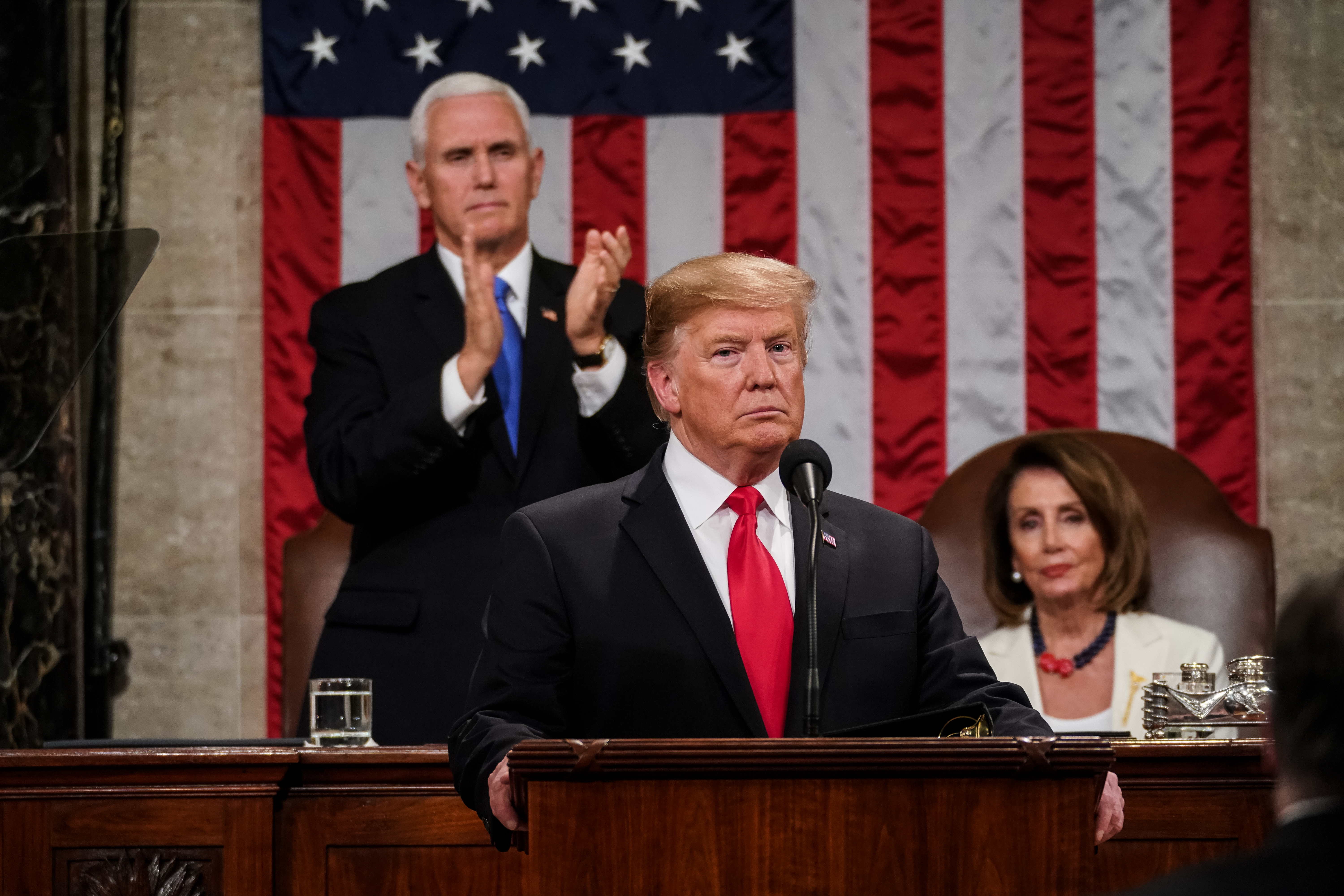 It went on to reveal that almost all Republican viewers approved of the speech (97 percent). In stark contrast, only 30 percent of Democrats viewed it so favorably; however, 80 percent of independents surveyed said they approved.

This CBS News survey interviewed 1,472 U.S. adults that watched the SOTU, and the survey had a margin of error of +/- 3 percent.

Trump spent the speech discussing some of the highlights of his presidency, while also calling on Democrats to help fix the problems the country is facing.