Democratic Virginia Rep. Jennifer Wexton declared that she believes the woman who has accused her state’s lieutenant governor of sexual assault, in a tweet Wednesday.

Freshman lawmaker Wexton is the first major Democratic politician to support Tyson, according to Business Insider.

Lt. Gov. Justin Fairfax’s accuser released a statement Wednesday and said she met Fairfax, a Democrat, at the 2004 Democratic National Convention in Boston. The alleged sexual assault occurred after they had met each other several times, Tyson said. (RELATED: Virginia AG Steps Down From Democratic AG Association Position After Blackface Admission)

“What began as consensual kissing quickly turned into a sexual assault,” she wrote in her statement.

Fairfax has refuted the allegations and has appeared to hint his political rivals are behind the accusation. 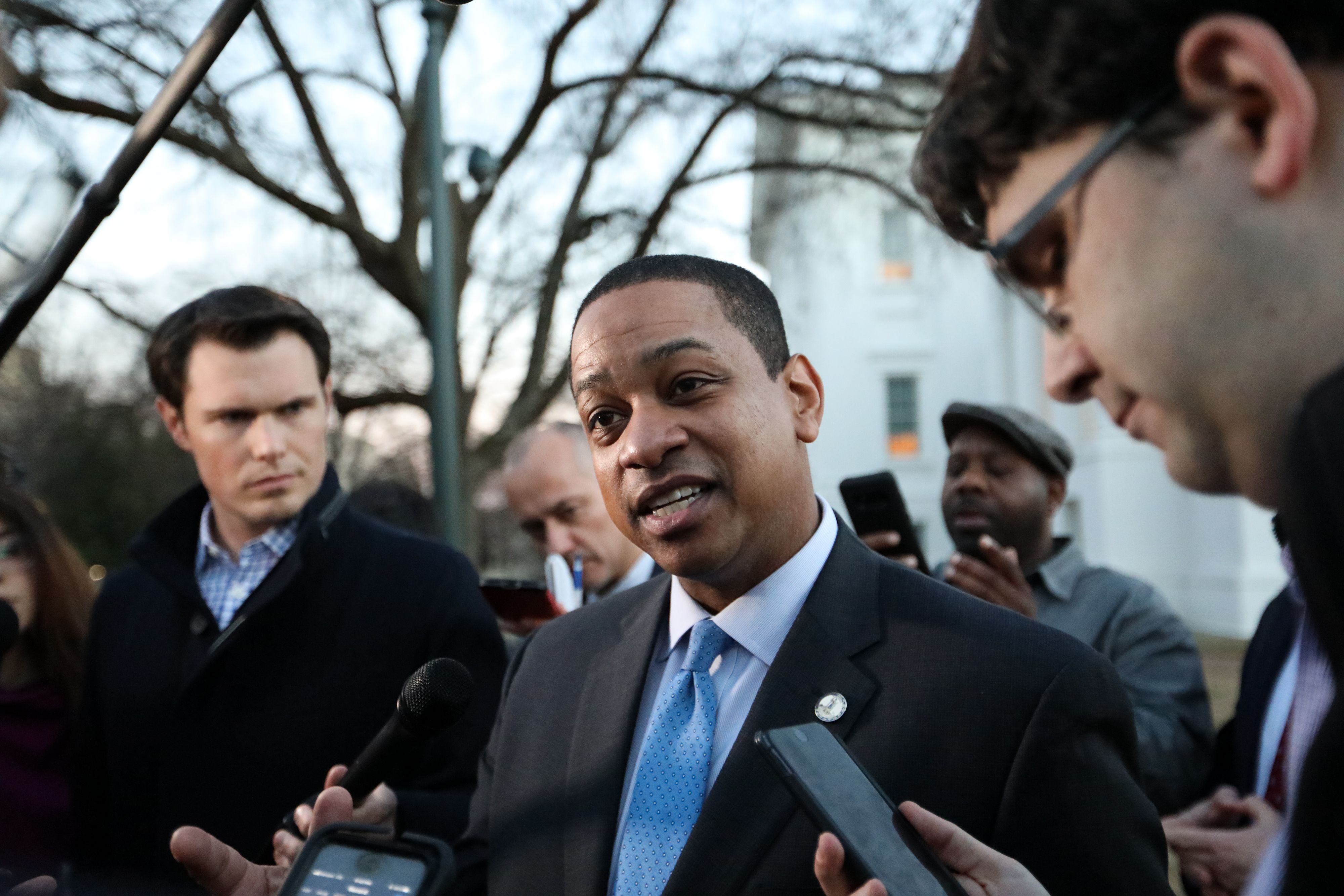 Virginia’s executive branch is in turmoil after Democratic Gov. Ralph Northam faced calls for his resignation because of a photo on his yearbook page of one man in blackface and another in a Ku Klux Klan hood. The photo surfaced Friday.

Northam apologized, then said he questioned whether it was really him in the photo. However, Northam also said he had worn blackface on a separate instance when impersonating singer Michael Jackson.

Wexton called on Northam to resign because of the blackface photo, reported The Hill.

The state’s attorney general would become governor should both Northam and Fairfax step aside, but Democratic Virginia Attorney General Mark Herring caught heat Wednesday after admitting he too has donned blackface before.