The Supreme Court allowed the state of Alabama to execute a Muslim death row inmate Thursday night, after prison officials denied him the company of his imam in the execution chamber.

The five to four vote followed ideological lines. The inmate, Domineque Hakim Marcelle Ray, argued that the prison’s execution protocol violates federal law, since it allows Protestant ministers to accompany inmates in the execution chamber but not clergy of other faiths.

“Ray has put forward a powerful claim that his religious rights will be violated at the moment the state puts him to death,” Justice Elena Kagan wrote in a short dissent for the Court’s liberal bloc.

“A Christian prisoner may have a minister of his own faith accompany him into the execution chamber to say his last rites,” Kagan added. “But if an inmate practices a different religion — whether Islam, Judaism, or any other — he may not die with a minister of his own faith by his side. That treatment goes against the establishment clause’s core principle of denominational neutrality.”

The majority offered terse reasoning for its decision, noting that Ray waited until Jan. 28 to raise the issue. His execution has been scheduled for Feb. 7 since November 2018. But Kagan noted that the prison warden did not deny Ray’s request until Jan. 23, which triggered the litigation.

Alabama counters that only trained prison staff are allowed in the chamber while the execution protocol is implemented. The only cleric on staff who is trained in execution procedures is the Holman Correctional Facility’s Protestant chaplain, Chris Summers.

“To ensure the safety, security, and orderliness of the execution process, the only people allowed in the execution chamber with the condemned are Alabama Department of Corrections employees,” state lawyers wrote in court filings. Spiritual advisors from other faiths are permitted in the observation gallery. (RELATED: Forthcoming Biography Reveals New Details Of Roberts’ Obamacare Vote)

Summers has been on hand for most executions in Alabama since 1997, according to the state. He will kneel with the convict and pray or stand at a distance from the prisoner, depending on the convict’s wishes. 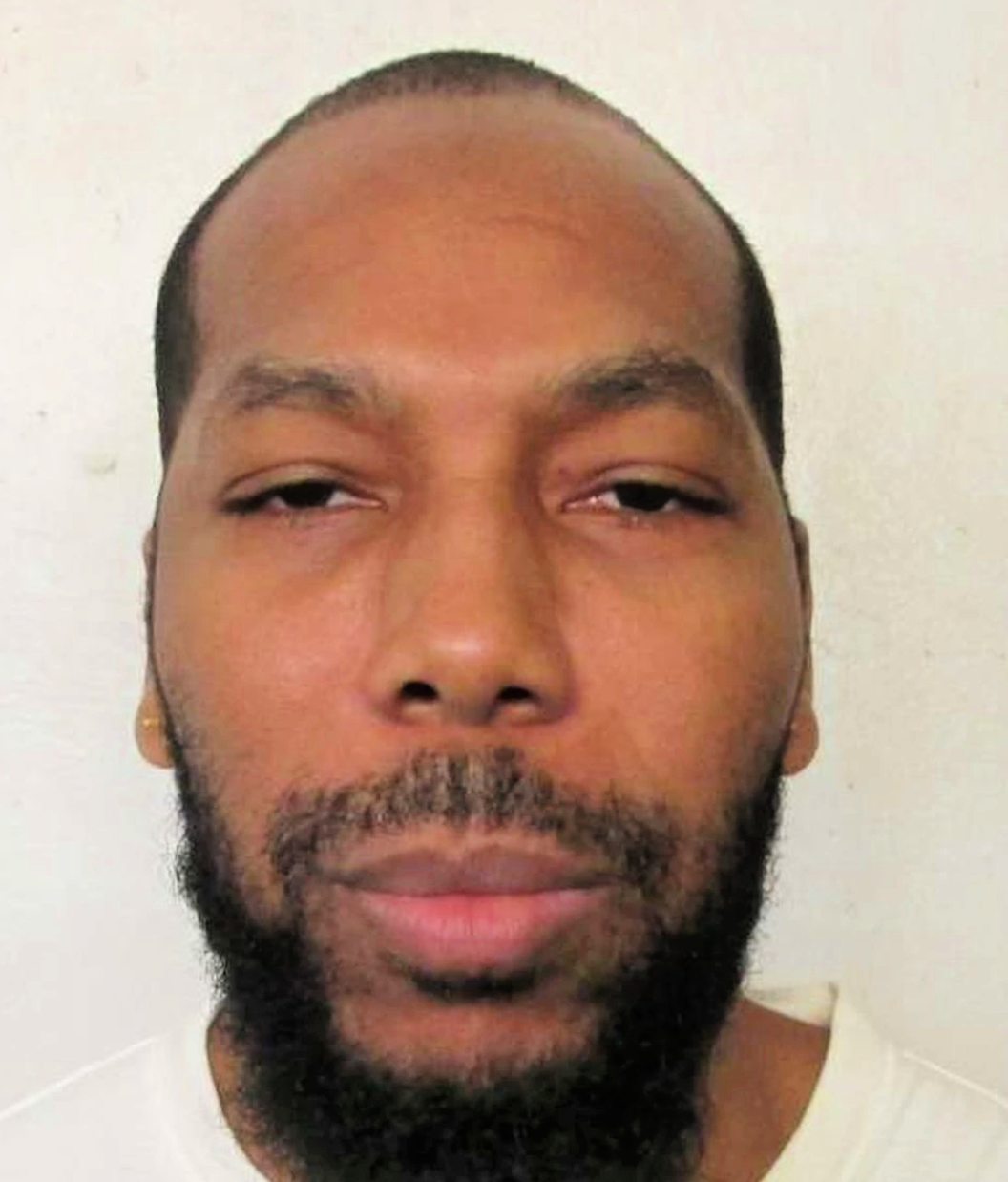 Inmate Dominique Ray as seen in this undated photo from the Alabama Department of Corrections. (Credit: ADOC)

The 11th U.S. Circuit Court of Appeals rejected Alabama’s argument and issued a stay of execution on Wednesday. The 11th Circuit panel said that the Alabama policy almost certainly violates the Constitution.

“We do not doubt that Alabama has a powerful interest in the secure and orderly administration of the death penalty,” their decision reads. “And the prison’s concerns may be at their apex during the most consequential act of carrying out an execution.”

“In the face of this limited record, it looks substantially likely to us that Alabama has run afoul of the establishment clause of the First Amendment,” the ruling adds.

Ray was convicted for the rape and murder of 15-year-old Tiffany Harville in 1995. He was executed by lethal injection shortly after 10:00 pm Thursday night, less than an hour after the Supreme Court issued its decision.

Thursday night was an active one at the high court — shortly after the order in Ray’s case was issued, the justices temporarily barred enforcement of a Louisiana law which requires that physicians who perform abortions obtain hospital admissions privileges.