It’s the petroleum industry’s latest attempt to salvage its war against nuclear plant subsidies that has so far been unsuccessful in the courts.

“We hope the Supreme Court recognizes the gravity of this issue, since wholesale power markets cannot continue to withstand the impact of such state actions,” Pat Jagtiani, NGSA’s executive vice president of NGSA, said in a statement.

New York and Illinois in recent years allowed a handful of nuclear power plants to take advantage of zero-emission credit (ZEC) programs to keep them from shutting down amid competition, mainly from low-priced natural gas. 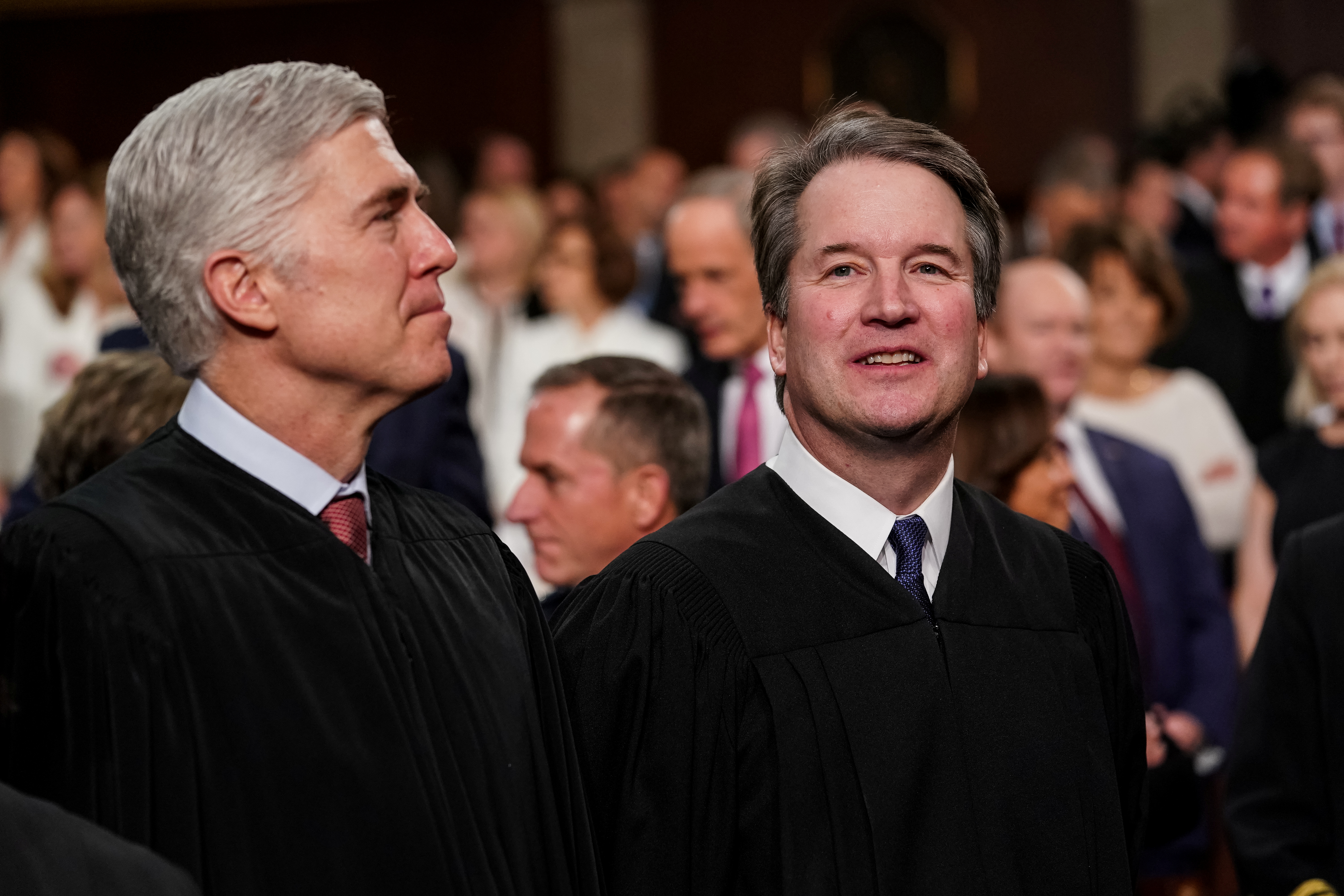 States see nuclear plant subsidies as a way to meet goals to cut carbon dioxide emissions. Nuclear power is the largest source of zero-emissions energy and supporters say closures only increase emissions because of increased natural gas use.

Other states have followed suit, but keeping nuclear plants open isn’t cheap and it comes at the expense of natural gas. Oil and gas providers see this as the government unfairly hampering energy markets. (RELATED: 2020 Hopeful Jay Inslee Takes Heat For His Climate Change Agenda)

However, legal experts are skeptical the high court will take up the Electric Power Supply Association’s petition.

“I would estimate that the petitioners have less than a 10% chance of certiorari being granted, given the absence of any disagreement between the two appellate courts over the legality of the ZEC programs and the US government’s position on pre-emption,” Gordon Coffee, an attorney with law firm Winston & Strawn, told S&P Global Platts.