The Royal Dutch Shell Oil Company is on trial for complicity in the death of four Nigerian activists over 20 years ago, according to Amnesty International.

The wives of those four activists — Esther Kiobel, Victoria Bera, Blessing Eawo and Charity Levula — are all demanding compensation and an apology for the death of their husbands in a civil case that started on Tuesday in The Hague, Netherlands. 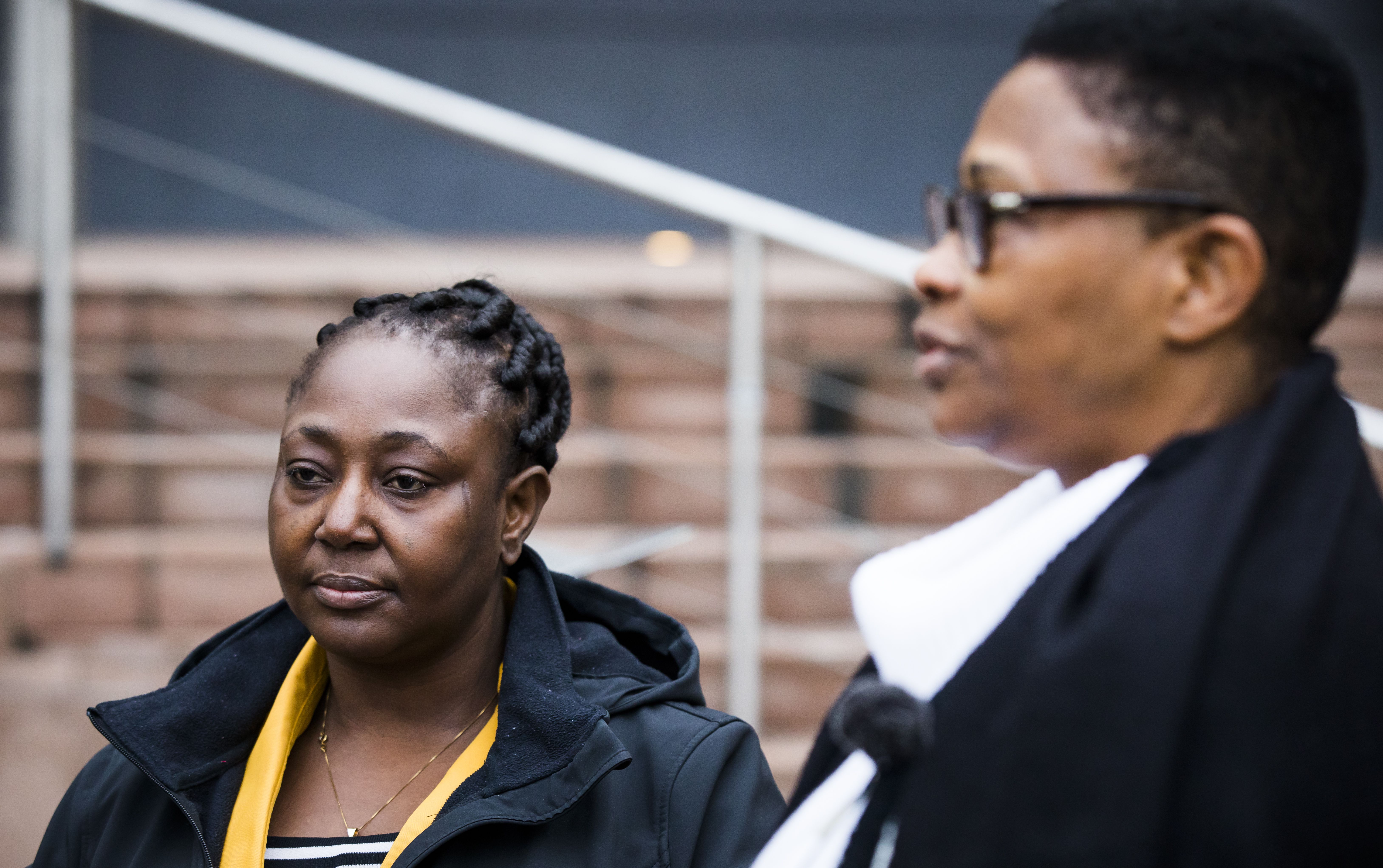 Victoria Bera (L) and Esther Kiobel, two of the widows whose husbands died by executions in 1995, stand outside The Hague courthouse on February 12, 2019. (BART MAAT/AFP/Getty Images)

The four husbands were part of nine activists who were hanged by the military regime due to their massive protests against oil pollution in the Nigerian Ogoniland in 1995. The case brought by the four women accuses Shell of being complicity with the executions. (RELATED: Former Shell President Says Obama Had Nothing To Do With Increased Fuel Production)

“These women believe that their husbands would still be alive today were it not for the brazen self-interest of Shell, which encouraged the Nigerian government’s bloody crackdown on protesters even when it knew the human cost,” said Mark Dummett, business and human rights researcher at Amnesty International. 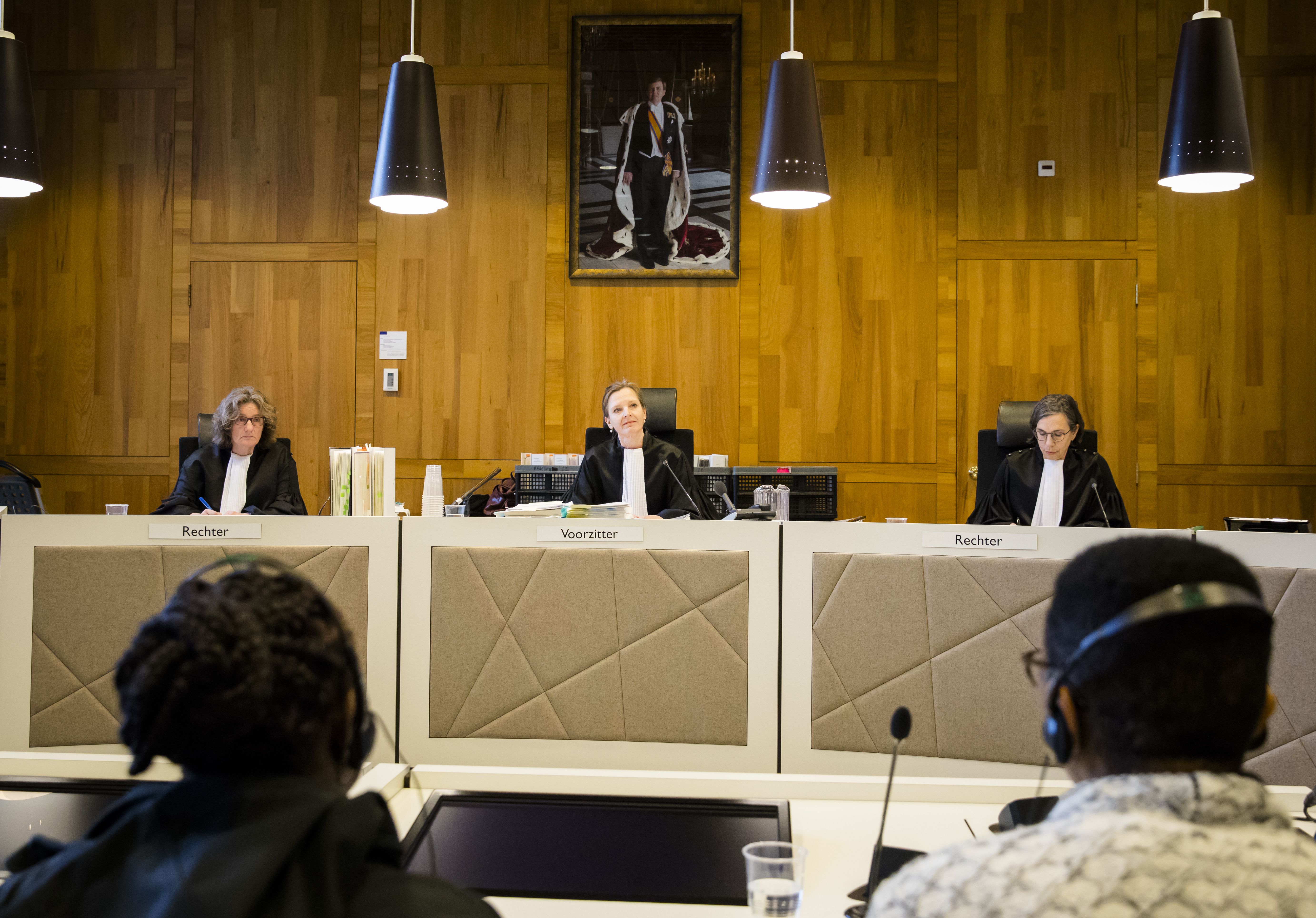 “We have always denied, in the strongest possible terms, the allegations made in this tragic case,” Shell said in a statement. “The Shell Petroleum Development Company did not collude with the authorities to suppress community unrest, it in no way encouraged or advocated any act of violence in Nigeria, and it had no role in the arrest, trial and execution of these men.”

Kioble and Victoria Bera were in court today, with the other two being unable to make it due to denied visas.

“The abuses my family and l went through are such an awful experience that has left us traumatized to date without help,” wrote Kiobel in a written statement.  “We all have lived with so much pain and agony, but rather than giving up, the thought of how ruthlessly my husband was killed … has spurred me to remain resilient in my fight for justice.”

Kiobel has been fighting since she first filed her case in 2002. The U.S. Supreme Court, however, ruled that it had no jurisdiction in the case in 2013, in which the court never fully examined the allegations. Amnesty International has helped Kiobel’s legal team bring the case to the Netherlands in 2017.

“It’s time to bring an end to decades of impunity for Shell,” said Dummett, “These women’s courage, resilience and determination to clear their husband’s names and bring Shell to account is inspirational. They have the support of Amnesty International activists all over the world.”

“Despite a cache of evidence against Shell, the company has managed to dodge justice for years and until now has never had to answer in court for these allegations. Tomorrow is a historic moment which has huge significance for people everywhere who have been harmed by the greed and recklessness of global corporations.”