Osorio-Arellanes was found guilty and convicted of first-degree murder, second degree murder, attempted robbery, assaulting four Border Patrol agents, carrying a firearm and conspiring to disrupt interstate commerce, according to a press release from the U.S. Department of Justice.

Terry died in a firefight after Osorio-Arellanes and a group of armed men attempted to rob smugglers who were transporting drugs from Mexico to the U.S. He was part of an elite Border Patrol unit and was participating in operation “Fast and Furious,” which permitted federal agents to allow known criminals to buy weapons in order to track the purchases to other criminal organizations, according to The AP.

Terry and his unit sought to arrest the group of men, including Osorio-Arellanes, in Nogales, Arizona when the firefight that took Terry’s life erupted.

He is the sixth of seven men convicted in Terry’s murder, according to the press release. 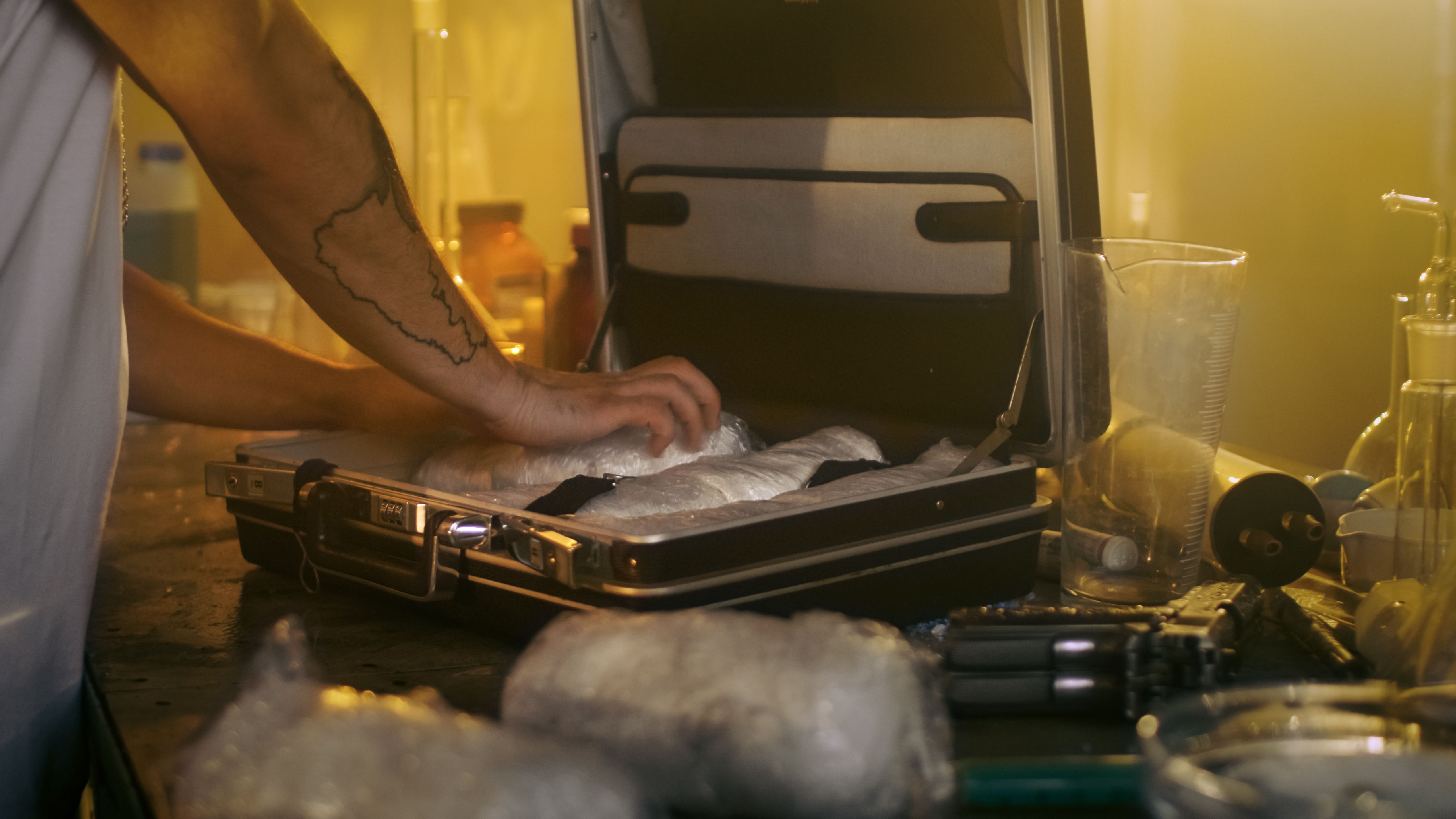 In the Underground Laboratory Hardcore Dealer Places Brick Packs Filled with Drugs Into the Suitcase for Further Selling and Distribution. He Squats in the Abandoned Building with Boarded Up Windows. Shutterstock/Gorodenkoff

“Brian Terry’s family will never have its hero back, but his loved ones now have justice,” U.S. Attorney Robert Brewer of the Southern District of California said, according to the press release. “The jury’s verdict is the right outcome not only for the family, but for the men and women of the U.S. Border Patrol who daily put their lives at risk to protect this country.”

The Brian A. Terry Memorial Act, which renamed the U.S. Border Patrol station in Bisbee in honor of Terry, unanimously passed the Senate in May, 2012. Former President Barack Obama signed the measure into law shortly thereafter.

Osorio-Arellanes will be sentenced April 29.