Authorities arrested a Delaware police officer Tuesday after he allegedly forced a woman to perform oral sex on him by threatening a warrant for her arrest and refusing to let her exit the vehicle.

Corporal Thomas R. Oliver, Jr. was arrested and charged Tuesday with rape and extortion, according to the Wilmington Police Department, ABC6 reported.

Oliver allegedly approached a woman in his cop car and directed her to get in the vehicle, according to police. He exposed his genitalia thereafter and told the woman he had an active warrant for her arrest and would only let her go if she performed oral sex, according to the victim.

If the victim’s allegations are determined true, Oliver will be charged with rape, extortion and official misconduct.

Oliver has been a police officer for 11 years. 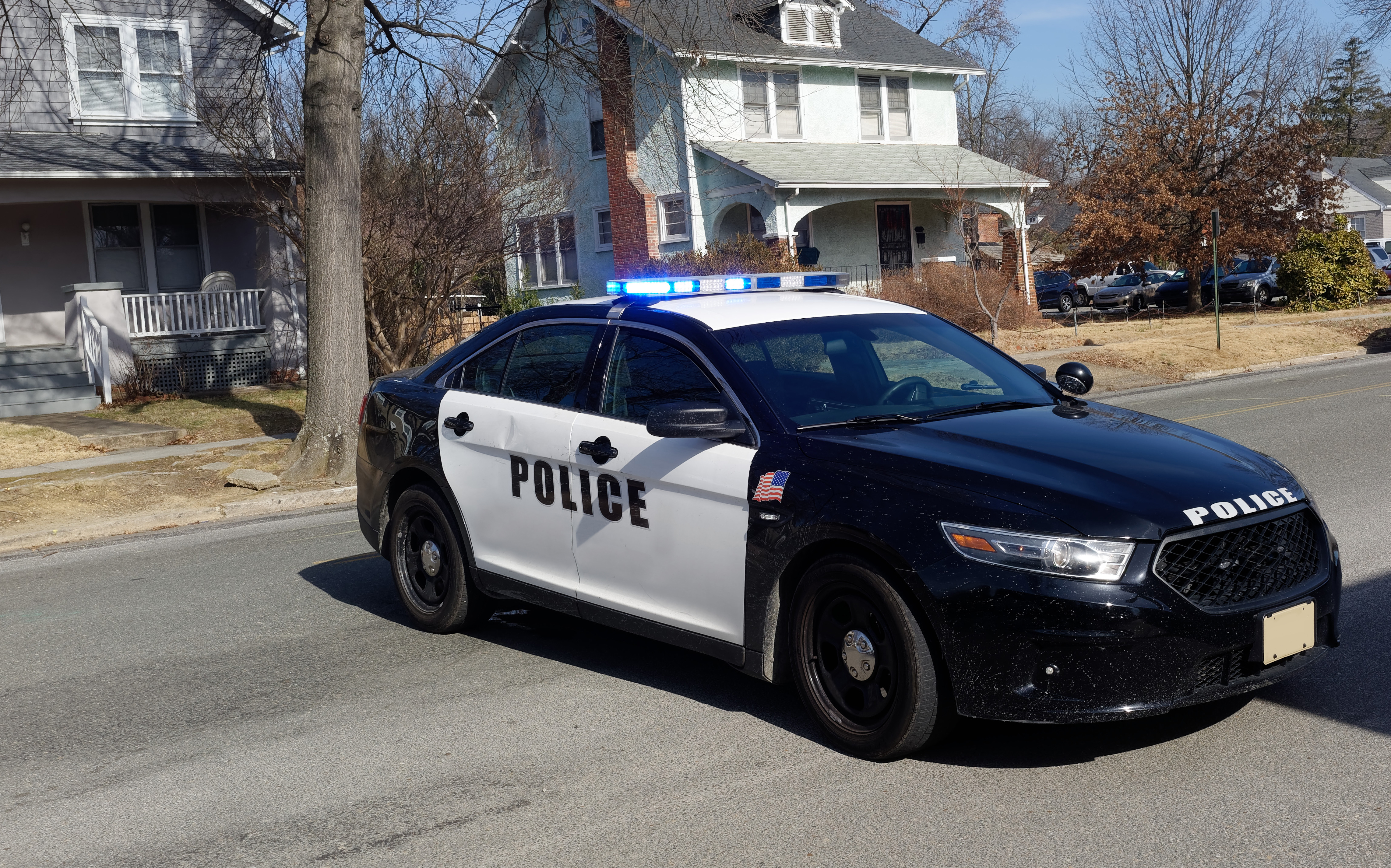 The force immediately suspended Oliver following the victim’s allegations. The police department is conducting a four-month long investigation into the alleged crime. (RELATED: Police Suicides Are Up, Retired Cop Says ‘Ferguson Effect’ Is Partly To Blame)

“The charges that have been filed are deeply troubling and disheartening,” Wilmington Police Department Chief Robert J. Tracy said, according to ABC6. “The charge that one of our officers abused his authority to victimize a member of the public in this manner is sickening,” Tracy added.