Thompson posted a screenshot of a House directory that showed Roberts listed under “staff,” alongside a House email address for Roberts and the phone number for Ocasio-Cortez’s congressional office.

Twitter claimed Thompson violated “rules against posting private information,” even though the information he posted was a government email address and a publicly available phone number. Twitter briefly made Thompson’s tweet not publicly visible before later restoring it.

So it seems @ltthompso‘s account has been locked by Twitter after noting Alexandria Ocasio-Cortez’s boyfriend has a House email address pic.twitter.com/JH0ULXfLAl

. @ltthompso, who tweeted this morning about @aoc ‘s boyfriend having a House email address, has been locked out of his Twitter account, per screenshot he sent me: pic.twitter.com/VXpN1XVTDf 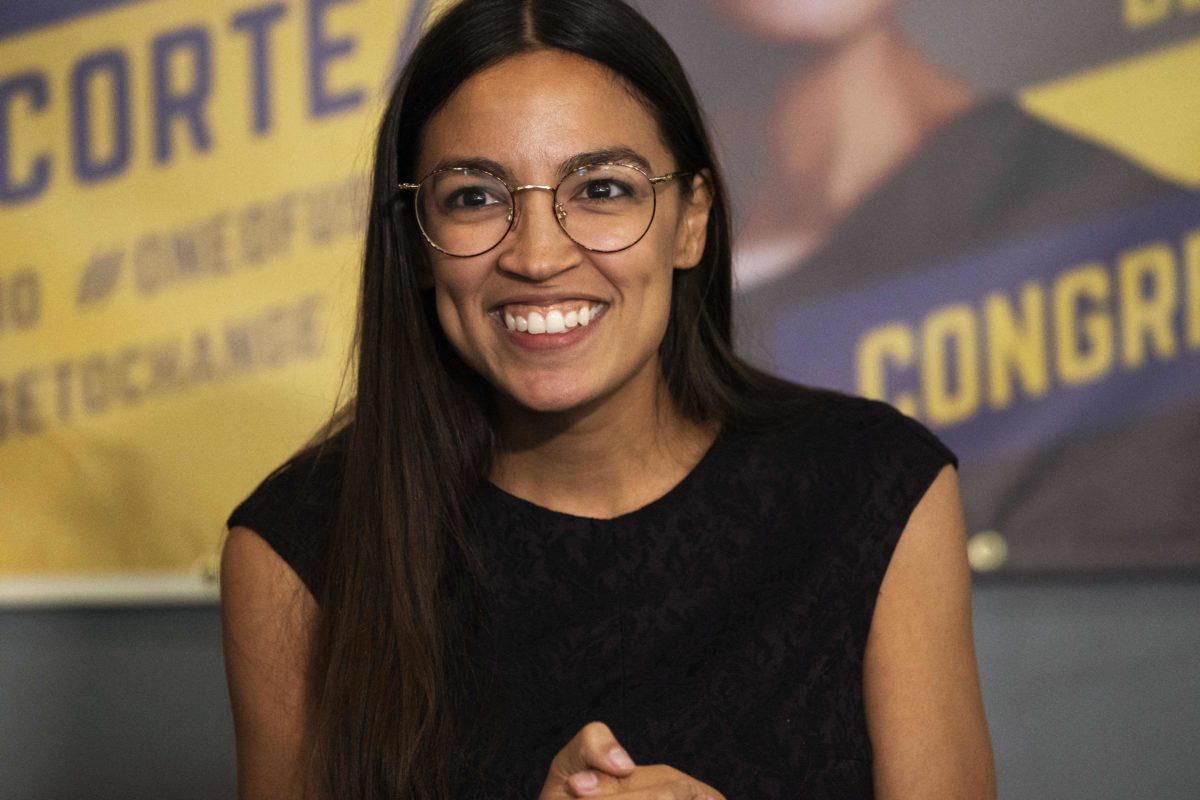 Ocasio-Cortez and her chief of staff claimed Roberts isn’t a paid staff member and that the email address only allows him access to the congresswoman’s calendar. 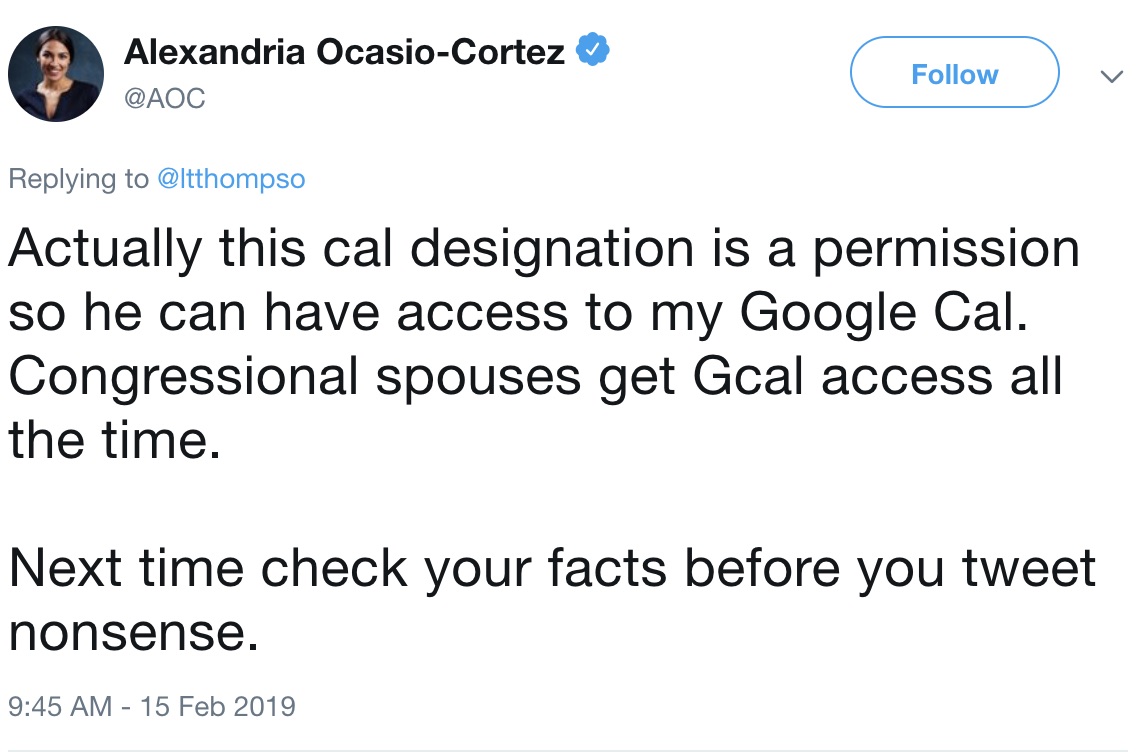 “From time to time, at the request of members, spouses and partners are provided House email accounts for the purposes of viewing the member’s calendar,” the chief administrative officer of the House told The Daily Caller News Foundation in a phone call.

Evie Fordham contributed to this report.