U.S. senators from the states of Texas and Maine introduced legislation to put the likeness of former President George H.W. Bush and first lady Barbara Bush on limited edition currency in 2019 to honor their memory.

Republican Texas Sen. John Cornyn introduced the President George H.W. Bush and Barbara Bush Dollar Coin Act on Tuesday that would require the U.S. Department of the Treasury to honor George Bush on all $1 coins minted during 2019. It would further direct the Treasury to issue bullion coins in honor of the first lady.

The couple called both Texas and Maine their home — they had permanent residence in the West Oaks neighborhood of Houston and spent summers in the oceanside town of Kennebunkport, Maine.

Barbara Bush passed away in April 2018 and George Bush was laid to rest the following December alongside her. (RELATED: OPINION: Remembering George HW And Barbara Bush’s White House Parties) 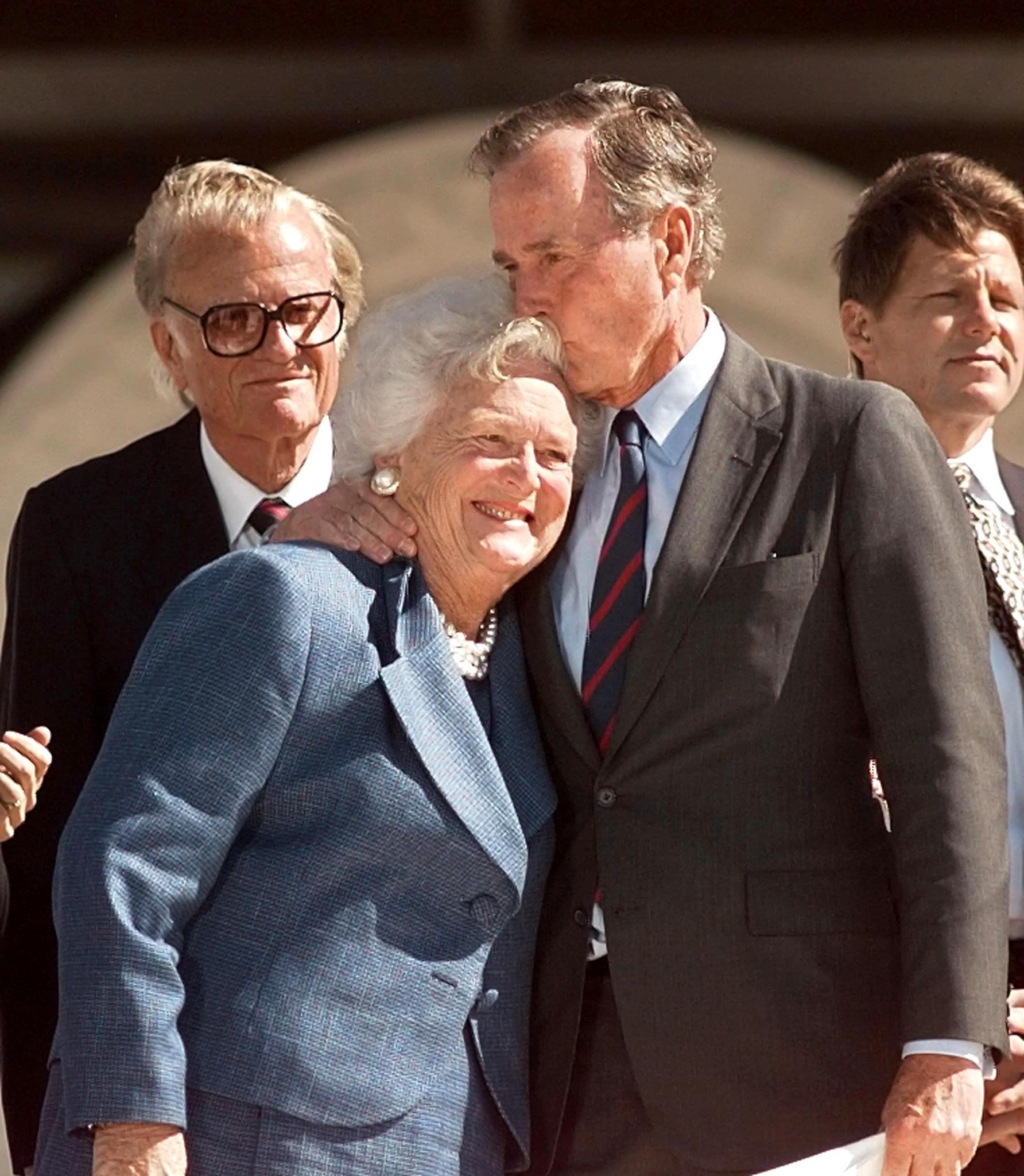 “President and Mrs. Bush loved the State of Maine and its people, and we are so proud to have had them as our neighbors and our friends. I treasured their friendship and will deeply miss visiting with them each summer at their family home at Walker’s Point,” Collins said in a statement. “Courage, duty, honor, and compassion defined their lives and their public service to our nation. This coin would help pay tribute to their wonderful legacy and serve as a reminder of their lasting contributions to Maine and our country.”

“The President’s decades of public service led him from the U.S. Navy to Congress to the CIA to the highest office in the land. The First Lady’s passion for the wellbeing of children helped thousands of children in Maine, and thousands more around the country,” said King. “Their love and partnership is truly an example we should all hope to follow, and this legislation serves as a fitting tribute to their legacy.”