In the wake of lawsuits, bankruptcy and a sexual abuse scandal, USA Gymnastics named Li Li Leung as CEO and president Tuesday morning.

“Like everyone, I was upset and angry to learn about the abuse and the institutions that let the athletes down. I admire the courage and strength of the survivors, and I will make it a priority to see that their claims are resolved,” Leung said in a statement.

Leung, former NBA vice president and a former gymnast herself, said the position is much more than a job and is, in fact, “a personal calling.”

Leung will be immersed in ensuring the survival of USA Gymnastics as it struggles to stay afloat after being rocked by scandal surrounding team doctor Larry Nassar and dozens of coaches accused of sexually abusing athletes. (RELATED: Christine Blasey Ford Presents Sports Illustrated’s Inspiration Of The Year Award) 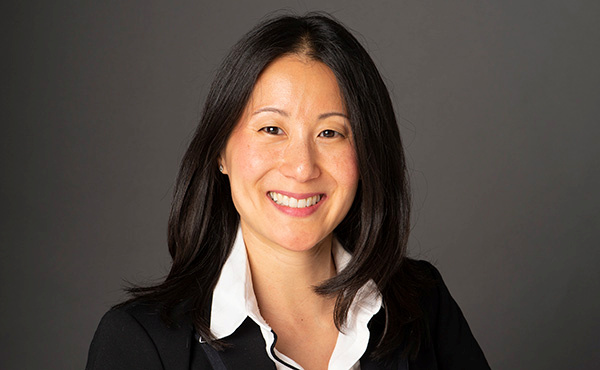 Bono, a former California congresswoman, abruptly resigned as acting CEO and president after five days in October 2018, citing mounting pressure as the reason she would be unable to fulfill her job requirements.

Both former CEO Steve Penny and his successor Kerry Perry were forced out of their positions because of mismanagement during Nassar’s sex abuse case. Penny, who took the helm in 2005, resigned in March 2017 over growing pressure from the United States Olympic Committee (USOC) and outrage surrounding an investigation by the Indianapolis Star, which found that top executives routinely ignored and covered up hundreds of sexual abuse and misconduct complaints against coaches and team doctor Larry Nassar.

Penny was later arrested after being indicted on felony charges of evidence tampering in 2018. 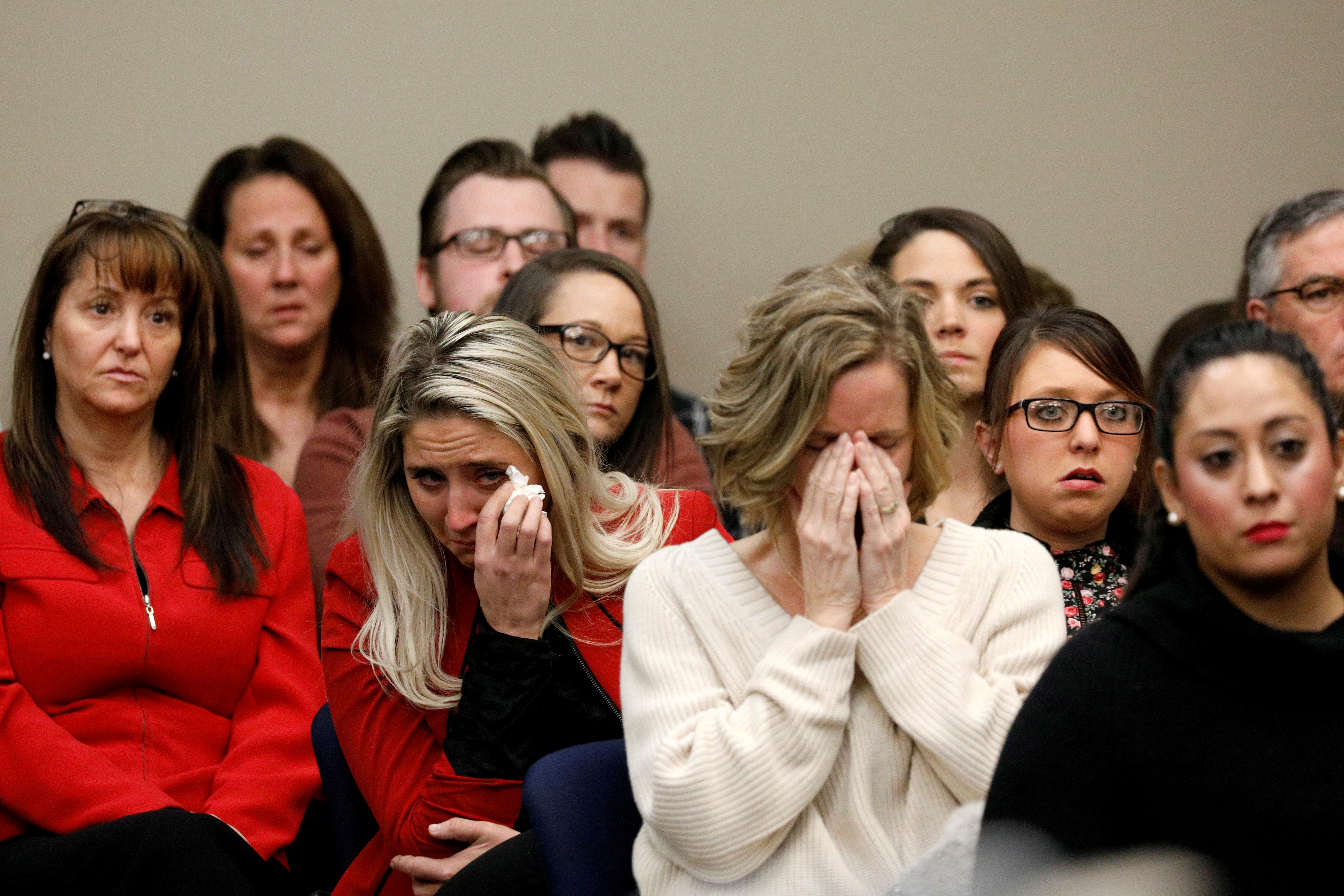 Victims and others look on as Rachael Denhollander speaks at the sentencing hearing for Larry Nassar, a former team USA Gymnastics doctor who pleaded guilty in November 2017 to sexual assault charges, in Lansing, Michigan, U.S., January 24, 2018. REUTERS/Brendan McDermid

Penny’s successor, Kerry Perry was also forced out by the USOC after less than a year of leading the organization. The committee deemed that Perry had not made adequate changes within the governing body. Perry was also criticized by survivors and lawmakers for her failure to reach out to Nassar’s abuse victims and her brief attendance during his trial. (RELATED: Disgraced Former US Gymnastics Doctor Larry Nassar Allegedly Attacked in Prison)

In December, USA Gymnastics filed for bankruptcy protection amid the millions mounting in claims against Dr. Nassar and USAG.

Nassar, who raped and molested hundreds of young girls during his 20-year career as a team doctor for Michigan State and for USAG, will spend the rest of his life in prison.