In a speech on the Virginia Senate floor, Fairfax continued to deny any of the allegations, comparing himself to those lynched in Virginia between 1877 and 1950 in regard to no due process. Fairfax said the allegations he has faced are nothing but accusations and are based on “no facts,” according to The Associated Press.

“I’ve heard much about anti-lynching on the floor of this very Senate, where people were not given any due process whatsoever, and we rue that,” Fairfax said.

“And we talk about hundreds, at least 100 terror lynchings that have happened in the Commonwealth of Virginia under those very same auspices. And yet we stand here in a rush to judgment with nothing but accusations and no facts and we decide that we are willing to do the same thing,” Fairfax continued.

The comments come as Virginia Republicans are planning to invite the two women who accused Fairfax of sexual assault to testify in front of them. 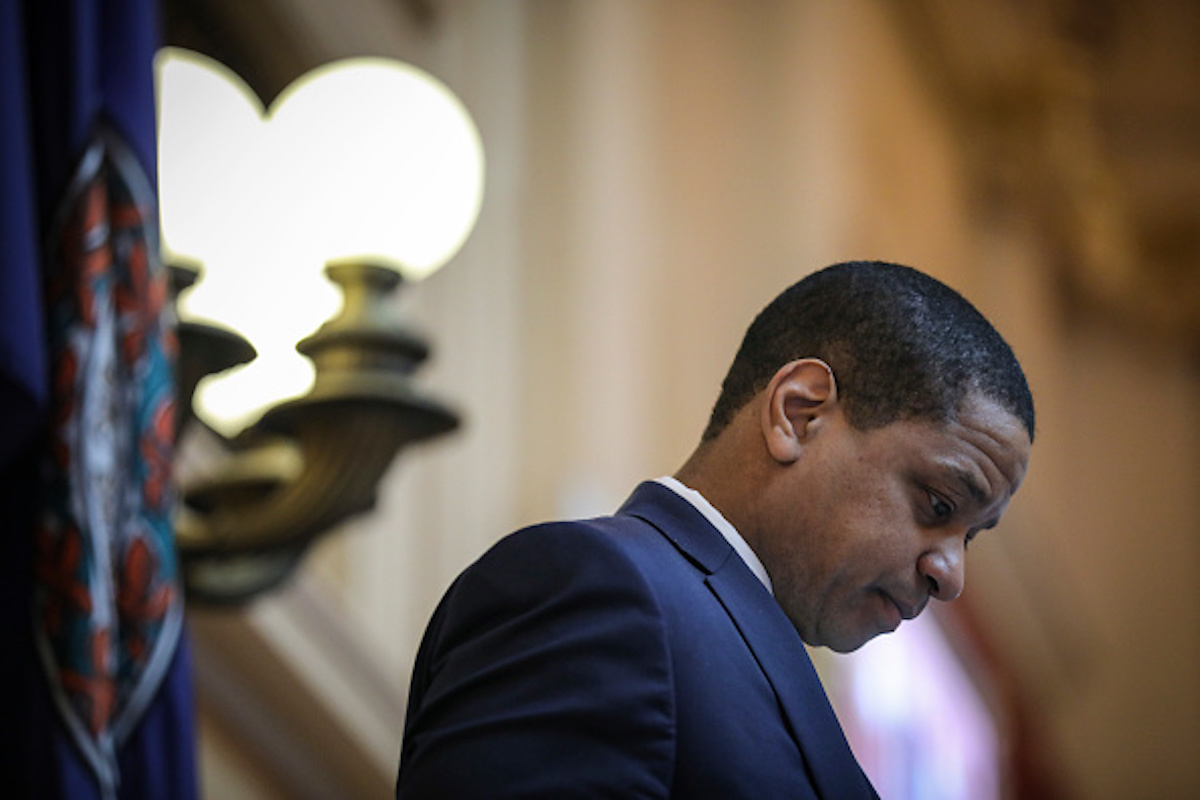 Virginia Speaker of the House Kirk Cox said Thursday that Democrats have refused to cooperate with investigating the two allegations against Fairfax. Along with Fairfax’s two accusers, Republicans will also invite Fairfax to provide testimony regarding the allegations, including rape.

Democrats believe the testimonies should not be done in a public hearing, but by a law enforcement agency. However, one of Fairfax’s accusers accepted the invitation not long after Republicans invited her, although there is no official date scheduled. (RELATED: VA Republicans Plan Hearings Into Sexual Assault Allegations Against Justin Fairfax)

“Meredith Watson is gratified that the Virginia General Assembly has announced their intention to hold hearings, and she looks forward to testifying at this forum. It is our understanding that the hearing will be public and televised and that Ms. Watson, Dr. Tyson and Lt. Governor Fairfax will all testify under oath and be subject to the same rules and requirements, including our right to present witnesses and corroborators,” Nancy Erika Smith, the attorney for Meredith Watson, said in a statement Friday afternoon.

Democratic Virginia Gov. Ralph Northam is also under fire after his 1984 medical school yearbook emerged, showing one individual in blackface and another in a Ku Klux Klan costume on his page. After apologizing for the photos, Northam has since denied being in the photos. He has faced numerous calls from Democrats across the U.S. to resign.