North Carolina’s Board of Elections unanimously ordered a new election in the district Thursday due to evidence of illegal ballot harvesting by a Harris campaign contractor. The race was the only 2018 midterm election that had not been certified. Harris, a former pastor, had an unofficial lead of roughly 900 votes and has maintained he did not know of any illegal activity.

BREAKING:@MarkHarrisNC9 will NOT run in the #NC09 special election, according this statement we just received.#ncpol pic.twitter.com/EhH33ozNsb

Harris threw his support behind Union County Commissioner Stony Rushing as the new GOP candidate. (RELATED: Tears In The Courtroom As Son Of GOP’s Mark Harris Contradicts Him During Ballot Harvesting Hearing)

“I hope that those who have stood with me will strongly consider getting behind Stony Rushing,” Harris said in his statement.

He also added that he will be having surgery in late March because of an “extremely serious condition.”

“I owe it to [my wife], my children and my six grandchildren to make the wisest decision for my health,” Harris said in the statement. “I also owe it to the citizens of the Ninth District to have someone at full strength during the new campaign.” 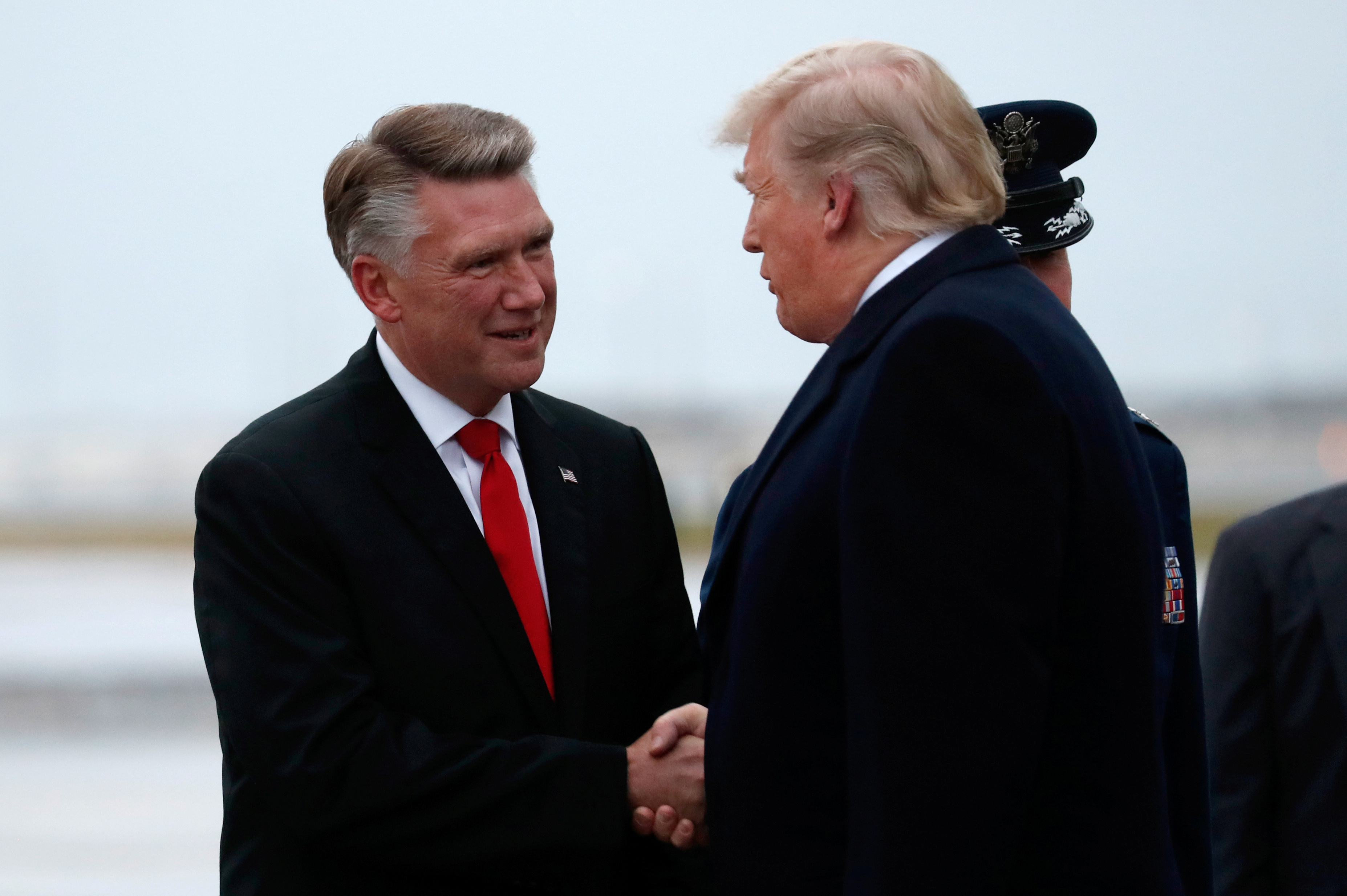 The state elections board decided that neither Harris nor Democratic opponent Dan McCready gained victory in the 2018 midterm election after allegations that Harris campaign operatives illegally harvested ballots. The board held a four-day hearing that ended Thursday after testimony from Harris and his son John Harris, who said that he had warned his father about “shady” political operative McCrae Dowless.

Former Republican North Carolina Gov. Pat McCrory declared he will not seek the GOP nomination in a primary Monday.

“I’ve come to a conclusion that I am making a difference right now in educating the public and teaching at UNC but am keeping the option of running for governor or the U.S. Senate,” McCrory said Monday according to WRAL.

1
Bystander Points Out Maskless MSNBC Cameraman During Segment About People Not Wearing Masks
Media
2
House Republicans To File Lawsuit Against Pelosi To Block Proxy Voting
Politics
3
'Journalists Are Not Above Being Questioned': Kayleigh McEnany Fires Back At Chris Wallace
Media
4
President Trump's Reelection Campaign Staff Just Got A Shakeup
Politics
5
EXCLUSIVE: Jerry Falwell Jr. Explains How Liberty University Is Fighting Back Against The NYT
Editorial