President Donald Trump could lose a crucial Senate vote on his national emergency declaration — not because of liberal Democrats, but because of renegade Republicans.

Congress will begin to deliberate on a resolution opposed to Trump’s national emergency declaration on Tuesday, the Washington Examiner reports. He could lose a vote in the House on the same day. 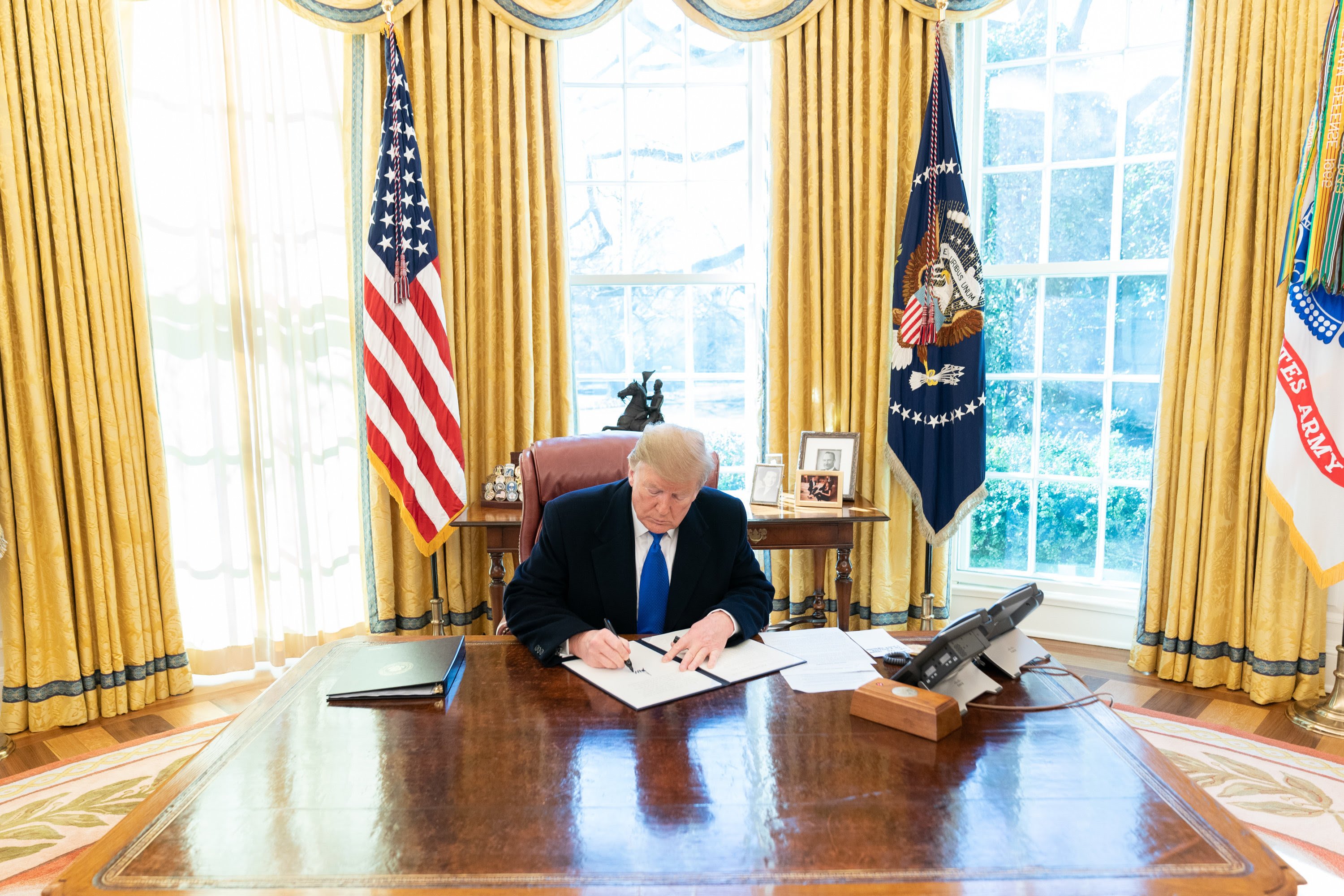 Trump issued the declaration because a Democratic-controlled House of Representatives continues to deny him sufficient funding for the border wall, even after the longest shutdown in history and weeks of negotiations. His next option was to use military construction funds amounting to $3.6 billion to proceed with the project. (RELATED: Hillary Clinton: ‘There Is No National Emergency At Our Border’)

The president faces potential or real opposition from at least four Republican senators who may be in favor of border security but are against the president using his executive authority to “bypass Congress.” The resolution against a national emergency only requires the concurrence of four Senate Republicans.

“As a U.S. senator, I cannot justify providing the executive with more ways to bypass Congress,” Tillis wrote in a Washington Post column detailing his opposition to the emergency declaration. “As a conservative, I cannot endorse a precedent that I know future left-wing presidents will exploit to advance radical policies that will erode economic and individual freedoms.”

“These are the reasons I would vote in favor of the resolution disapproving of the president’s national emergency declaration, if and when it comes before the Senate,” he opined. 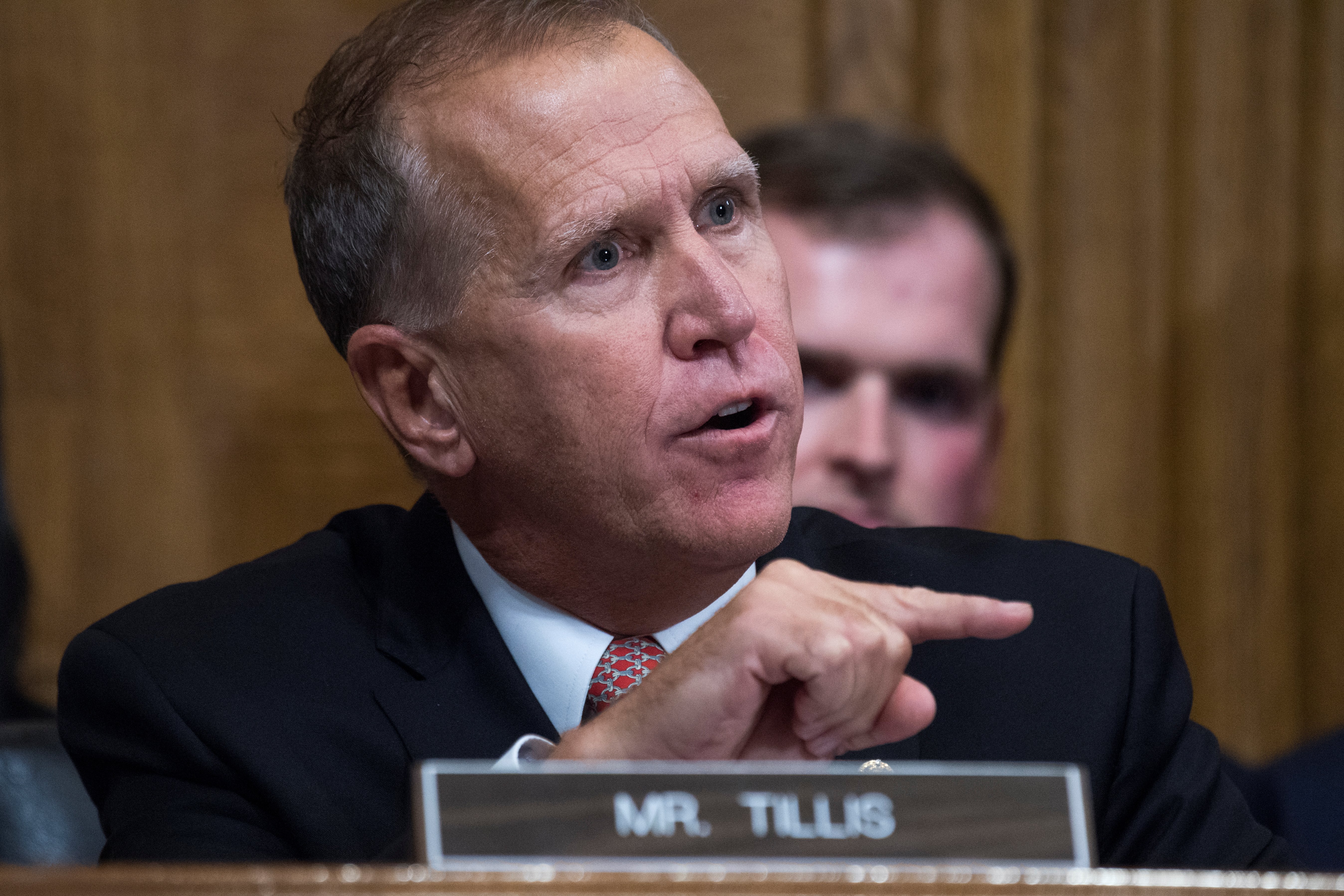 Sen. Thom Tillis, R-N.C., questions Judge Brett Kavanaugh during the Senate Judiciary Committee hearing on his nomination be an associate justice of the Supreme Court of the United States, on Capitol Hill in Washington, DC, U.S., Sept. 27, 2018. Tom Williams/Pool via REUTERS

“I don’t think you solve one problem by creating another one, which is taking money out of military construction,” Rubio said Monday, according to the Examiner. “And there are separation-of-power issues, as well. I don’t like it, and my vote will reflect that.”

But if the Senate considers the resolution for the next two weeks, there’s ample opportunity for Trump to apply pressure on the malcontents who could block the national emergency funding for the wall. Republican Missouri Sen. Roy Blunt confirmed Monday that Trump will use point man Vice President Mike Pence to twist some arms in hopes of changing some minds.