A prominent group of mayors from different countries announced the launch of an organization against anti-Semitism called the “Global Mayors Coalition Against Hate, Antisemitism and BDS” on Wednesday.

The BDS movement seeks to penalize Israel for their treatment of Palestinians. But some consider it to be anti-Semitic because they only seek to punish one country for their behavior — the Jewish one.

Mayor Uwe Becker of Frankfurt, Germany; Mayor Gabriel Groisman of Bal Harbour, Florida; and Mayor Haim Bibas of Modiin-Maccabim-Reut, Israel, announced the coalition’s creation at the MuniWorld Conference, which is the annual international municipal conference hosted by the Federation of Local Authorities in Israel.

The group, which also included mayors from Argentina and Spain, plans to convene an annual meeting to discuss how they are working towards eradicating anti-Semitism.

Groisman, who is Jewish, has been an ardent member in the fight against the BDS movement. He previously wrote and passed the first municipal anti-BDS ordinance and the first codification of a unified definition of antisemitism in the United States. 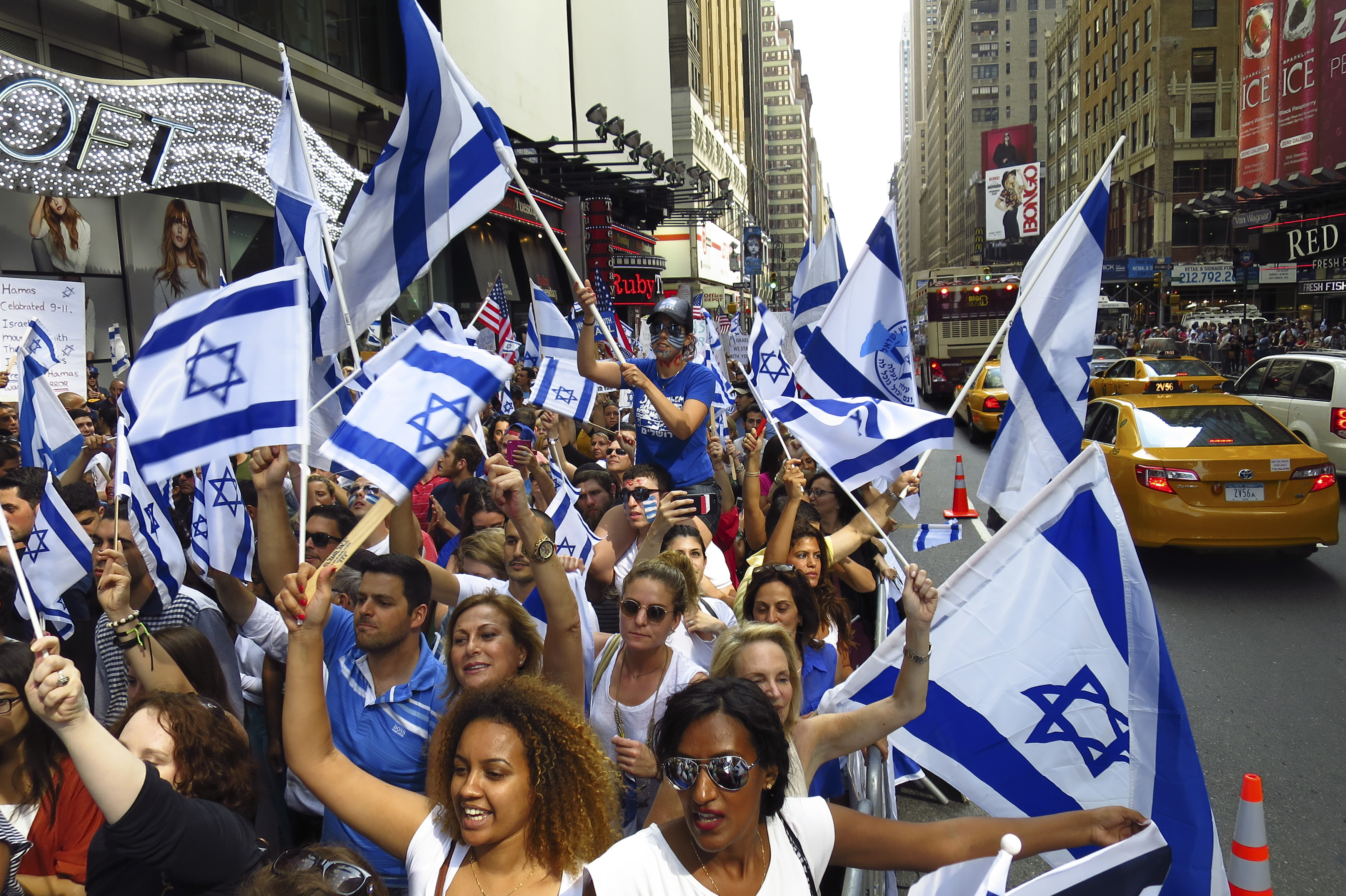 “This coalition is a powerful statement against hate and hateful movements such as BDS, and will be an important tool for mayors around the world to share ideas and resources in fighting hate of all forms, antisemitism included,” the Florida mayor said in a press release.

Groisman discussed the two congresswomen with The Daily Caller:

Congressional districts are small and there are all kinds of opinions in this country and that’s what makes our country great. We can have these debates. What is worrisome to me is that the Democratic leadership would give them positions for example, Omar, on the foreign affairs committee. That’s that’s worrisome to me, right, because if they’re elected to Congress and put in the box and not giving you any tools to spew their, to spew their, from my perspective, their despicable views, then that’s fine.