Republican lawmakers painted Medicare-for-all as a socialist nightmare after Democratic Reps. Pramila Jayapal of Washington and Debbie Dingell of Michigan unveiled their bill to place virtually all health care payment in the government’s hands Wednesday.

“If I have a beef with the Medicare-for-all, they’re being totally dishonest with the American people,” Republican Louisiana Sen. Bill Cassidy told reporters at a meeting Thursday. “They’re not telling people how they’re going to pay for it. They’re not telling people … that they have to, against their will, give up their employer-sponsored insurance. That Medicare is the trust fund that is going bankrupt, but we’re about to add 150 million people to it who are currently satisfied with their employer-sponsored insurance.”

Cassidy, a physician, was a co-author of the 2017 Graham-Cassidy Bill, which repealed many of the Affordable Care Act’s provisions and restored power to individual states.

“The kind of the commitment I have with the American people is I’m going to be honest with them, and we’re going to talk about the tradeoffs, and it is cost versus innovation,” Cassidy continued. (RELATED: Obamacare Is Approaching Its 10th Birthday. This GOP Rep Has A Plan To Lean Into Its ‘Free Market’ Aspects)

More than 100 House Democrats are signed onto the latest version of Medicare-for-all, which would apply Medicare to all U.S. citizens within two years of its passage, according to the Washington Examiner. The bill would also make Medicare coverage more extensive, covering mental health, addiction treatment, dental care and more.

“Is this a bold and ambitious plan? Damn straight it is. Because it has to be,” Jayapal said while introducing the bill, according to CNBC. 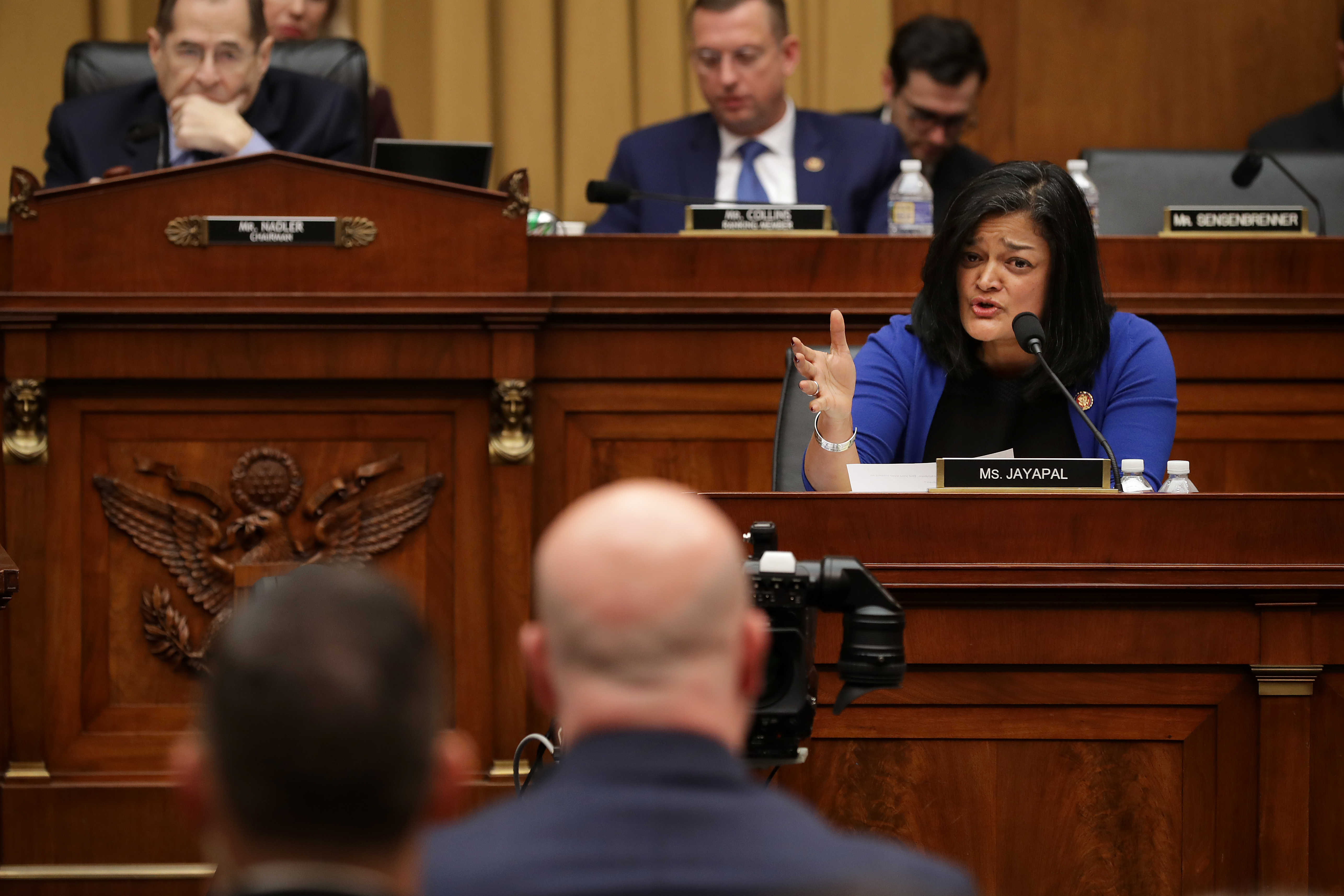 The bill would also cover abortion and states could not exclude abortion providers like Planned Parenthood from coverage, reported Politico.

In stark contrast to Dingell and Jayapal’s bill is one introduced Monday by Republican Arkansas Rep. Bruce Westerman. He said his legislation will increase access to health care and give states more freedom within the framework of the Affordable Care Act.

“Medicare-for-all is unreasonable, unsustainable and unattainable. While free health care sounds appealing at first, the reality is this proposal is limited in scope and would bankrupt taxpayers,” Westerman said. “Democrats cannot answer questions on how to pay for this massive health care overhaul, showing that the bill is just another political power grab that doesn’t address real issues.”

“As a physician serving in Congress, I have spent over a decade working to limit government involvement in health care. … This legislation necessitates an immediate hearing in the Energy and Commerce Committee and careful consideration by all lawmakers,” Burgess told TheDCNF in a statement Thursday. “As I wrote to Chairman Pallone earlier this month, it is important for the committee of jurisdiction, the Energy and Commerce Subcommittee on Health, to have a full and transparent hearing process that ensures the full participation of all committee Members, on both sides of the dais.”