Bloomberg served as mayor of New York City from 2002-2014, first as a Republican and then as an Independent. Bloomberg had mulled running for president as a Democrat in 2020, before ultimately deciding against it.

Bloomberg previously considered running for president in 2016 as an Independent but ultimately decided to endorse and campaign for Democratic nominee Hillary Clinton. (RELATED: Bloomberg Drops Millions On California Dems Ahead Of Midterm Elections) 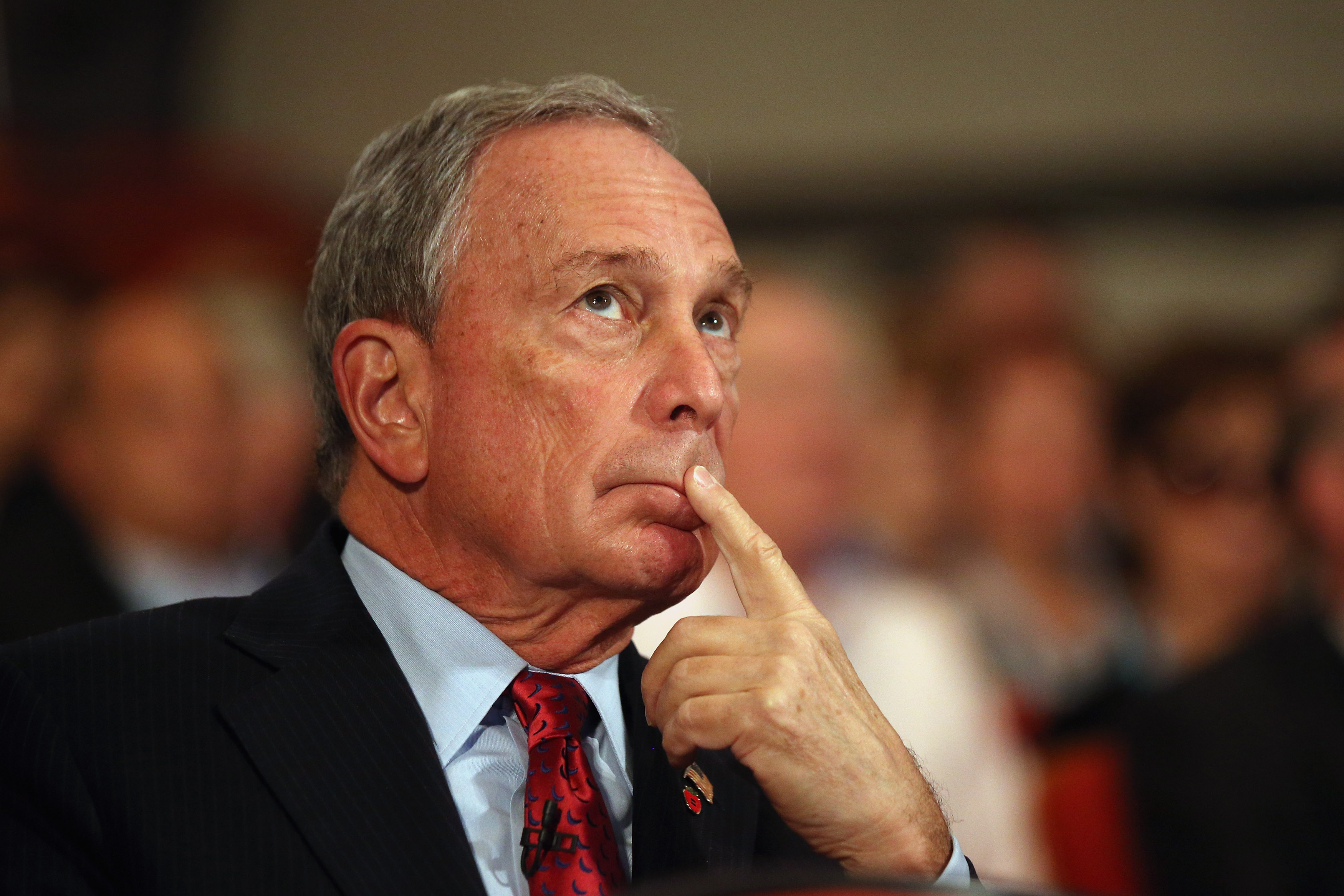 While there would be no higher honor than serving as president, my highest obligation as a citizen is to help the country the best way I can, right now. That’s what I’ll do, including the launch of a new effort called Beyond Carbon. My full statement: https://t.co/b3cQUF1PhU

“I’ve never made any secret of my belief that Donald Trump is a threat to our country,” Bloomberg said. “It’s essential that we nominate a Democrat who will be in the strongest position to defeat Donald Trump and bring our country back together. ”

Bloomberg promised to support Democrats in 2020, and also took the opportunity to announce a new initiative called “Beyond Carbon.”

Bloomberg describes Beyond Carbon as “a grassroots effort to begin moving America as quickly as possible away from oil and gas and toward a 100-percent clean energy economy.”

Since leaving the mayor’s office, Bloomberg has spent most of his time focused on liberal priorities such as climate change and gun control, and promised to continue to fight for both issues in lieu of a presidential run, as well as other policy positions.

“In the weeks and months ahead, I will dive even deeper into the work of turning around our country, through concrete actions and results,” he said. “And I will continue supporting candidates who can provide the leadership we need.”