Democratic donors, many of whom rallied behind former Secretary of State Hillary Clinton in 2016, are voicing concern over Independent Vermont Sen. Bernie Sanders, specifically his ability to raise vast sums of money via small donations, according to a Politico report published Tuesday.

Those same donors, with the help of the super-delegate system and the unwavering, albeit somewhat covert support of the Democratic National Committee, seemed to have a virtual stranglehold on the nomination process in 2016.

But Sanders has quickly emerged as the frontrunner, including for support according to certain polls, raising millions in small donations in the first hours of his campaign alone. (RELATED: Bernie Sanders’ 2020 Campaign Raised $1 Million Just Hours After Announcing Bid) 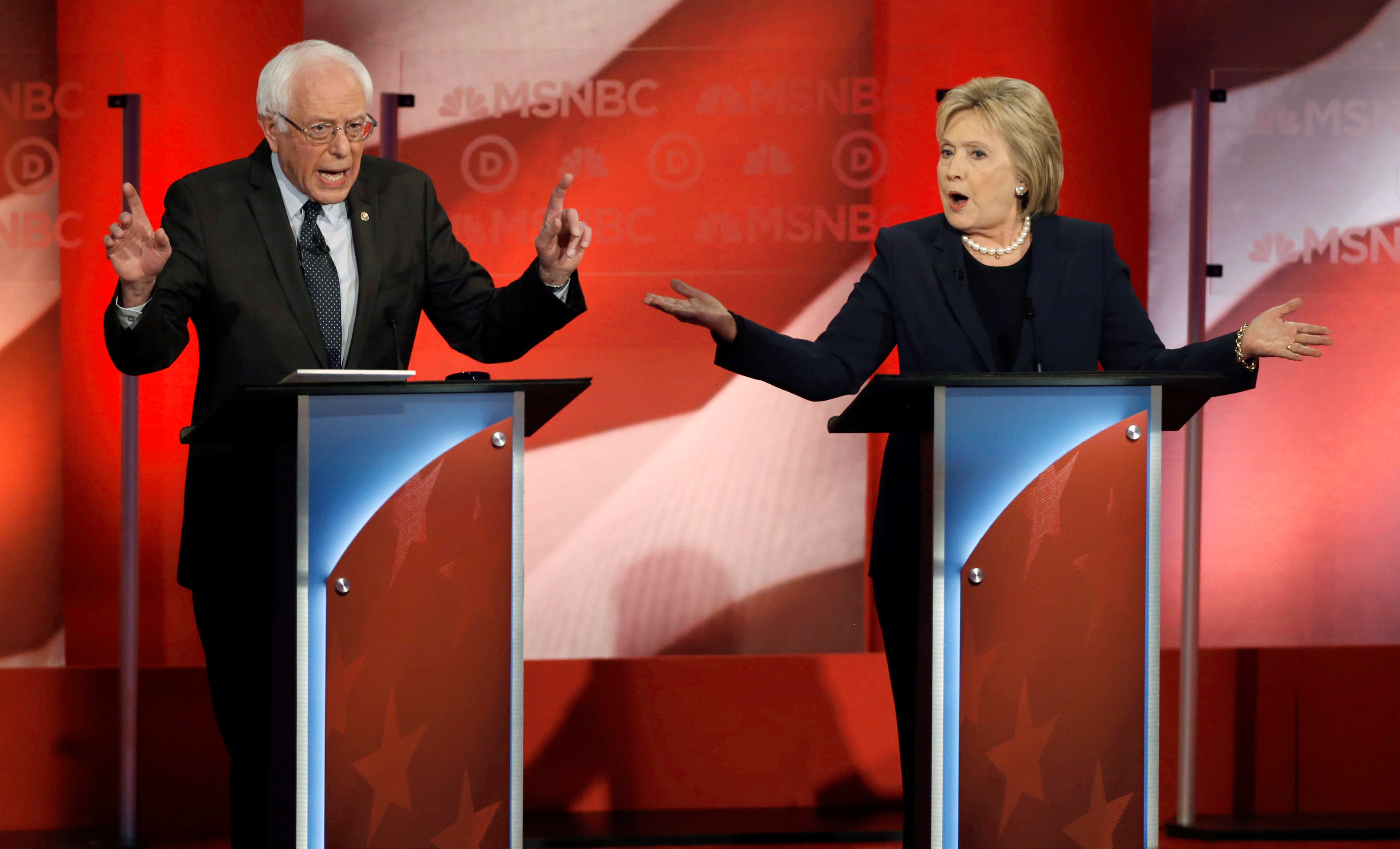 In addition to his popularity, particularly among younger voters, Sanders has the added momentum that comes with being the candidate who many believe got a raw deal in the 2016 primary.

Clinton super-PAC founder David Brock explained the situation, saying, “I would say — and for all I know, the Sanders people might take this as a compliment — among a lot of the major donors in the party, there’s concern that he could emerge.”

“There are some very dyed-in-the-wool Democrats that wouldn’t at all be enthusiastic about supporting him in a general election,” Brock continued, noting that Sanders’ ability to fundraise could ultimately benefit Trump, keeping the Vermont senator alive in the race past the point of a viable shot at winning.

Others named on background by Politico voiced similar sentiments.

Sanders advisor Jeff Weaver fired back, arguing that the campaign’s army of small donors was a feature, not a bug.

“It is not a secret that people who would hang out with David Brock would be putting their class interests ahead of the party and the country,” he said. “We have got to nominate somebody who is going to energize and excite the grassroots, not a handful of billionaires.”

In spite of the fact that the DNC voted down a move to ban corporate PAC money, several contenders vying for the 2020 presidential nomination have already promised not to accept money from corporate PACs.