Arizona Republican Sen. Jon Kyl will resign from the U.S. Senate at the end of December, he announced Friday.

Kyl, who replaced Arizona Republican Sen. John McCain after his death, told The Arizona Republic that he will be leaving office on Dec. 31, when the legislative calendar ends. He said he agreed to finish working until the 115th Congress concluded, he also thanked Republican Gov. Doug Ducey for his appointment.

“Thank you for appointing me to the U.S. Senate to fill the vacancy created by John McCain’s death,” Kyl wrote in a letter to Ducey. “It has been an honor and a privilege to again serve the people of Arizona.”

“When I accepted your appointment, I agreed to complete the work of the 115th Congress and then reevaluate continuing to serve. I have concluded that it would be best if I resign so that your new appointee can begin the new term with all other Senators in January 2019 and can serve a full two (potentially four) years. Therefore, I will resign from the U.S. Senate effective 11:59 p.m. EST December 31, 2018,” Kyl concluded. (RELATED: Jon Kyl Will Replace McCain In The Senate) 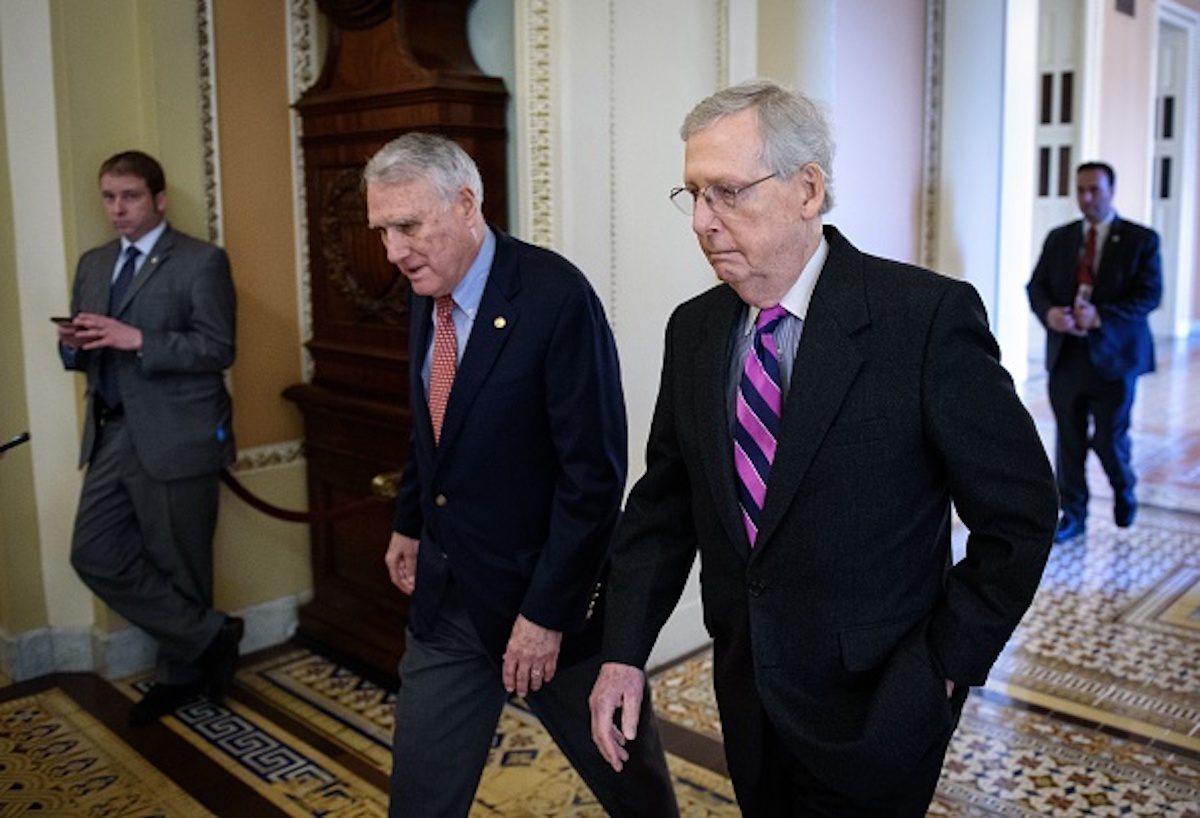 The announcement will force Ducey to appoint another person for the Senate seat. Rep. Martha McSally, who lost to Arizona Democratic Sen.-elect Kyrsten Sinema in the Nov. 6 midterm election, is a likely favorite.