After banning a child because of their same-sex parents, more than 1,000 Catholics signed a petition asking a local Catholic school to reconsider their ban on children of same-sex couples, according to CBS News.

Located in Prairie Village, Kansas, St. Ann Catholic Church and School sparked controversy when Pastor Craig Maxim sent a letter in February to families explaining their decision to decline admittance to the child.

It starts, “I realize there has been much discussion about the recent decision to not permit a same sex couple to enroll their child in our school.” After reaching out to the Archdiocese, the pastor said that same-sex parents cannot represent “behaviors and attitudes” that align with the Church’s teachings. (RELATED: Catholic School Fires Lesbian Teacher Over Same Sex Marriage) 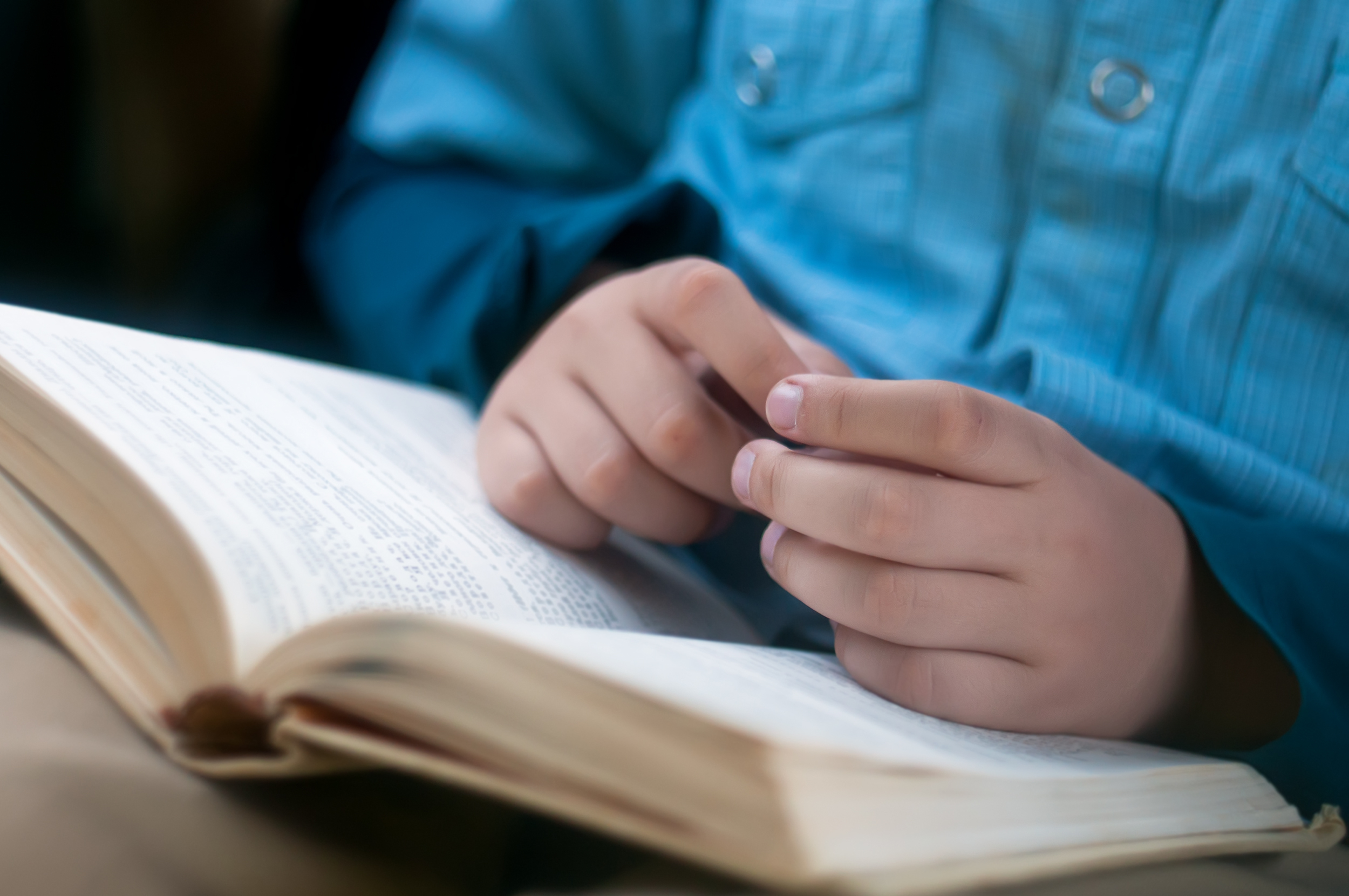 Child hands are on the open book (Yuliya Evstratenko/Shutterstock)

As the Archdiocese advised against the admittance, Maxim went on to argue that the topic of same-sex marriage could become a “source of confusion” for other students and that it could create a “conflict for those children and what is experienced at home.”

The pastor acknowledged the fact that other Catholic and local schools “provide avenues” that allow children of same-sex couples to attend. However, he justified the school’s conclusion to refuse these children by saying that “each diocese” or school can make their own policy concerning “these matters.”

In protest of the decision, Catholics from around the Kansas City area have signed a petition addressed to Archbishop Joseph Naumann and St. Ann Catholic School Superintendent Kathy O’Hara. (RELATED: Episcopal Church Allows Priests To Perform Same-Sex Marriages, Even If Their Bishops Object)

Signed by more than 1,000 Catholics from St. Ann and other parishes in the area as of Wednesday, the petition says that the decision “lacks the compassion and mercy of Christ’s message.”

It reads, “Respectfully, we believe that the decision to deny a child of God access to such a wonderful community and education, based on the notion that his or her parent’s union is not in accordance with the Church’s teaching in Sacramental marriage, lacks the compassion and mercy of Christ’s message.” 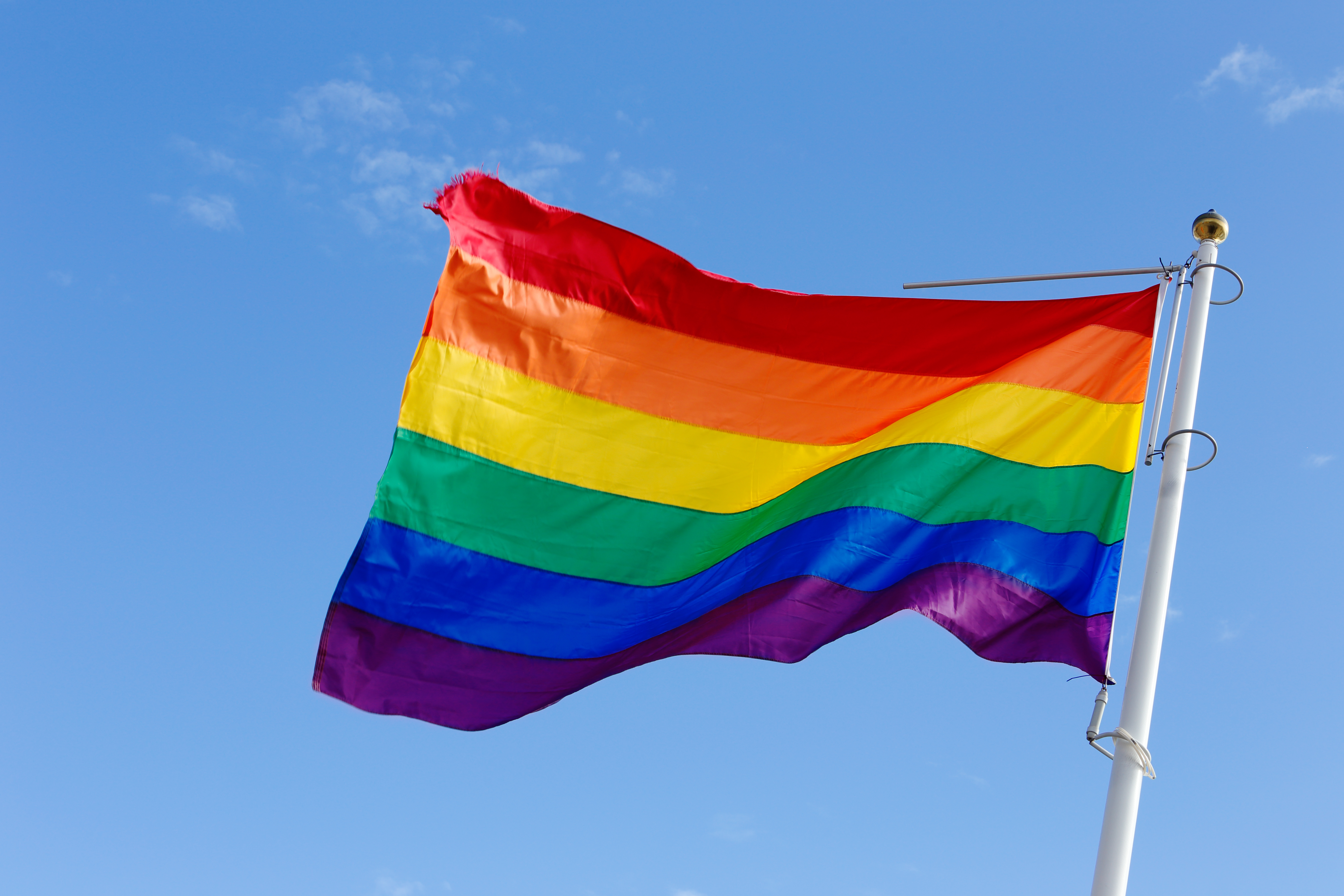 Closeup of a rainbow flag on blue sky. (Roland Magnusson/Shutterstock)

Furthermore, the petition argues that the school already accepts non-Catholic students and family, who presumably not follow the Church’s teachings either.

“Further, St. Ann does accept non-Catholic children and families into our school. Presumably, these families are not in marriages that are conformant to the teachings of the Church,” the petition reads. “We respectfully, ask you to consider why non-conformity to some of the Church’s teachings rise to the level of refusing admission to children, while others do not.”

In response to the petition, Superintendent O’Hara referred back to the original email, saying in a statement that the “Church’s teachings on marriage is clear and not altered by the laws of civil society.” (RELATED: John Roberts Quietly Bows To Gay Marriage Ruling)

“The Church teaches that individuals with same sex attraction should be treated with dignity,” said O’Hara. “However, the challenge regarding same sex couples and our Catholic schools is that same sex parents cannot model behaviors and attitudes regarding marriage and sexual morality consistent with essential components of the Church’s teachings.”