One of France’s most senior religious figures was found guilty Thursday of covering up sexual abuse allegations, according to CNN. The court gave the cardinal a suspended sentence of six months in prison.

Believed to be made aware in July 2014, Cardinal Philippe Barbarin, 68, reportedly failed to report abuse allegations made against Bernard Preynat, a priest in the diocese, by victims from the 1980s and 90s. Barbarin, who is the archbishop of Lyon, is set to present his resignation to the Pope following the ruling.

The court ruled that “even though his duties gave him access to all of the information” and that “he had the ability to usefully analyze and communicate,” Barbarin chose not to tell the authorities in order to “protect the institution he belongs to.” (RELATED: Most Senior Catholic Cleric Convicted Of Sex Abuse Goes To Prison) 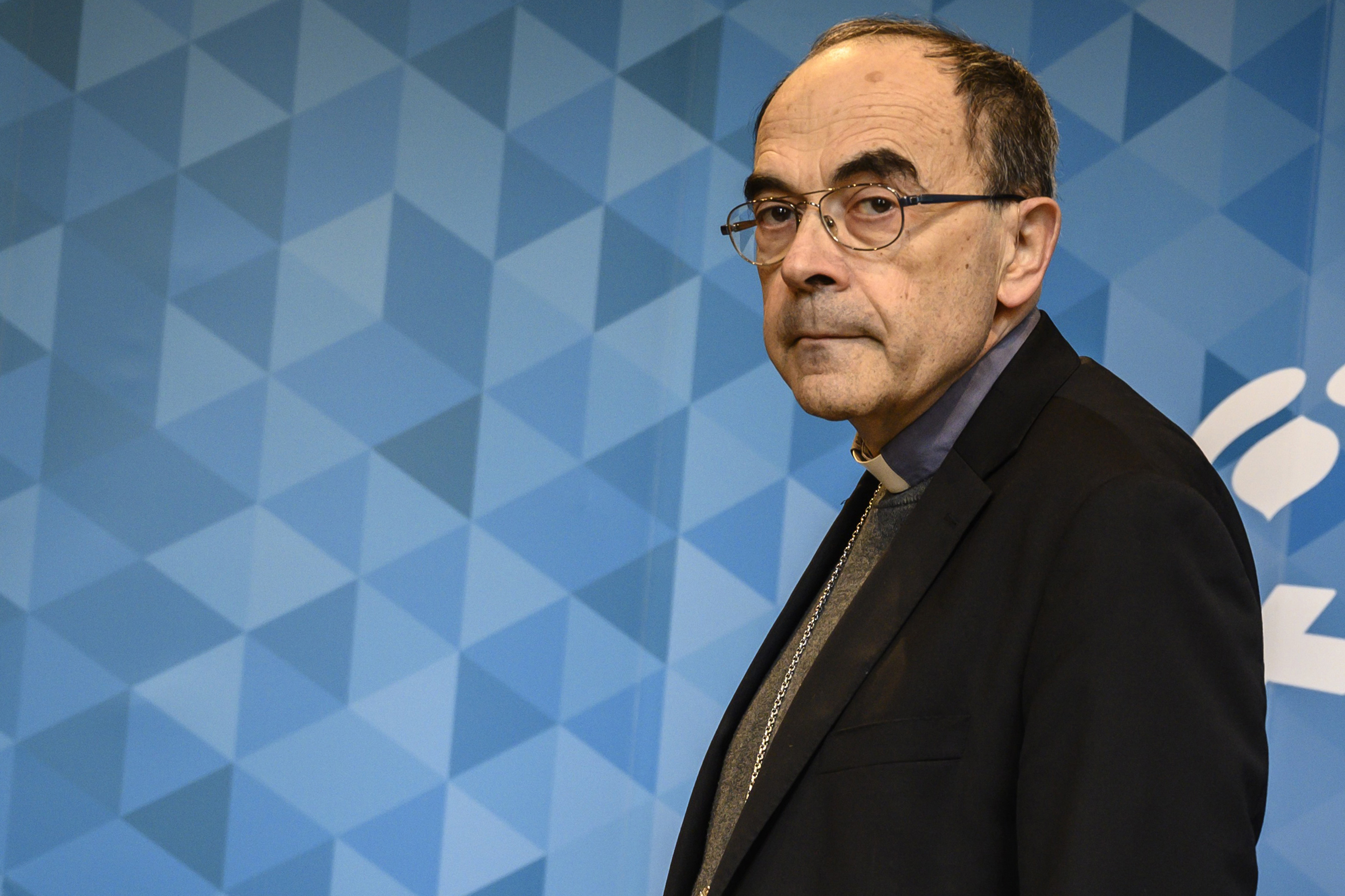 From 1972 to 1991, Preynat was a Boy Scout leader in Lyon, in which he admitted to sexual abuse allegations taken place at that time. In a separate investigation, Preynat was charged in 2017 and could stand trial later this year.

Barbarin claimed that he became aware of the alleged abuse by Preynat in 2014 after a conversation with one of the victims, even though he confirmed that he heard about the rumors seven years earlier. In 2015, the archbishop proceeded to inform the Vatican and remove Preynat from his position but never told the police.

Using French provisions, the victims took action against Barbarin and five others, who were not charged for lack of evidence, over their inaction in handling the reports. However, the 68-year-old cardinal has continually denied the charges throughout the trial, saying that he never tried to cover up the details. (RELATED: Vatican Spokesman Resigns Abruptly Amid Preparation For 2019 Fallout From Sex Abuse Crisis)

“I cannot see what I am guilty of. I never tried to hide, let alone cover up these horrible facts,” said Barbarin during the trial.

“The reasoning of the court is not convincing,” said Jean-Felix Luciani, Barbarin’s lawyer. “We will contest this decision by all the means possible. See you here in a few months for an appeal.”

Given by a judge, a suspended sentence allows the defendant a period of probation. If the defendant does not break the law or fulfills the condition of the probation, the judge can dismiss the sentence altogether. 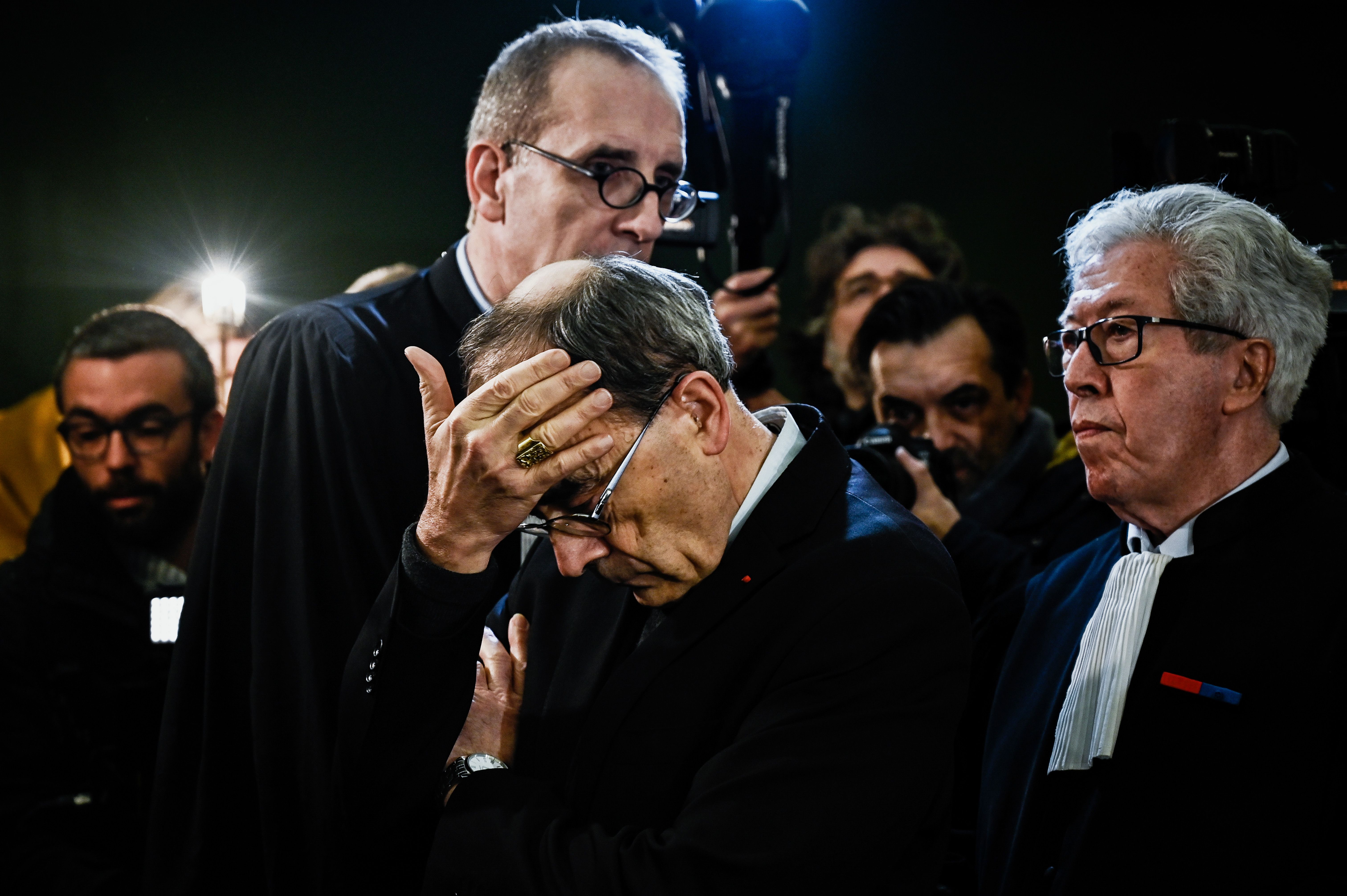 Nevertheless, the outcome of the trial, that started in January, appears to be very momentous for the victims and the French Catholic Church.

“The responsibility and guilt of the cardinal have been confirmed by this judgment,” said Yves Sauvayre, a lawyer for the victim. “It’s an extraordinary symbol, a moment of huge emotion.”

The spokesman for the victim support group, La Parole Libérée, noted that the sentence was “historic” and “a major victory for child protection.”

The conviction was the first of a top clergyman in France and is yet another sexual abuse scandal that has hurt the Catholic Church around the world. In an effort to make “concrete” steps to tackle the ongoing problem, Pope Francis convened a conference on the sexual abuse of children last month. (RELATED: Pope Calls For ‘Concrete’ Measures At Vatican Summit On Clergy Sex Abuse)

However, critics have said that the conference provided little action to be taken by the church.