The program, first piloted in Spring 2018 for 15 Brooklyn schools, will offer students all-vegetarian breakfast and lunch menus every Monday. 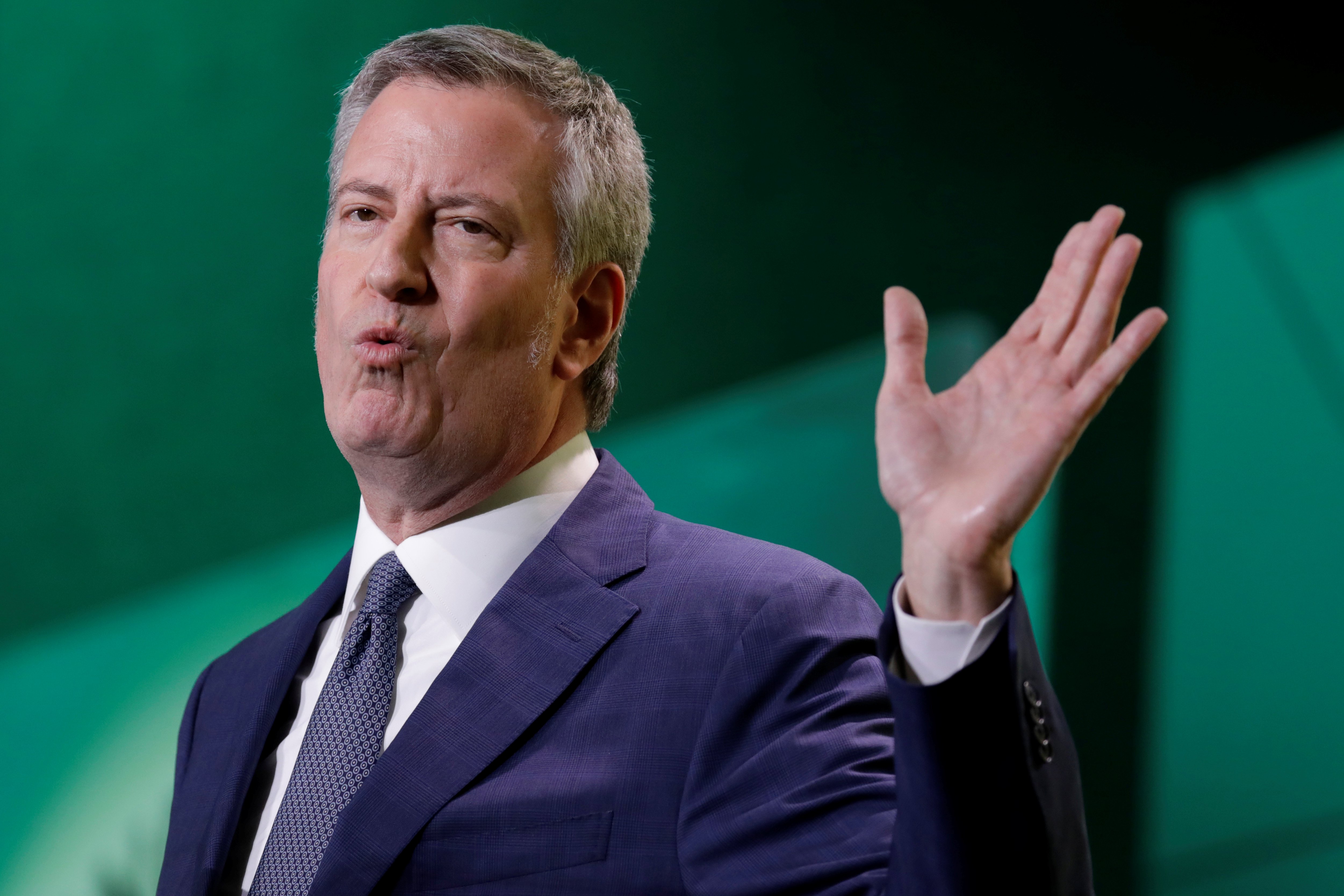 Schools Chancellor Richard A. Carranza concurred, saying, “Meatless Mondays are good for our students, communities, and the environment.”

“Our 1.1 million students are taking the next step towards healthier, more sustainable lives,” he added. “Our students and educators are truly leaders in this movement, and I salute them!”

The move to a vegetarian-based diet once a week for New York City public school children comes on the heels of Democrats in Washington pushing veganism in their Green New Deal plan. (RELATED: Proponents Of Green New Deal Struggle To Explain Phase-Out Of Combustion Engine)

People for the Ethical Treatment of Animals (PETA) applauded the inclusion of vegan measures in the GND initiative but is now calling on GND supporters to embrace the vegan lifestyle themselves and “make dismantling the meat, egg, and dairy industries a top priority.”